In Italy, one full year has passed since the enactment of the first equity crowdfunding law in the world and now the Italian market is finally taking... 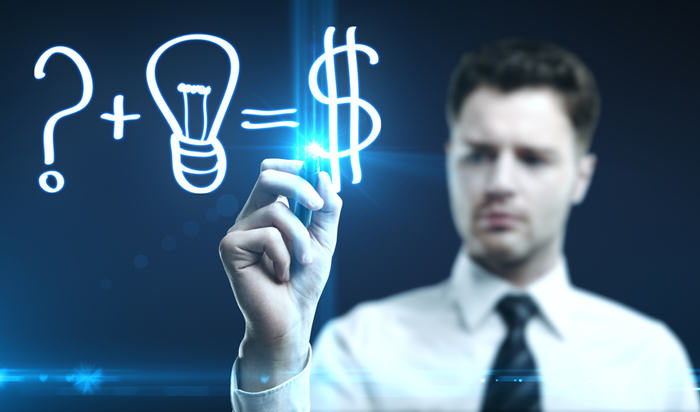 In Italy, one full year has passed since the enactment of the first equity crowdfunding law in the world and now the Italian market is finally taking off.

Italy has chosen a retail equity crowdfunding model, where everybody is allowed to invest without limits, and where for “big” investments (above €500 per investment and €1000 per year, for individuals; for companies, the figure is ten times these amounts) proclivity to risk investments is compulsorily scanned by broker-dealers under the MIFID procedure (a European regulation). This means that a broker-dealer with the so called “European Passport” is allowed to take investments from anywhere in the EU.
An exemption to the broker-dealer rule and to the MIFID procedure is provided for small investments; nevertheless, broker-dealers have to check the investors’ identity for anti-laundering purposes. 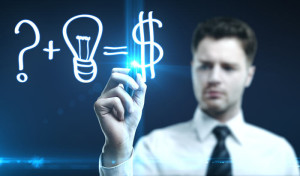 At the moment, only innovative startups may be crowdfunded (there are currently over 3000 companies that fit that description), but an extension to any SME has been announced and should be authorized by the end of 2014. Moreover, any European startup having a place of business in Italy is allowed to raise equity on the web, regardless the nationality of its shareholders or directors. (The government is also considering some other tweaks to the rules, with a year of experience under the belt and anticipating some changes required by the MIFID II Directive.)
Legislation is strongly encouraging the players of this market, through big incentives offered to innovative startups and their investors. For example, an individual investing in a startup that has social impact is entitled to deduct 27 percent of his investment from his or her personal taxes.
Successful projects have surpassed the first €1 million, spread largely among the three initial authorized platforms. And the market is fizzing: to date, nine platforms have been authorized, and many other are under authorization process with CONSOB (the Italian version of the SEC), each one announcing campaigns for next fall.

StarsUp has successfully helped Cantiere Savona to raise €380,000 from 44 investors, 31 of which were individuals, and collecting only 2 large investments (over €50,000) and 4 medium-szed investments (between €15,000 and €50,000).
Unicaseed has closed a €147,000 deal for Diaman Tech: a project about software for financial operators, that enjoyed big benefit offering discounts to the investors (indeed, 85 percent of the investors where already clients of the company).
Assiteca Crowd has achieved the highest goal, hitting a €520,000 target with Paulownia Social Project, keeping a rhythm of over €9000 per day, and averaging more than €40,000 per investor. Paulownia was also the first startup being crowdfunded and therefore offered investors the maximum incentives available.
With the only exception of Paulownia, which closed in 8 weeks, equity projects have demonstrated the need of longer timing then reward projects. The reason is clearly in the need of information and education: even a year on, few people are aware of the opportunity offered by equity crowdfunding.
Two of the upcoming platforms about to open in the fall are platforms created by universities, in order to sustain their own spin offs. Some of the other newcomers are also announcing a focus, often choosing to operate vertically (for instance, in renewable energy, food, etc.).
In the winter, the European Commission confirmed the interest for crowdfunding (any model) as a disruptive financial tool, suitable to sustain the economic development in the European Union and announced steps in order to better understand the matter, although it has been announced that no European regulation or measure will be issued for a couple of years at least.

Meanwhile, several Italian operators have been among the founding members of the EECA — the European Equity Crowdfunding Association, a body aiming to unite equity crowdfunding platforms and service providers. Among the founders there are also platforms under authorization process, service providers, and universities. EECA, founded in Paris last May, counts about 50 members from 14 different countries. It will keep its first board meeting in September, in Rome.