Leicester, the football fairytale with an italian hero

The success of the Leicester City Fc in the Premier League 2015-2016 is an incredible football story of an amazing team and its italian manager,... 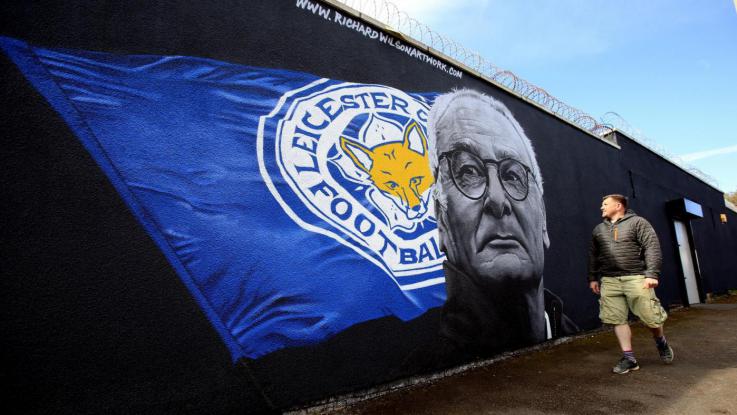 The success of the Leicester City Fc in the Premier League 2015-2016 is an incredible football story of an amazing team and its italian manager, the good guy, Claudio Ranieri. Too many times in sports, moreover in football, the old adages:”Money rules the game” and “the good guy doesn’t win” are unfortunately true. However, in this romantic story both the Leicester City and mr. Ranieri have overturned this rules and donated to football fans all over the world this unique fairytale.

This season started with all the odds against the Leicester City. In fact, last year the team has just made enough to barely remain in the Premier League, the most important British football tournament, and not be relegated in the minor league, the Championship. Plus, the Premier League is the richest football tournament in all Europe, the mayor team are owned by some of the most wealthiest man alive and many of the best players in the world play in it.

At the beginning of the season all the british bookmakers have evaluated 5000 to 1 the final victory of the Leicester City in this season. The final victory of the Leicester City was so unpredictable that the famous bookmaker Paddy Power, as the BBC reported, has thought that the election of Kim Kardashian as President of the United States in 2020 (2000-1) or the discover of the Loch Ness monster (200-1) were more possible to happen.

Many football managers look like enraged egomaniacs, but Claudio Ranieri resembles a benevolent Italian parish priest. He grew up in a flat above his father’s butcher shop in Rome. After a not so remarkable career as a football player, mr. Ranieri became a respected manager in Italy and Spain. But he never achieved stunning success and many people have started thinking of him as the “perfect loser”. When in 2000 he comes to England to coach the Chelsea Fc, his big smile, small ego, the black Ferrari and fine Italian clothing won immediate admiration.  At that time Mr Ranieri barely spoke English but revealed himself as a typical Italian manager of his generation: detail-oriented and defensive-minded. In a truly Rocky Balboa’s style he told players: “You defend, and at the right time you strike.”

When the Leicester City has mathematically win the title on last Monday, all the football fans celebrated the Leicester’s fairytale and its italian manager. For the club from an unremarkable town in the Midlands, it’s the first title in 132 years, and for Mr Ranieri his first in 29 years as a manager. Now the nice guy has finally finish first.

Watch the movie of the sensational Leicester City 2015/16 season: