Bormida is a tiny mountain village in the North-West of Italy in the Liguria region. As many Italian villages with no special touristic sites around... 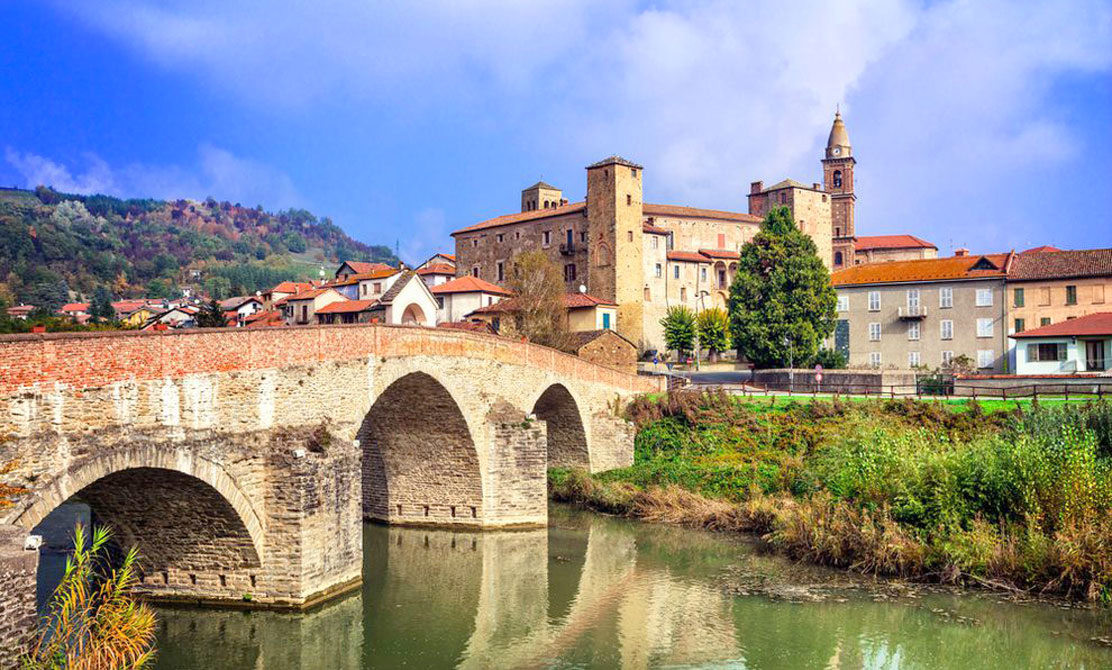 Bormida is a tiny mountain village in the North-West of Italy in the Liguria region. As many Italian villages with no special touristic sites around nowadays it finds itself in a risky situation of underpopulation. The town mayor, Daniele Galliano, found a solution to the problem. He proposed an incentive project aimed to attract new residents to the village: Italians from other regions or even foreigners willing to live in Italy. A peerless idea to support the local economy. But would it work?

Get a house in a mountain village: the project

Trying to improve the economical situation in his town, Daniele Galliano started with posting breathtaking pictures of a sunrise that one can see from the streets of Bormida. But it was not bringing much success. Then the inventive mayor came up with a better idea: Daniele wrote on social media that the town would pay new residents €2000 in cash and provide them with low rent rates of just €50 a month for a middle-sized apartment and €120 for a bigger one.
The idea found its supporters and in few days the local authorities received dozens of requests from Italians willing to relocate to the small town and from foreigners ready to move to Italy becoming residents of the Ligurian village.
People from all over the world, including the US, the UK, Indonesia and Hungary expressed interest, with some people waiving the financial offer to simply take advantage of a more simple life. Their only request was a high-speed Internet, because most of the interested people had an idea of remote work.

You still have a chance to come to live in Italy

The project was presented in May and thanks to a high demand it is most probably about to be approved by the local board.
“There is nothing much to do here,” – says the manager of a local restaurant, – “but life is so simple and natural, we have forests, goats, the church, and plenty of good food. Life would definitely be free of stress. We’re a small community but very welcoming. We’re high up in a mountain area but also not far from the sea – it’s a healthy lifestyle, the air is very clean.”