A luxury resort in Calabria is given a “golden” status

Thomas Cook Group, one of the world’s largest travel companies, has announced its choice for the new Jet Tours Club in Italy. The British company... 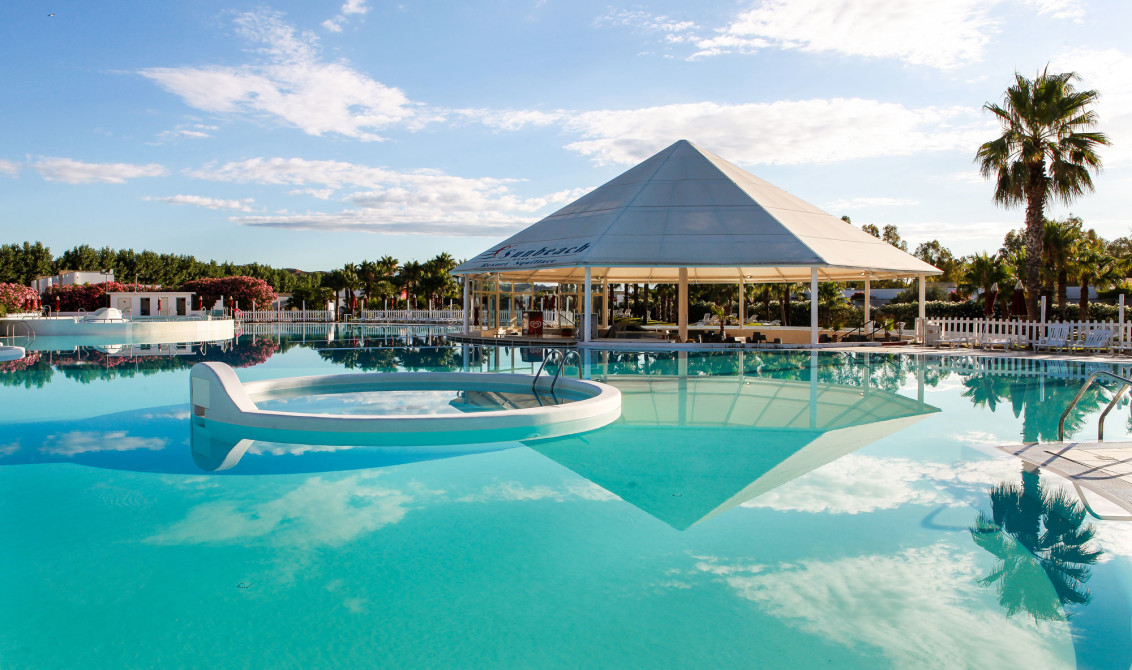 Thomas Cook Group, one of the world’s largest travel companies, has announced its choice for the new Jet Tours Club in Italy. The British company has selected Club Esse Sunbeach in Lido di Squillace as a luxury resort for its new Jet Tours Club location in Italy.

Thomas Cook Group divides its travelling offers into various levels. While the “Jumbo Club” level is considered of an excellent quality but includes a limited amount of special characteristics, the “Jet Tours Club” locations are designed for the most demanding clients and are known for its exclusive service level.

Thanks to the peerless beauty of the location, the highest standards of client relations and the wide range of exclusive services, Club Esse Sunbeach has became the official Thomas Cook Group’s Jet Tours Club luxury resort in Calabria, Italy.

A luxury resort title as a result of a tough work 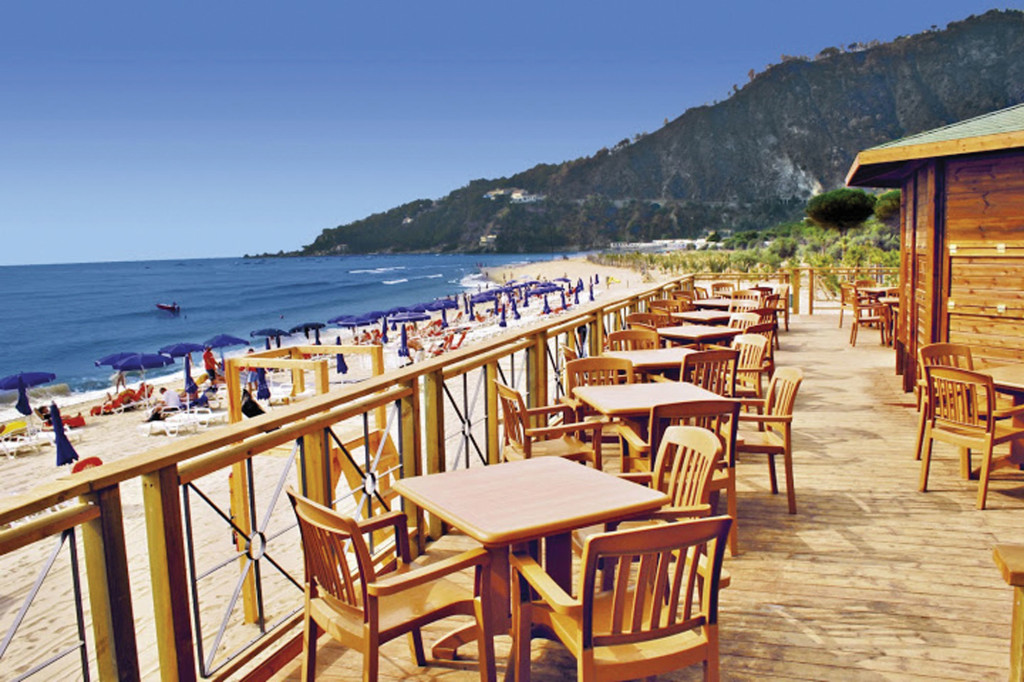 The Thomas Cook Group was founded nearly 2 centures ago, in the 1842, in England. The global travel company has 93 planes, 190 hotels and touristic villages, several tour operators and several hundreds of travel agencies. The group counts more than 22000 employees who work with 20 million clients all over the world.

Marco Baldisseri, the Sales Director of Club Esse Group, admits with genuine pleasure that being chosen as a Jet Tours Club luxury resort by Thomas Cook Group is a true honour for the Club Esse Sunbeach touristic village. However, the success is completely deserved by the Calabrian resort: it has been a result of 2 years of intense work and many important investments.

“We are proud to say that such an important player of the tourism industry as Thomas Cook Group has chosen Club Esse Sunbeach to become a part of its high-end brand Jet Tours,” – said Marco Baldisseri in his interview. 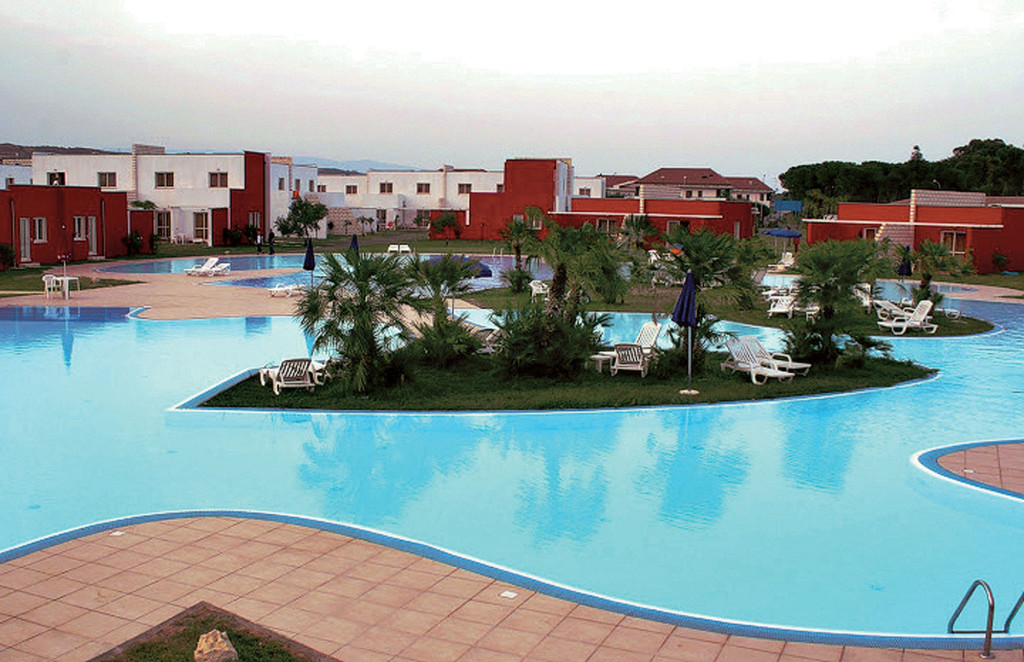 The Club Esse organizes more than 500000 vacation days every year. The number of the clients who come back to the same resorts for the second time is very high. Those who choose to explore new places still choose resorts managed by Club Esse. These are highest indexes of the quality of the service offered by Club Esse.

“We are undoubtedly glad to have gained a highest level of appreciation both of Italian clients and of foreign tourists. The latter have increased from un insignificant number to nearly 30% of the total amount of tourists in the last 3 years.” – says Marco Baldisseri. – “This growth has contributed to two main consequences: our summer season now lasts nearly 6 months, from May to October, and our more than 1000 collaborators who contribute to our services speak at least one foreign language.” 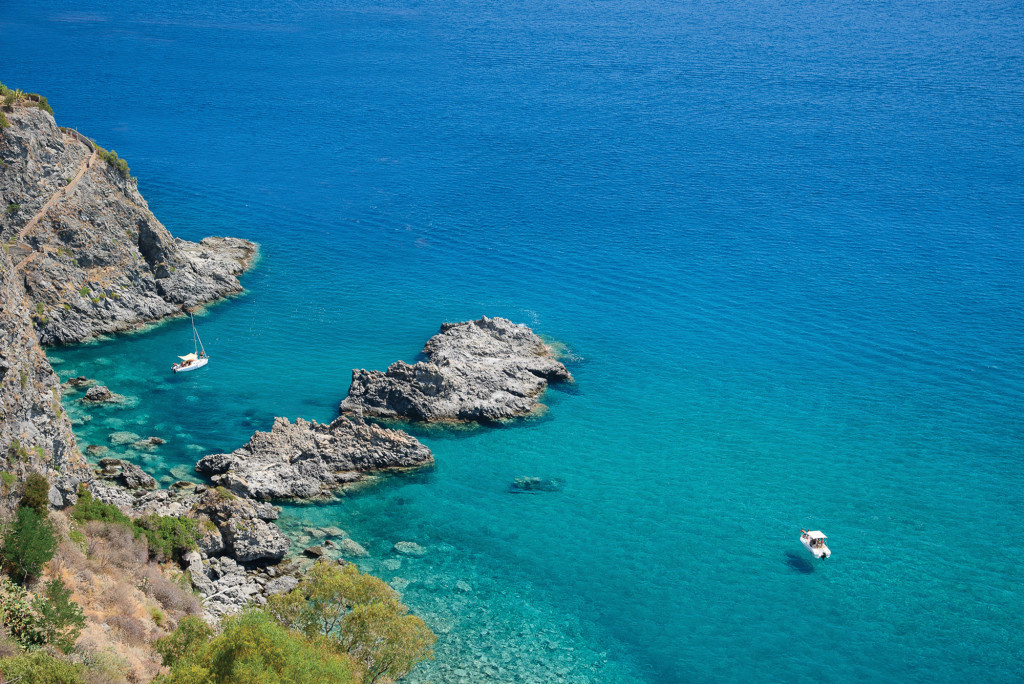