ANSA – Twenty-four paintings from private Italian collections have been gathered to show Tuscany’s precursors to the French impressionist movement. The movement, which lasted from the mid-1800s to the early 1900s, broke with art academy conventions in an effort to capture the colours and effects of natural light.
Critics originally mocked them with the moniker Macchiaioli – a pejorative term playing with an art term meaning “spot” or “mark”.
The landscapes and scenes of everyday life that have since been embraced by generations growing up in Florence, Pisa, Livorno and other parts of Tuscany, are largely unknown in the US, said art historian Marco Bertoli, who organized the exhibit.
The exhibit includes work by artists Serafino De Tivoli, Cristiano Banti, Vito D’Ancona, Giovani Fattori, Silvestro Lega and Telemaco Signorini, whose works speak in the reconstructed salone just as the artists themselves once gathered in Florence’s Caffe’ Michelangelo to discuss art and aesthetics. 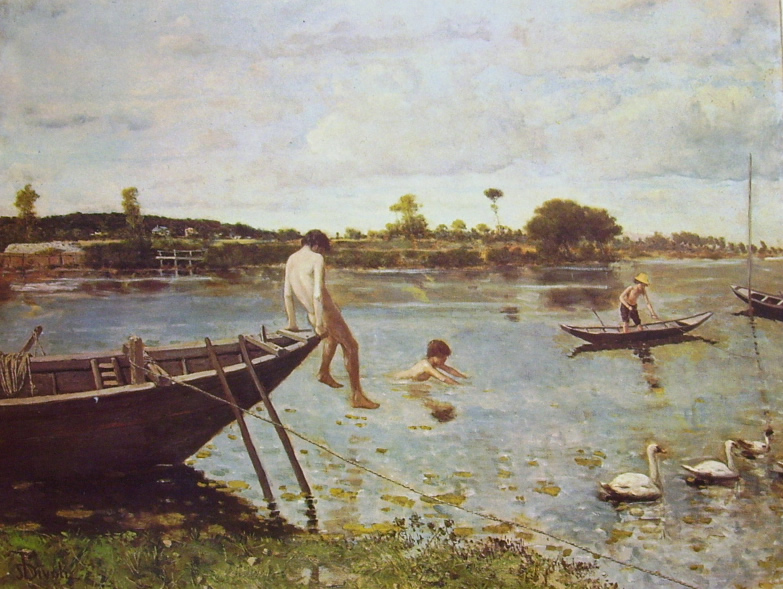