Make in Italy – The Italian Exhibition in New York

Did you know that the first personal computer was invented by an Italian? Italians excel not only in the fields of art, fashion and food,... 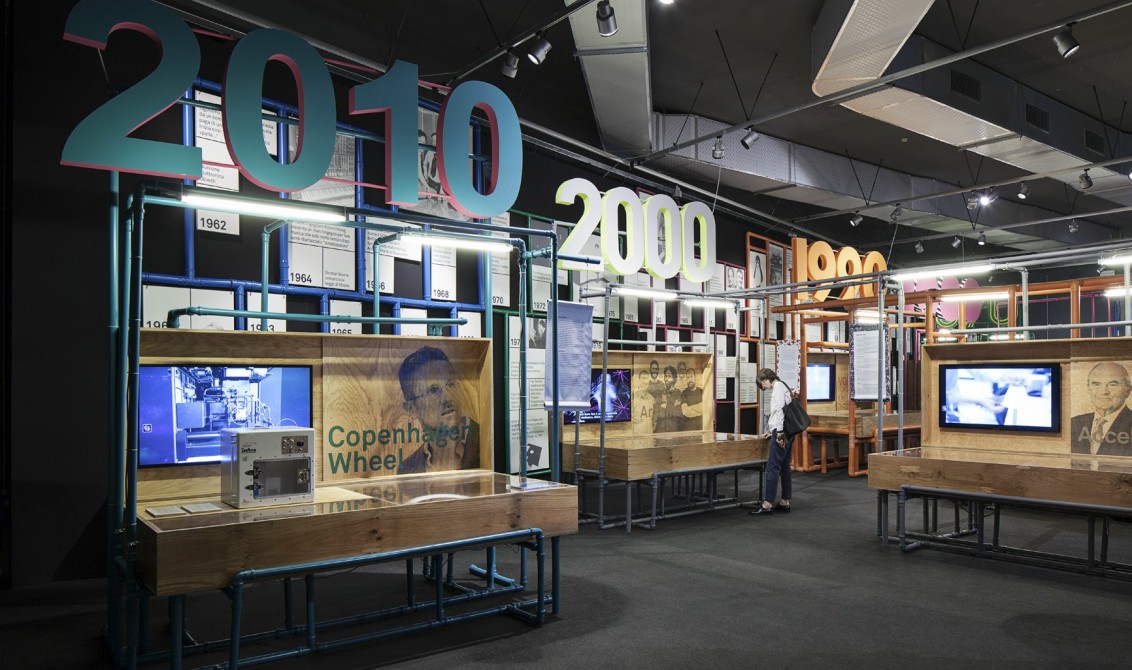 Did you know that the first personal computer was invented by an Italian? Italians excel not only in the fields of art, fashion and food, but also in technology and the “Make in Italy” exhibition is here to show the role of Italians in the digital revolution from the ‘60s…Not just to celebrate the past but to prove this innovation is ongoing.

“Make in Italy-The Exhibition” takes place at The Italian Cultural Institute,  in New York and is focused on showcasing cutting-edge products, conceived and developed in Italy or by Italians, throughout the last half century. The exhibition is arranged by decades, from the 1960s to the 2010s, and depicts each of them through objects.

Make in Italy: The first Pc and the first microchip

“I dreamt of a friendly machine, that anyone could use, would cost little, and would be similar in size to the other office products people were already familiar with.” This was the revolutionary vision of P101’s inventor, Pier Giorgio Perotto. The first “personal computer” was conceived in a villa near Pisa – more than a decade before Steve Jobs started thinking of his groundbreaking products – by Italian manufacturer Olivetti. The Intel 4004 – the first commercially available microprocessor in history – was developed by an Italian too: physicist Federico Faggin, who was working in Silicon Valley. At Fairchild, he invented the Silicon Gate Technology (SGT); then at Intel, Faggin used his SGT technology to create the microchip.

Last May, the first “made-for-space coffee” was tasted onboard the International Space Station (ISS) by Italian astronaut Samantha Cristoforetti. This was made possible by ISSpresso, the first ever system for brewing espresso in extreme conditions, created by David Avino, founder of Argotec, and Lavazza, the family-owned leading brand in Italy, and a coffee manufacturer since 1895.

The Make in Italy exhibition is a journey through products and stories, from Arduino’s open-source prototyping platform (created in 2005 by Massimo Banzi and his four partners) to Olivetti’s new digital philosophy. The company that gave us the first personal computer is embracing the revolution of digital manufacturing with its first 3D printer, the 3D-S2, that will be manufactured entirely in Italy. Developed jointly with Gimax, the Prato-based leader in industrial automation, all the technology used in Olivetti’s 3D-S2 will be Italian.