Milan Expo 2015 is the first World Fair to receive sustainability assurance  ANSA - Expo 2015 s.p.a., the organization managing the six-month World's Fair to be... 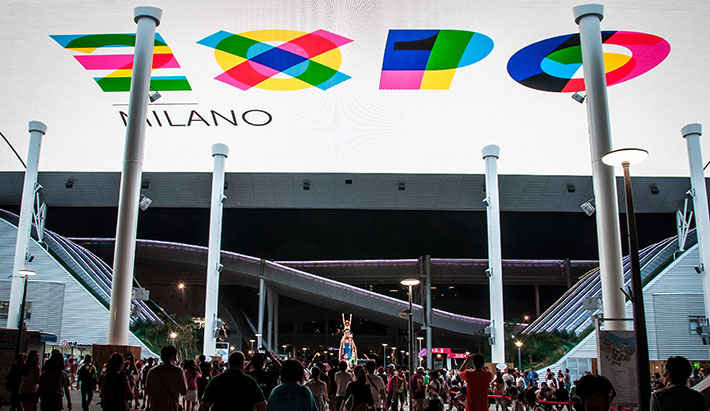 ANSA – Expo 2015 s.p.a., the organization managing the six-month World’s Fair to be held in Milan starting May 1, has been granted ISO 20121:2012 certification. This certificate assures the organization adheres to international standards for event sustainability management systems. Sustainability as defined by this certificate, whose standards were developed by ISO, the International Organization for Standardization, is a process that provides an enduring, balanced approach to economic activity, environmental responsibility and social progress. 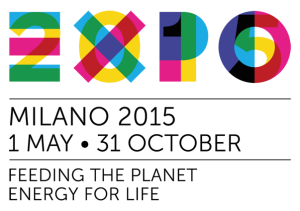 Expo organizers said Expo 2015 is the first World Fair to have developed formal sustainability standards that can be subjected to analysis and management. Expo 2015 CEO Giuseppe Sala said the certification proves the organization’s commitment to delivering efficiency, involvement, and transparency.   “We’re working so that the World Fair that starts in a matter of months will be the first to use tools that can help improve management of our environmental, social, and economic performance, which is why I’m very satisfied by the important recognition given to Expo 2015 by an external certification body,” Sala said.

Nicola Privato, Regional Manager South Europe for DNV GL – Business Assurance, said that sustainable management of an event is a major challenge that Expo 2015, with the ISO 20121:2012 certification, decided to establish on the world stage. “This certification demonstrates the commitment of everyone who has actively participated in this project, becoming key players in a forward-looking and concrete approach that sees sustainability as fundamental to the success of this important event,” Privato said.

The certification aligns well with Expo 2015’s theme “Feeding the Planet, Energy for Life”, which places sustainability at the forefront of the conversation regarding global nutrition and planetary resources.