Fashion weeks of June and September to 'unveil hidden side' 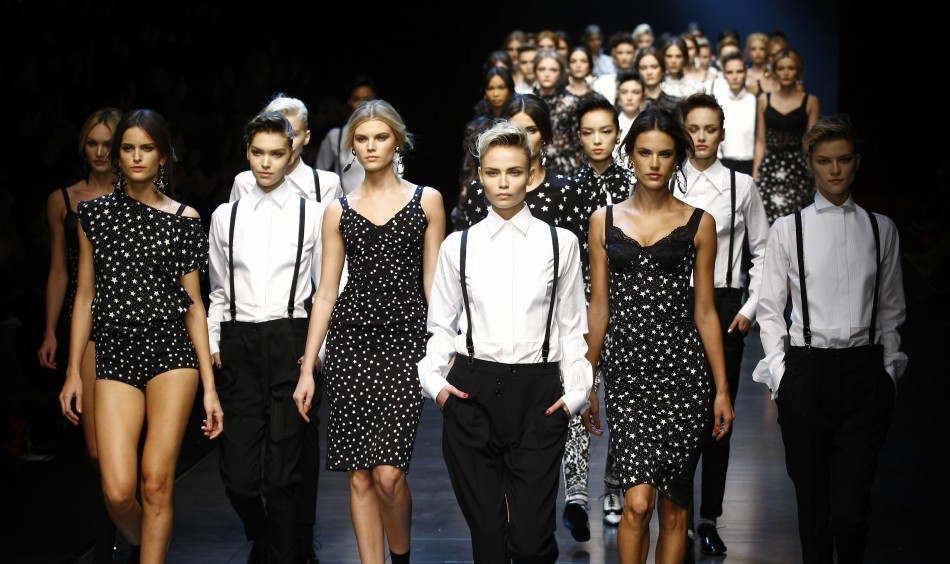 Fashion weeks of June and September to ‘unveil hidden side’

Milan – The two fashion weeks in June and September during the Milan Expo 2015  world’s fair will have a calendar of events organised by fashion houses open to the public, the Italian National Chamber of Fashion said Tuesday.

“Our idea is to create open appointments to unveil the hidden side of Italian fashion,” said the chamber’s managing director, Jane Reeve, presenting the next edition of the Milan women’s haute couture shows.

Among the events already announced are the inauguration of the Armani Silos and a show by the new Prada Foundation, officials said.