The Financial Times has recently designated Milan as Italy’s main start-up hub. However, Italy’s economic capital is not the only city to... 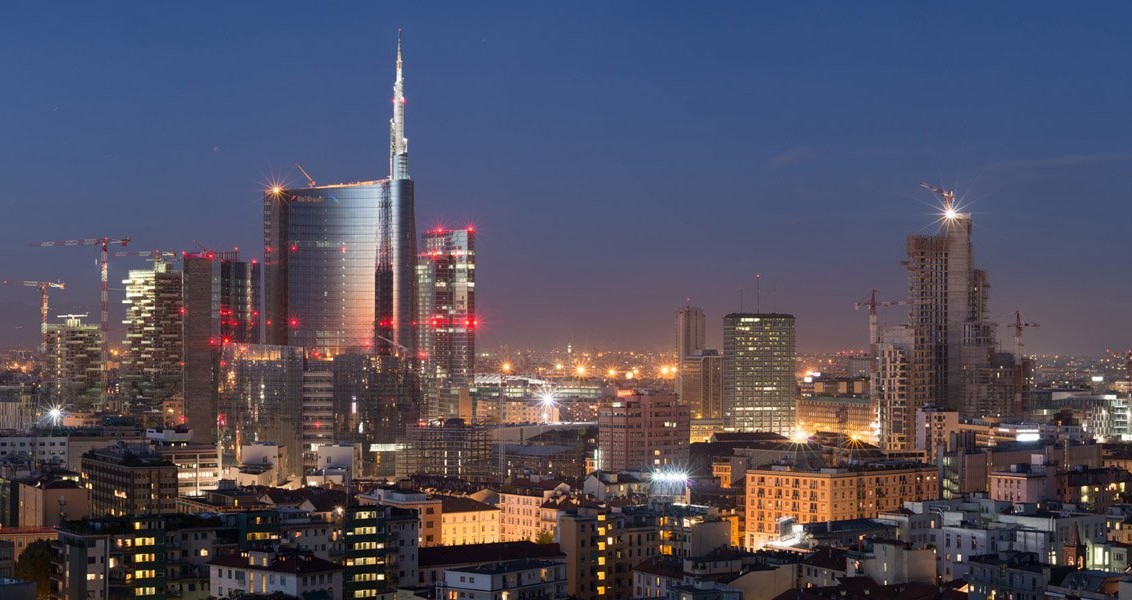 The Financial Times has recently designated Milan as Italy’s main start-up hub. However, Italy’s economic capital is not the only city to host start-ups in the country. In fact, the way start-ups have spread out in Italy represents a singularity. Unlike most countries, where they normally have born near the biggest cities, in Italy they have expanded in all the major cities. So, how has the city of Milan become such an attractive destination for start-ups?

Milan has always been Italy’s financial capital, but in the last years the city has changed a lot, becoming an appealing destination not only for workers, but also for tourists, travelers and artists. New architectural projects have given the city a modern and innovative look, and its four underground lines (one more is currently under construction) make it easy to travel through the city.

Milan is a two-faced city, if on one hand it offers artistic beauties and treasures typical of Italy (think of the Duomo, the Sforza Castle and Leonardo da Vinci’s Last Supper), on the other it constitutes the country’s fashion capital, with an eye always open on innovation and technology. Moreover, the city hosts some prestigious universities that attract young students and researchers, and last year’s world exhibition “Expo 2015”, held in Milan, has brought to the city a lot of tourists from all around the world. 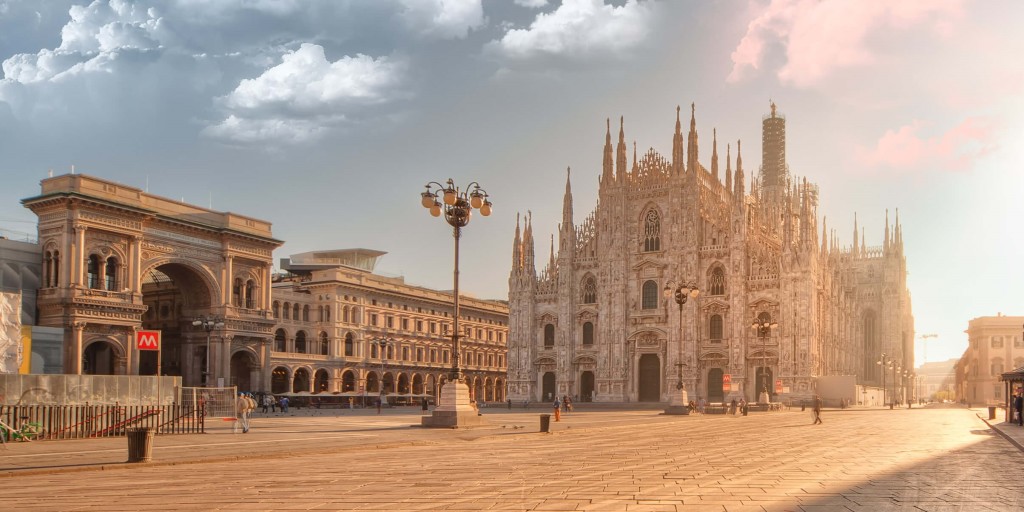 The future of Italian start-ups

One of the biggest problems Italian start-ups have to deal with is bureaucracy. That’s why many young talents have chosen to go abroad. A help in this regard came from the Government: in 2013 Italy passed a growth decree which was intended to soften the bureaucracy and to simplify the establishing of new businesses. Nowadays, a lot of new start-ups are spreading out in Italy, while Milan becomes increasingly a benchmark of Italian talent in Europe and in the rest of the world.