From Milan to New York is now starting a two-year tourism partnership to encourage travel between the two destinations. For the first... 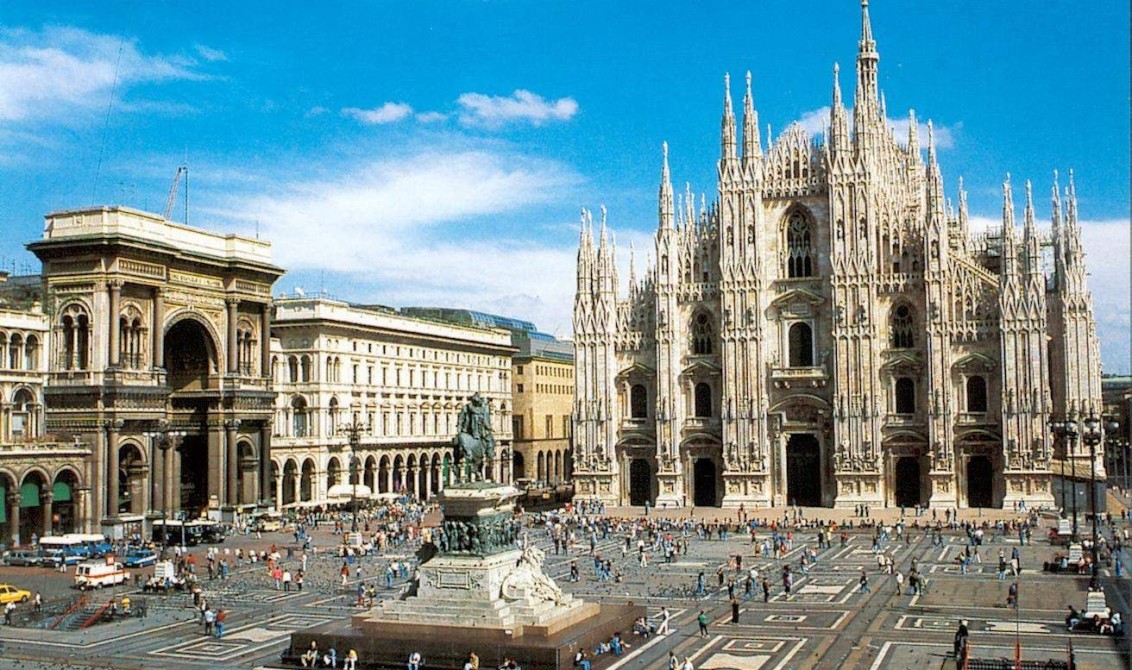 From Milan to New York is now starting a two-year tourism partnership to encourage travel between the two destinations. For the first time the “Big Apple” signed a such document with an Italian city. The agreement will last two years and includes marketing actions, joint promotional support and sharing of tourism success stories. The Department of Commerce, Productive Activities, Tourism and Territorial Marketing of the City of Milan and NYC & Company CEO, announced the deal between the two cities which aims to the mutual tourism promotion from Milan to New York City. More precisely, have been Franco D’Alfonso and Fred Dixon recently to sign the protocol agreement at Palazzo Marino in Milan.

Great enthusiasm for the initiative

“A deep strategic initiative which will strengthen the dialogue between two important realities in the world of design, creativity and innovation: a shared promotional action from Milan to New York City,” said the Councillor for Commerce, Tourism and Marketing Franco D’Alfonso, who continued: “This collaboration will help increase the presence of American tourists in Milan. A still increasing presence (+16%) thanks to the EXPO effect”.
“New York City is very happy to join its name to Milan’s one to promote tourism between the two cities. This is the first partnership with an Italian city and we are proud to work together to increase the flow of tourists. Our two cities are leaders in business, creativity and innovation, as well as landmarks for fashion, style and design: New York City and Milan are the perfect partners to begin this collaboration” said Fred Dixon, President & CEO of NYC & Company.

The partnership provides for exchange of advertising campaigns with more than 700 outdoor adv billboards to promote New York through the streets of Milan in the coming days, while the italian city will be sponsored in New York through a four weeks adv campaign in the next February with a contact of about 41 million people and a communication focused on the Triennale Design Exhibition.