From the base of Vesuvio to the rooftop of the world. The Naples subway station Toledo has won the prestigious "International Tunnelling Association's underground space... 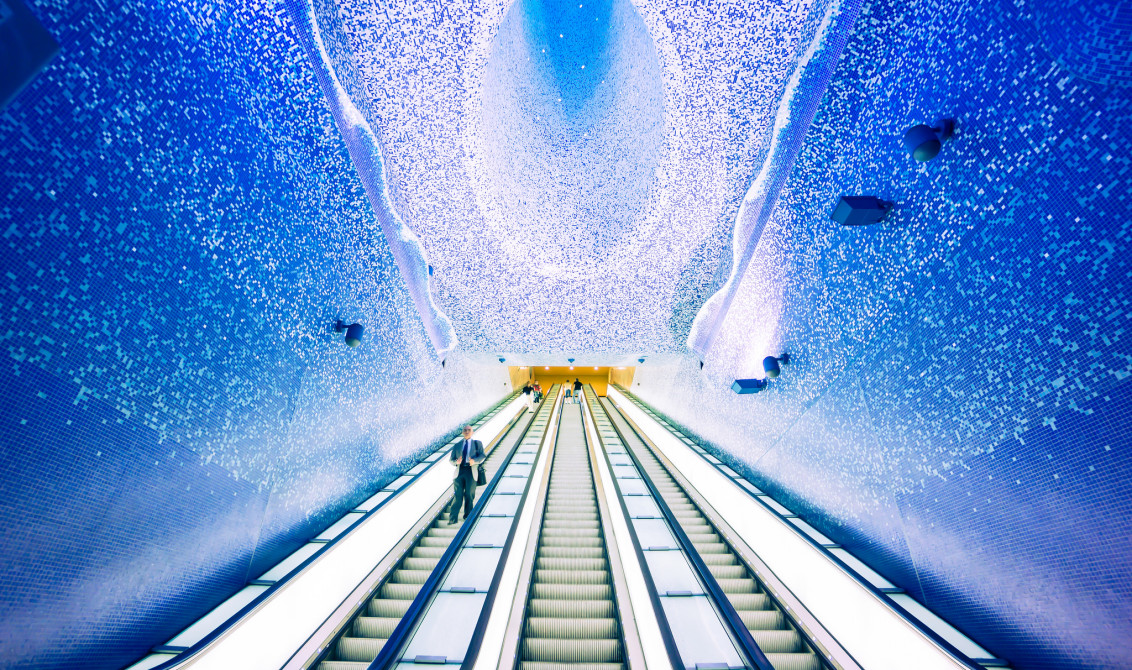 From the base of Vesuvio to the rooftop of the world. The Naples subway station Toledo has won the prestigious “International Tunnelling Association’s underground space award”, in the category “innovative use of space”, outperforming the competition of two stations of the subway lines of Sydney and Jerusalem.

The Naples subway station Toledo has been collecting prizes since its inauguration, in 2012. It had already won the Emirates Leaf International Award 2013, for its great innovation in the design and architecture fields. In 2014, it had been recognized by many newspaper and specialized sites as the most beautiful subway station in Europe. Now, this award that makes it the most innovative underground work in the world. 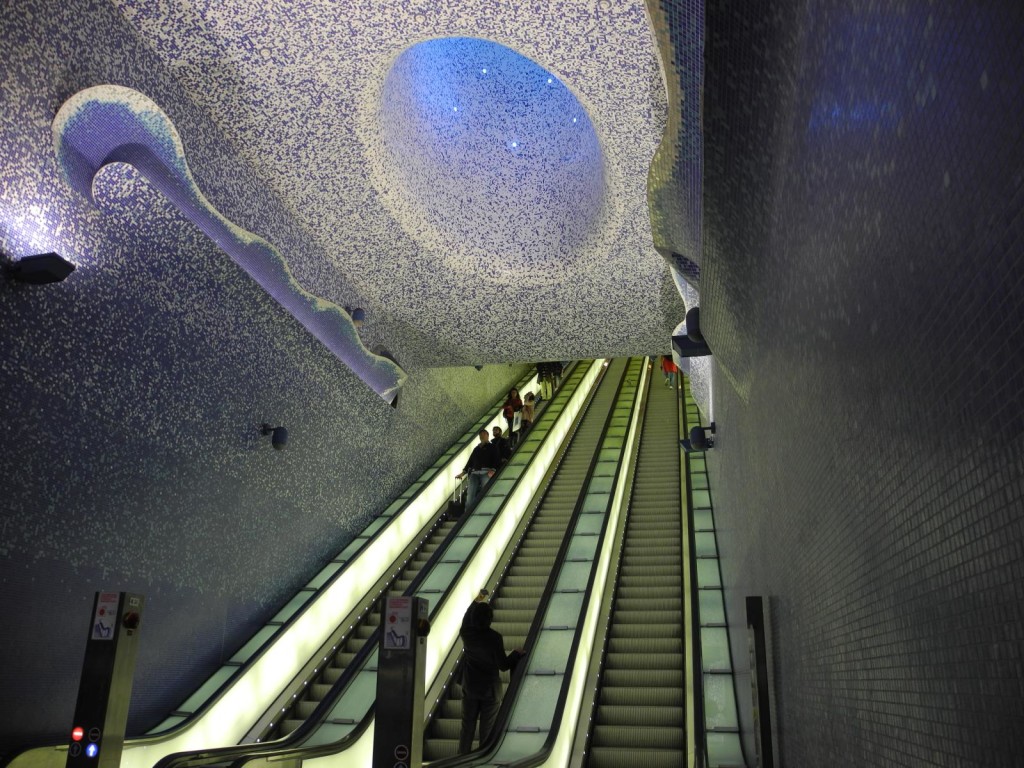 Toledo station, designed by Catalan architect Oscar Tusquets Blanca, was built in particular hydrogeological conditions: the presence of water in the stratum and in depth made the excavation work very hard. The project deserved the prize for the innovative techonology used during the building process, which consisted in freezing the terrain with liquid nitrogen and successive drilling with specific technology.

A Naples monument more than a subway

The Naples subway station Toledo is considered unique for the amazing decoration of the walls and the rooftop and for the lights created by the Spanish architect. Every year hundreds of tourists visiting Naples are fascinated by its tricks of light and the impressive artworks placed inside the station, such as two large mosaics by British artist William Kentridge, made by Costantino Aureliano Buccolieri.

This recognition could give to Naples a good advantage in the run to host in 2019 the annual world congress of the International Tunnelling Association. The choice of the host city will be announced in April 2016 in San Francisco. Waiting to know it, take a look to this pictures of this modern Neapolitan jewel.