The Next James Bond to Shoot Scenes in Rome

The 24th installment of the James Bond franchise, set to start shooting at Pinewood Shepperton outside of London in the coming weeks, will film some scenes in...

The 24th installment of the James Bond franchise, set to start shooting at Pinewood Shepperton outside of London in the coming weeks, will film some scenes in Rome.

hollywoodreporter.com It will be Daniel Craig’s fourth turn as James Bond after taking the title role in Casino Royale, Quantum of Solace and Skyfall. Sam Mendes is returning to direct.
While details are still under wraps, a source confirmed that shooting was planned for Rome. Italian news agency ANSA reported that Rome will host no less than three key action scenes for the upcoming film. Several nighttime high-speed car chases are planned through the historical center’s narrow, winding streets as well as on main thoroughfare Corso Vittorio Emanuele II, with one car ending up in the Tibur River, it reported.

Another high-speed car chase will reportedly result in an iconic Fiat 500 getting crushed in Borgo Vittorio, near the Vatican. And perhaps most memorably, Bond will parachute from a helicopter onto Ponte Sisto, a 15th-century pedestrian bridge that connects Trastevere to the center, ANSA said.
There will also be scenes shot outside of Rome, in Campania, in the Royal Palace of Caserta, known as the Versailles of Italy, according to the report. The new James Bond project is expected to hit theaters in late 2015.

Production in Italy will run Feb. 19 through March 12. Having 007 in Rome marks a major win for the city’s film industry. Production offices will be based at Cinecitta Studios.
Cinecitta is currently hosting several other large Hollywood productions. Anne Rice project Christ the Lord: Out of Egypt was recently shot in the city, as was Everest, starring Keira Knightley, Jake Gyllenhaal, Robin Wright and Josh Brolin. Ben Hur and Ben Stiller’s Zoolander 2 will also commence shooting in February. 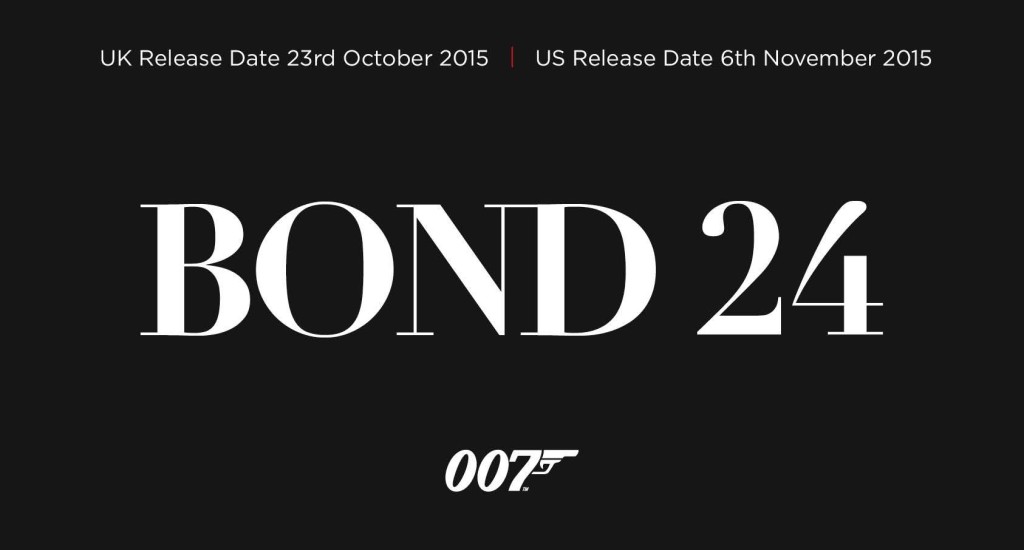