Sometimes it's easier to get lost in closed space than in the outdoors but not anymore thanks to Nextome. Three young Italian startuppers, Vincenzo Dentamaro,... 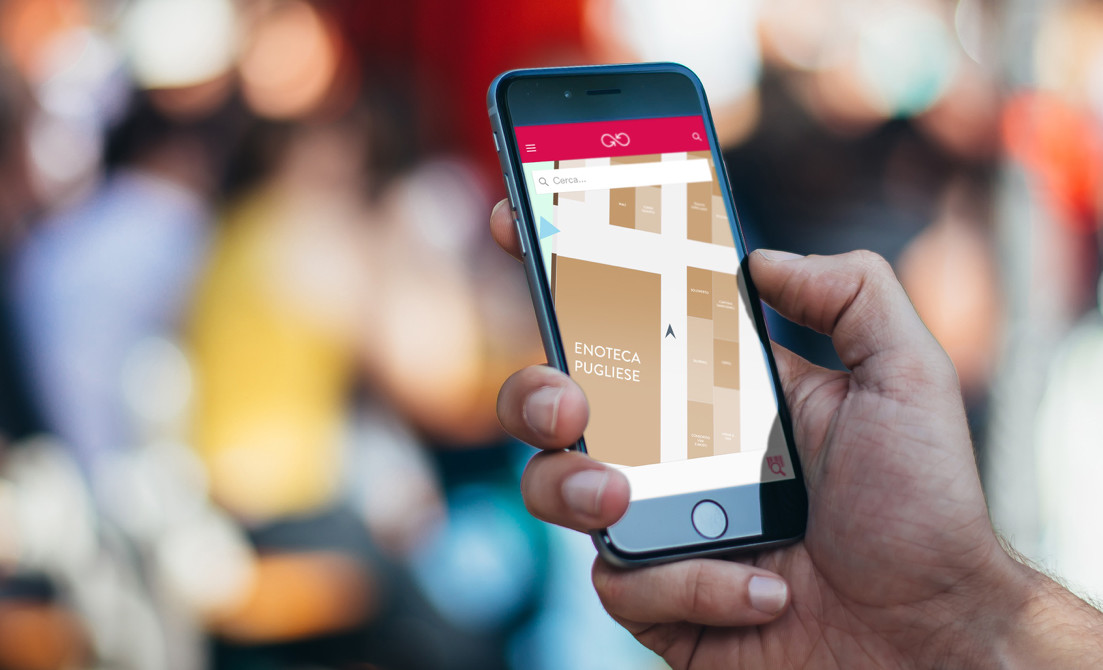 Sometimes it’s easier to get lost in closed space than in the outdoors but not anymore thanks to Nextome. Three young Italian startuppers, Vincenzo Dentamaro, Domenico Colucci and Giangiuseppe Tateo, have developed this navigation system which works in indoor environments, such as airports, underground stations or malls, and it has been already adopted from the Busan subway, South Korea, one of the most crowded in the world.

The young Italian entrepreneurs and their solution have been awarded by the South Korea government with the “Award of Busan Metropolitan City”, while Federmeccanica, the association that gathers all the Italian enterprises involved in the mechanical sector, has included Nextome between the most innovative enterprises in Italy.

Nextome it’s a navigation device which provides all the helpful information to orientate the users in a closed place, without using a GPS signal. Taking out a subscribe, the users can download the app Nextome on their smartphone and visualize their position on a digital map of an indoor environment, obtaining in realtime all the indications to reach a point of interest. In the Busan subway, for example, the voyager can consult the app to find their way throughtout the four lines of the underground, to know what are the most crowded stops, which ones are the most free, or the ones in which there are security problems. Instead, the firm who manage the service can receive information about the number of users waiting for the trains or how to manage the flows of entrance and exit in case of malfunctions or emergencies.

The technology at the base of Nextome is scalable and suitable to a lot of application fields. Recently, for example, the three startuppers have started a collaboration with Fiat Chrysler Automobiles: they are mapping the factory of Pomigliano d’Arco, in Italy, in order to monitor the areas forbidden for security reasons and send an alert with the smartphone to the workers who move imprudently close to them.

Moreover, the inventors of Nextome are deploying this technology in Rome subway. The aim is to allow the enterprise which manage the service to know how many and what security guards control the subway lines and stops, where they are and how are working, increasing a lot the security standards.

Finally, the same technology can be used in the supermarkets to indicate the most packed areas and show to the entrepreneurs in which time slots it’s better to propose different products or discounts.