A total of 2,716 startups have been set up in Italy in 2014, more than double last year`s figure of 1,227, according to a report from the ministry for economic development (MiSE) and the School of Management at the Milan Polytechnic. The report found that the number of startups that received business angel funding increased by 74 percent, from 113 in 2013 to 197 in 2014, while public investment in the startup ecosystem rose by 15 percent to EUR 129 million. In addition, the report indicated that well over half of startups (57 percent) were registered in northern Italy, followed by 21 percent in central Italy and 22 percent in the south and the islands. There were a total of 100 incubators throughout the country, 38 tech parks and 62 coworking spaces, while the number of specialized startup events increased from 33 to 50. 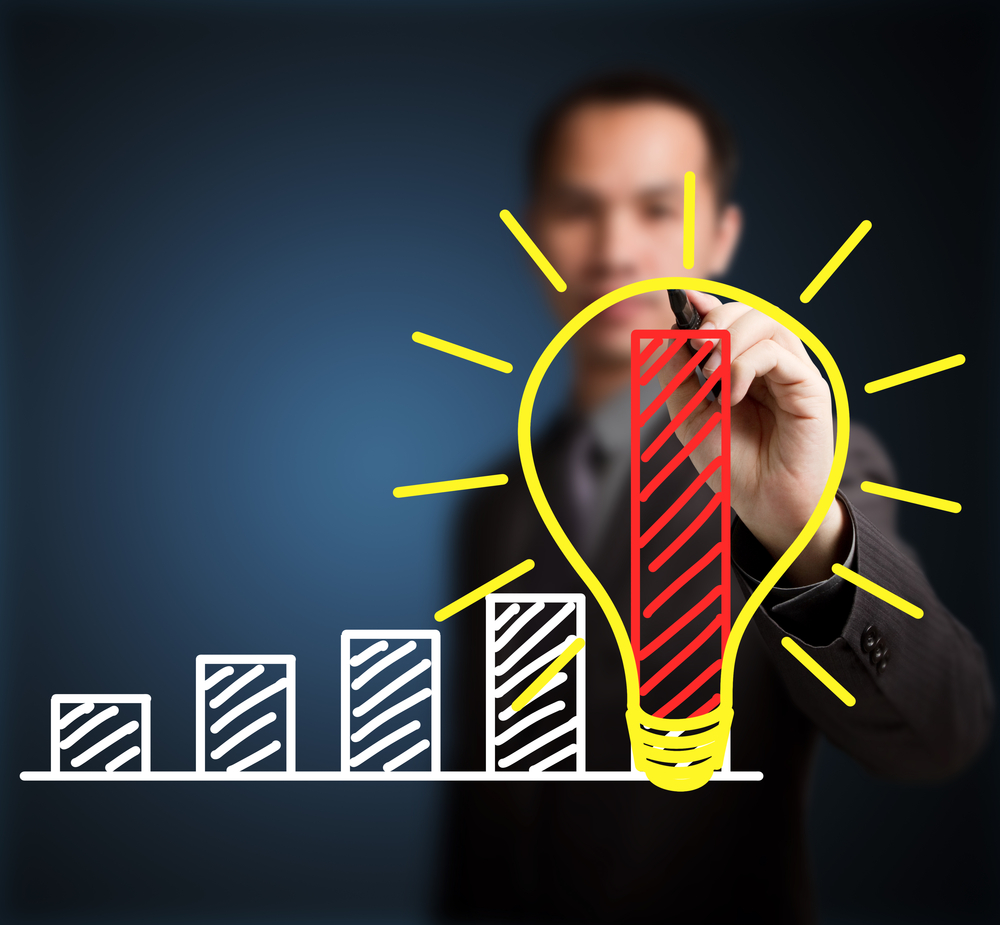