Italy has ended the Rio de Janeiro Paralympics on the ninth place in the medal table with 39 medals, including 10 golds, 14 silvers and 15 bronzes:... 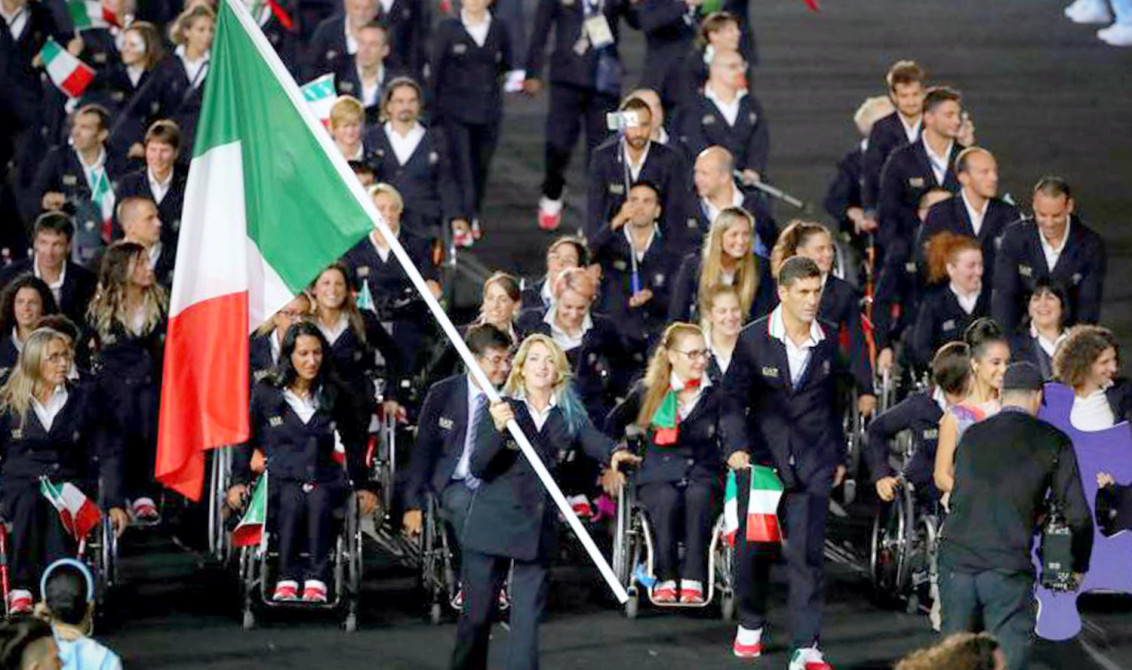 Italy has ended the Rio de Janeiro Paralympics on the ninth place in the medal table with 39 medals, including 10 golds, 14 silvers and 15 bronzes: the 2016 edition of the Paralympic games held in Brazil brought in the best performance for Italy since the new millennium has started.

Italy’s record in Paralympic medals was achieved in the 1960 Rome edition with 29 golds, 28 silvers and 23 bronzes – a whopping 60 medal-result, but the Belpaese paralympic athlets recorded remarkable performances also in Tokyo 1964, Tel Aviv 1968, Seul 1988, Barcelona 1992 and Atlanta 1996, although every edition has its differences in terms of how many countries and athletes are competing, so results need be adjusted to the volume of competition.

A fact holds true: Italy has a strong paralympics movement and its athletes are admired and recognized, internationally and domestically. Italy collected its paralympic medals in this Brazilian edition in multiple disciplines: cycling recorded top achievements by Italian athletes this year (5 golds, 2 silvers, 5 bronzes), along with swimming (2-8-3), but we did well in track and field, fencing, triathlon, archery and table tennis too.

From a legend racing driver and paracyclist Alex Zanardi to a 22-year old swimmer Federico Morlacchi, who grabbed 4 medals (one gold, 3 silvers), from Martina Caironi, who triumphed in the 100 meters and was Italy’s flag-bearer at the opening ceremony, to Beatrice Vio, Italian champion for fencing, from Assunta Legnante, gold for shot put for visually impaired, to all the other athlets, Italy’s sports are ever more inclusive, gaining traction and ready to take more athletes and more disciplines to the upcoming competitions.