Sales of hallowed foodstuff increased over Christmas ANSA - Production of Parmesan cheese dipped 1.1% in December but exports of the hallowed... 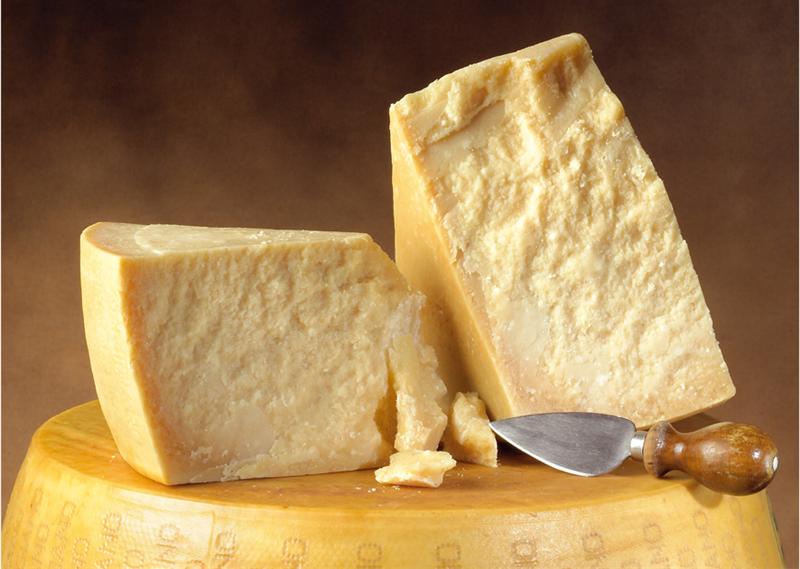 ANSA – Production of Parmesan cheese dipped 1.1% in December but exports of the hallowed cheese increased by more than 5% in the first nine months of 2014 while Asian markets promise exponential growth in the future, the Parmigiano Reggiano consortium said. The slow-down in December following the hike in exports of Parmesan amount to “a reversal of trend that meant 2014 ended substantially stable” in what was “an important signal for the markets”.

“We are seeing a dip that indicates the way forward for recovering equilibrium between demand and supply,” the cheese consortium said. Exports for the first nine months of 2015 “appeared to be increasing at levels above 5%,”. Sales jumped 7% during Christmas and New Year’s over the same period in 2013, it added.

South Korea’s decision to resume importing cheese bodes well for the Italian cheese trade throughout Asia, which has been trending upward in recent years, according to the consortium.