Italy reinforces its commitment for a corruption-free Expo: anti-corruption head Raffaele Cantone will be assisted by Professor Umberto Bertelè. The expert from the Politecnico di... 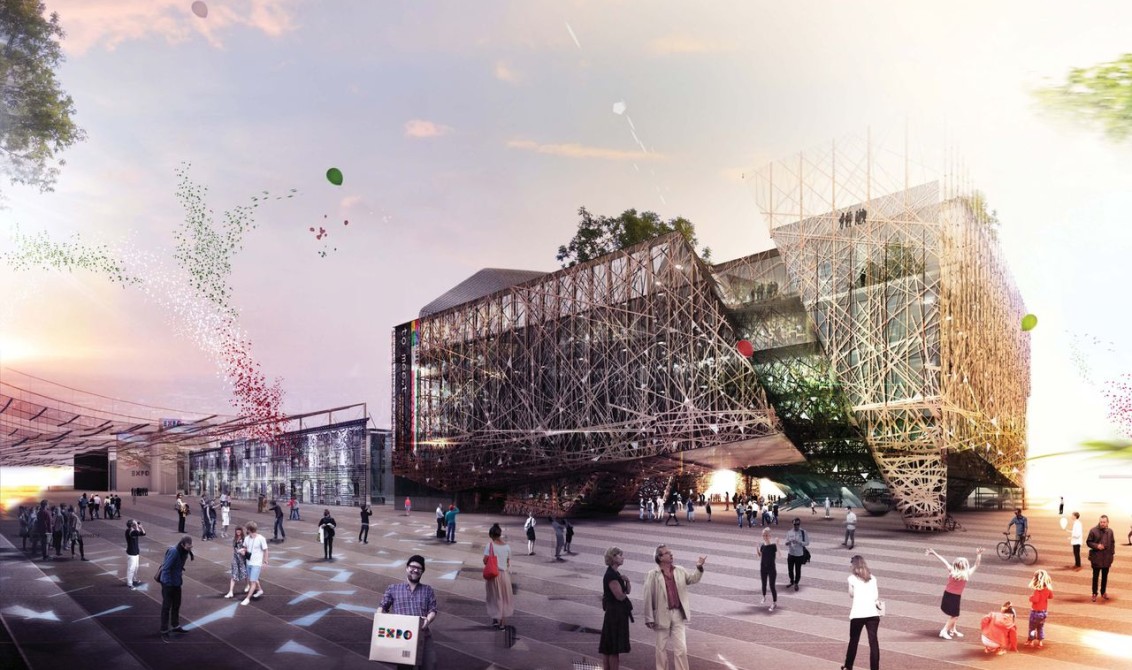 Italy reinforces its commitment for a corruption-free Expo: anti-corruption head Raffaele Cantone will be assisted by Professor Umberto Bertelè. The expert from the Politecnico di Milano has been appointed by the Prefect of the City of Milan, Francesco Paolo Tronca, to monitor the works for the Milan Expo 2015 conducted by Italiana Costruzioni, the company that has won the contract to build the Milan Expo 2015 Italy Pavilion (Palazzo Italia).

Mr. Cantone had previously suggested closer monitoring of the work realized by Italiana Costruzioni to grant procedural transparency and conformity. As a consequence, the Prefect has identified professor Bertelé as the ideal candidate to maintain regular surveillance over the execution of Palazzo Italia.

In his decree “for supporting and monitoring” Italiana Costruzioni, the Prefect points out that professor Bertelè holds widely recognized experience. Professor Bertelè teaches Strategia e Sistemi di Pianificazione and is honorary chairman at MIP Politecnico di Milano. He has previously been a teacher at the Universities Cattolica and Bocconi in Milan; he is a member of the Associazione italiana di Ingegneria Gestionale, of the Società degli Economisti e of the Accademia Italiana di Economia Aziendale. He has also served as a consultant for the Servizio Studi della Banca d’Italia and he has taken part as an economy expert in official delegations for the Gatt (now Wto), Ocse and G7.

Milan’s Expo 2015 trade fair was caught in the crosshairs of fresh corruption claims last month, after a series of alleged scandals last year. The allegedly corrupt contract at the Expo involves Palazzo Italia, one of the focal points of Italy’s showcase pavilion. “Palazzo Italia will continue to remain after the event, serving the city as a center of technological innovation,” the Expo website says.

But Raffaele Cantone recently told the news agency Ansa that Expo’s public contracts were clean, thanks to an agreement with the Organisation for economic co-operation and development (Oecd) and Anac, the Italian anti-corruption authority.The anti-corruption plan put in place by the Expo with Anac and Oecd markes a new strategy and “creates a change in perspective, based on the full transparency of all procedures from their early stages”, the Expo website says. Professor Bertelè’s appointment is a further step in this direction.