The most attractive companies from the potential employees’ point of view were rewarded by Randstad Employer Brand during the annual ceremony of... 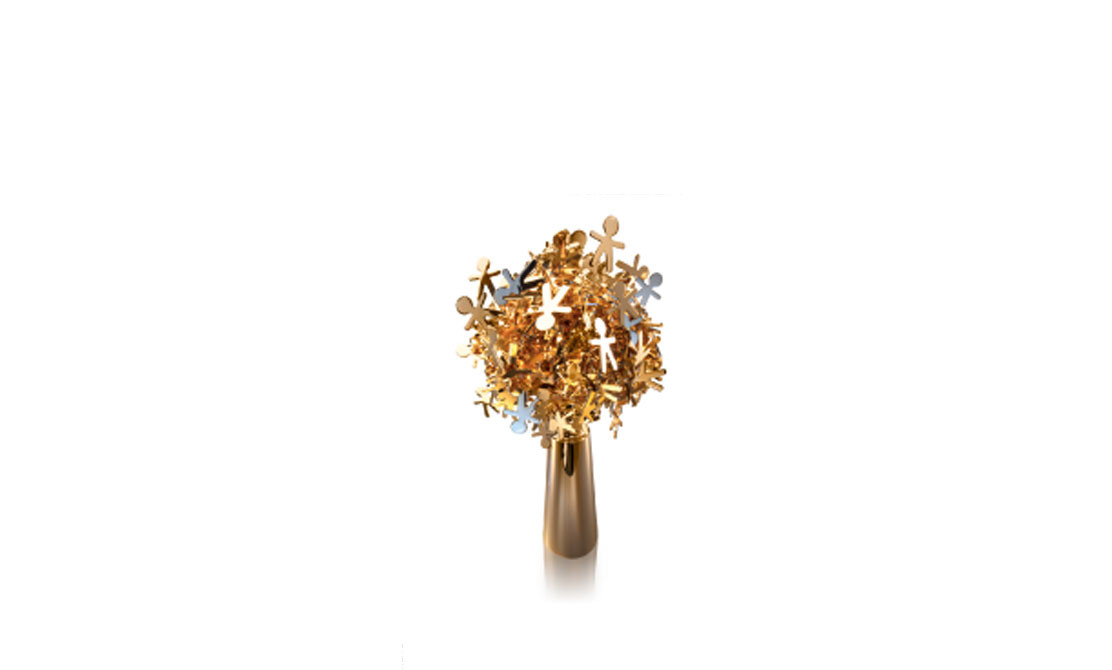 The most attractive companies from the potential employees’ point of view were rewarded by Randstad Employer Brand during the annual ceremony of the Italian edition of Randstad Award 2017. The latter took place on the 12th of April in Milan.

What is Randstad Employer Brand

Delegated to the research institution TNS by Randstad, the Randstad Employer Brand research measures the attractiveness level of the Italian companies as perceived by the potential workers. The worldwide editions of this research are conducted every year and involve more than 160000 participants from 26 countries. Nearly 5500 companies get thoroughly analyzed according to defined criteria. No company can participate n its own will, the candidates are chosen independently.

This year the Italian edition of Randstad Employer Brand research was carried on from November to December 2016. More than 5000 people between 18 and 65 years old have been interviewed. The representative sample of the survey included employed, students and unemployed each of whom has been asked then same question: “In which company would you like to work?” The participants have expressed their preferences among the 150 companies with more than 1000 employers located in Italy. The companies were selected by Cribis and represented 17 different industries.

And the winners are…

The results of the Randstad Employer Brand research were announced during the gala ceremony of Randstad Award 2017. The following three companies were announced to be dream employers for the most Italians this year: Thales Alenia Space, Automobili Lamborghini and Gruppo Mondadori.

During the ceremony also Ferrero and Huawei have been awarded with special prizes. The representatives of Ferrero come on stage of Randstad Award for the fourth time in row, so this year the company joined also the Hall of Fame of Randstad Employer Brand. It has been declared to be one of the 6 most attractive companies for the potential employees worldwide. Huawei in its turn was nominated as the most “disruptive” company for its highly innovative content.

“The employer branding is crucial for a company success today because the potential employees pay more and more attention to the corporate culture of their future employers,” – says Marco Ceresa, the CEO of Randstad Italia, – “The way the companies attract workers is becoming an important element of the competition.”