Rent yachts with the Airbnb concept

Italy is often considered as a country of fashion, design and good food. This vision is definitely correct and has it's obvious grounds. However every year many... 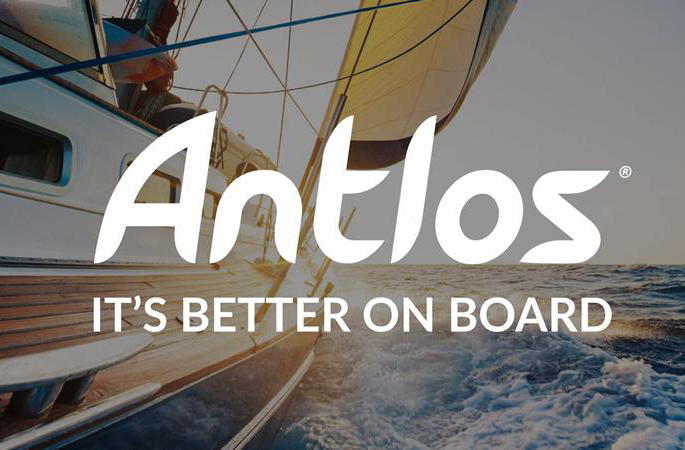 Italy is often considered as a country of fashion, design and good food. This vision is definitely correct and has it’s obvious grounds. However every year many successful business enterprises are being launched in Italy which dignifies the Bel Paese in a very different way.

Today we would like to talk about one of such business ideas.

After the successes of the sharing economy enterprises such as Blablacar, Airbnb, Uber a young start-up from the famous Floating City has proposed a new vision of the yacht renting market. The Venetian company Antlos lets its clients to rent yachts directly from the owner thanks to the peer to peer renting service.

The company provides a possibility to communicate directly to the professional skippers and go for a yacht trip with the whole yacht crew aboard.

The name Antlos comes from the Ancient Greek language and has been used by Homer is his Odyssey to describe the flow of the water when the ship of the main character travelled across the seas.

The service lets the travellers search a yacht to rent by the itinerary, by its location as well as get to know the skipper and make a safe payment online.

A Swiss investment into the Made in Italy

Antlos was founded in the 2014 in Venice. In the 2015 its assets reached 2 million euro thanks to the largest investment made by a Swiss company. The success of Antlos has made it one of the most promising start-ups of the year  according to EU-Startups.com.