Roman aqueduct volunteers tap into history beneath their feet

Amateur speleologists in Rome are mapping the city's network of 11 ancient aqueducts for the first time in modern history. In a verdant valley east of Rome,... 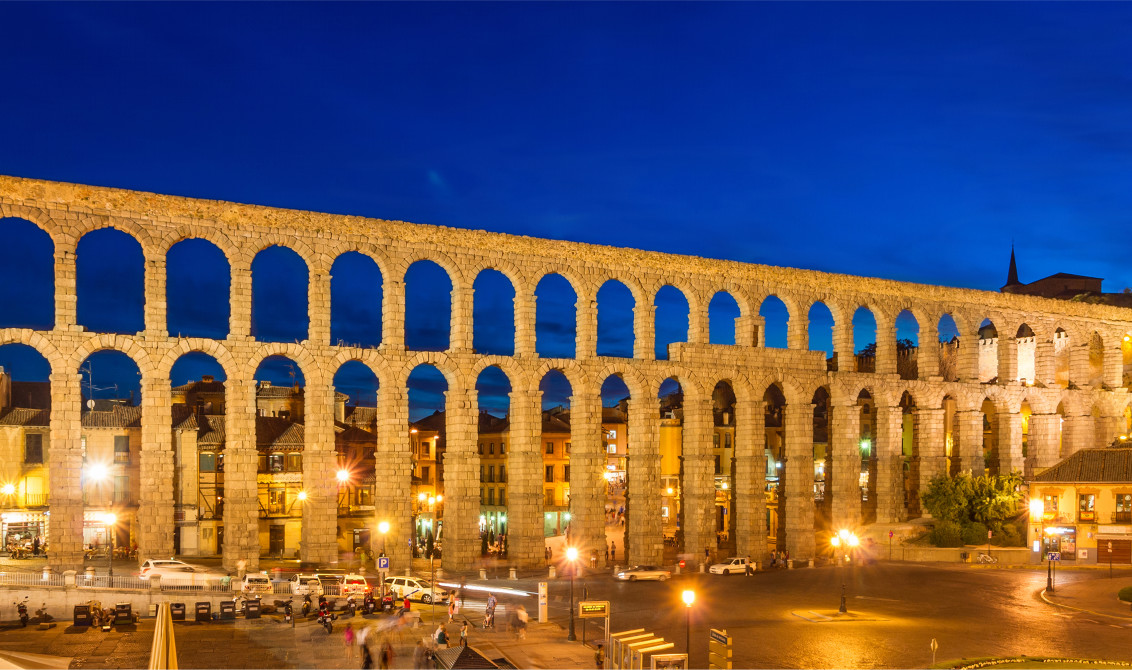 Amateur speleologists in Rome are mapping the city’s network of 11 ancient aqueducts for the first time in modern history.

In a verdant valley east of Rome, Fabrizio Baldi admires a forgotten stretch of a two-tier Roman aqueduct, a stunning example of the emperor Hadrian’s 2nd century drive to divert water from rural springs to his ever-thirstier capital.
But Baldi, 36, is less interested in the graceful arches than in where the aqueduct’s span ends, hidden in a wooded slope across a stream, halfway up the side of the valley. Scrambling through thick brambles, he comes across a large hole in the ground that appears to be the start of a tunnel.
“Hop in,” he says. “This is where the water poured off the aqueduct and started a 21-mile underground journey to Rome”
Baldi is one of about 80 amateur speleologists who spend their weekends crawling down underground channels with laser scanners and GPS in an effort to conclusively map the city’s network of 11 ancient aqueducts for the first time in modern history. In doing so, they have turned up underground stretches that nobody remembered.
The group, which has been exploring underground Rome since 1996, has completed about 40% of its mission to map the aqueducts.
“The famous arched, over-ground aqueducts we see today are just the tip of the iceberg; 95% of the network ran underground” says Marco Placidi, head of the speleologists group, which is sharing its results with Italy’s culture ministry.

Read the full article by Tom Kington at latimes.com