The Galleria Nazionale d'Arte Moderna in Rome has opened a new exhibition on the seduction of the female body as portrayed by 20th century masters. Open... 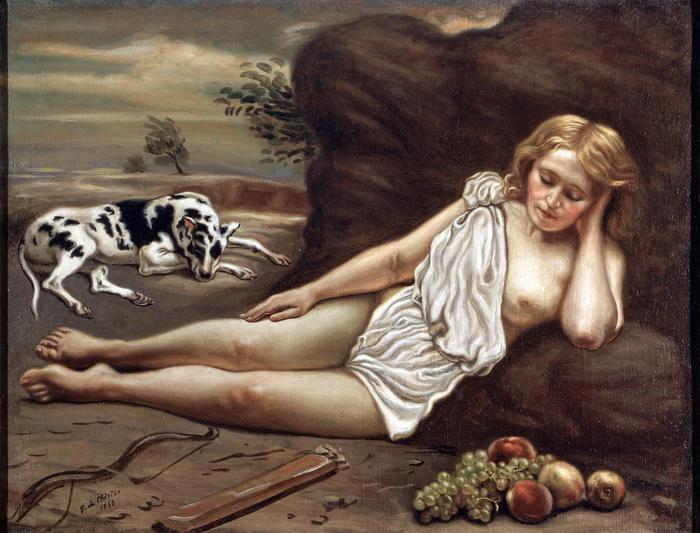 The Galleria Nazionale d’Arte Moderna in Rome has opened a new exhibition on the seduction of the female body as portrayed by 20th century masters. Open until October 5, “The form of seduction – The female body in art of the 1900s” shows Man Ray’s extraordinary and sensual shots, iconic nudes by Amedeo Modigliani, the sinuous and overflowing lines of Leoncillo Leonardi’s glazed ceramics, and the unsettling collages of Enrico Baj among the 130 or so works from the museum’s collection. In an effective and compelling rearrangement, the show spotlights not only known masterpieces but also beautiful, little-known testaments to the expressive wealth of Italian art. 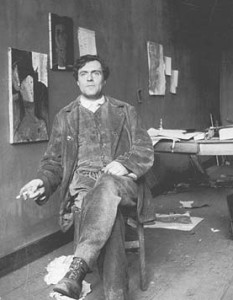 Museum superintendent Maria Vittoria Maraini Clarelli on last Wednesday presented the show, which opens the gallery’s new exhibition season.
It is flanked by other important initiatives, such as the Garden of the Soul, an installation by Maria Dompe’, painter Flavio de Marco’s Stella, and the two versions of Roman Sleep by the Fabrizio Clerici.
The rearrangement of the museum collection starts from an idea of museum official Barbara Tomassi, who focused on a theme – seduction – frequently treated in the museum collection, and yet is always a harbinger of discoveries and interesting reinterpretations The concept, Clarelli explained, allows the display of precious graphic art works, fragile and delicate in themselves, and thus seldom placed on display.

The path has been subdivided in five sections dedicated to the different aspects of seduction exerted by the female body, as many artists interpreted the theme. The works converge, however, toward a deforming perspective that expresses its overwhelming, and in some ways subversive, power.