ANSA - Rome's Piazza Augusto Imperatore, the area surrounding the mausoleum of ancient emperor Augustus and only a few steps from the Ara... 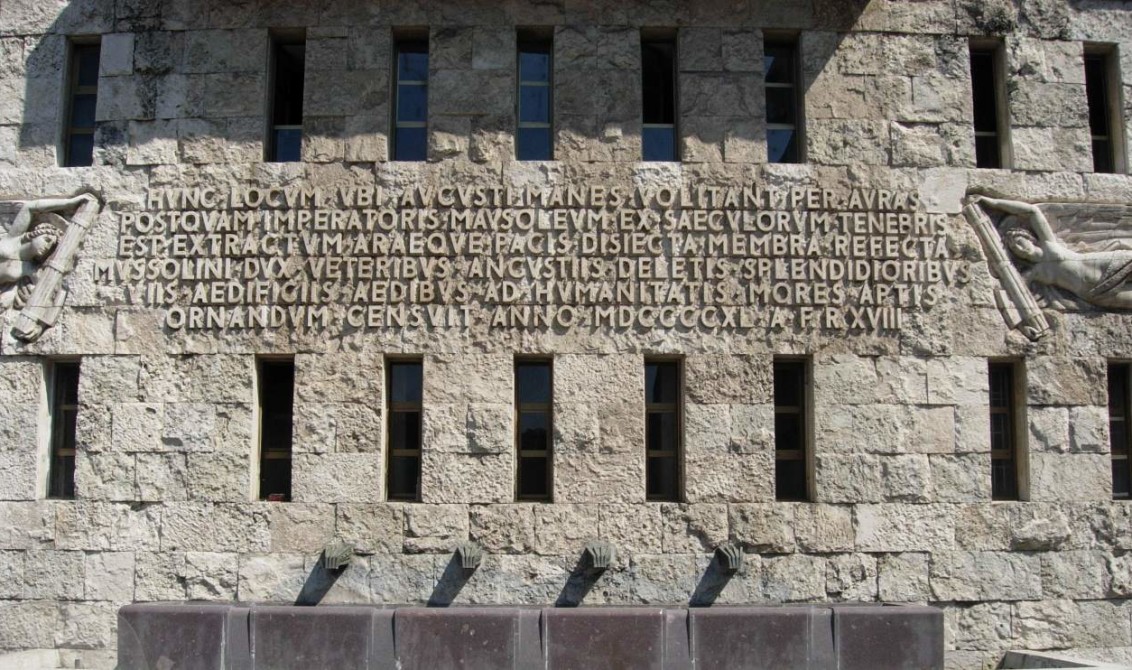 ANSA – Rome’s Piazza Augusto Imperatore, the area surrounding the mausoleum of ancient emperor Augustus and only a few steps from the Ara Pacis, will be redeveloped in 600 days, developers pledged Thursday.

The project will involve archaeological work as well as restoration of the mausoleum that was built in about 28 B.C. by one of Rome’s greatest emperors.   For years, it has been closed to the public.

A major part of the project will involve pedestrianization of the area with ramps and pavement perpendicular to the Tiber.

The goal is to bring together the ancient history of the area together with its modern developments that include the Ara Pacis – a bright exhibition space with enormous windows enclosing the Altar of Peace dating from the year 9 B.C. “The project is particularly important because it is the realization of a square in the historic center of Rome with the eminence that we no longer see,” said Rome city councillor Giovanni Caudo.

The square overall is about 6,700 square meters, with a portion of that – about 1,600 square metres – taken up by the archaeological site of the mausoleum. Landscaping will spruce up the site that currently looks somewhat abandoned and derelict.

The budget for the project will be close to 17 million euros.