Rome will bid for 2024 Olympics 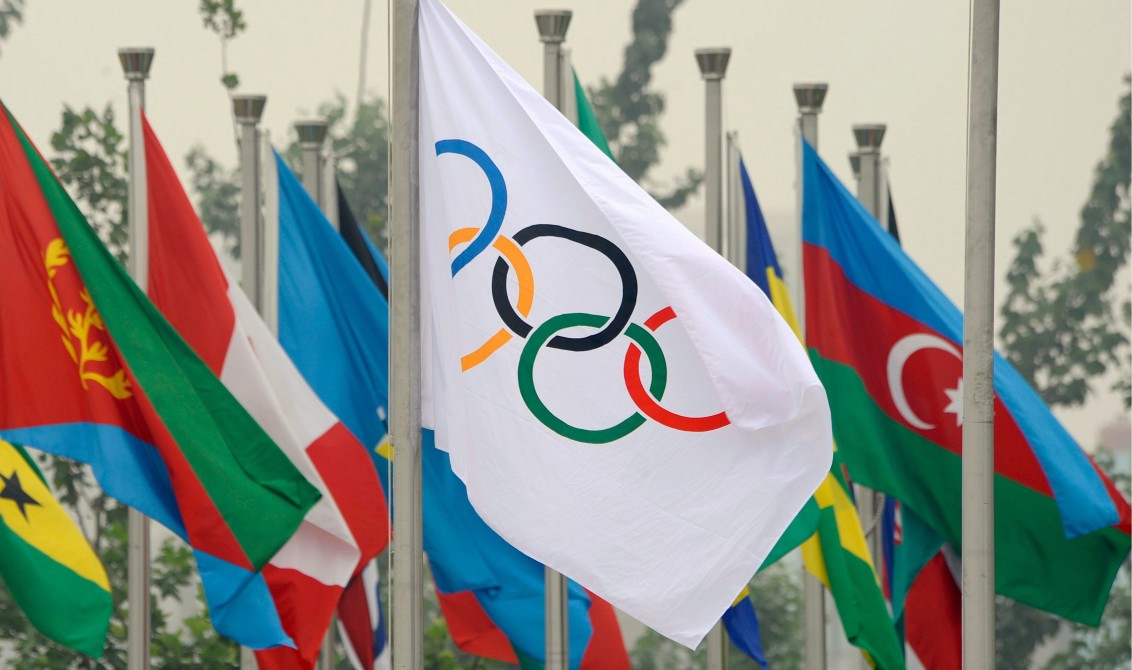 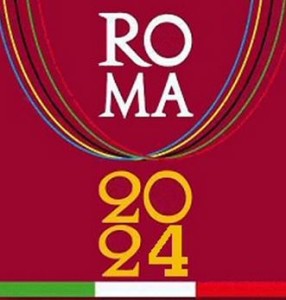 Renzi made the announcement on Monday at the Italian Olympic Committee headquarters and said “the Italian government, together with CONI, is ready for this project”.

The move comes with Italy’s economy still stagnant and amid a widening corruption and mafia scandal.

Italy planned to bid for the 2020 Olympics but the project was scrapped after the then-prime minister Mario Monti refused to provide financial backing. The host city for 2024 will be awarded in 2017.

Rome has hosted the Summer Olympics once before in 1960. They city had been named as the host city for the 1908 Summer Olympics, but after the eruption of Mount Vesuvius in 1906, was forced to cede the Games to London.