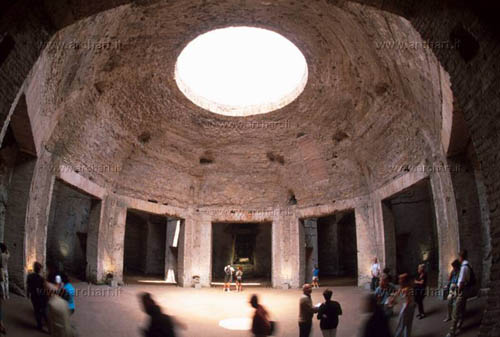 The 300-room structure, now mostly underground, was built by Emperor Nero after fires decimated much of Rome in 64 AD. It takes its name from the gold leaf that once covered many of its walls.

The site was initially opened to visitors in 1999. However, structural issues forced it to be closed to the public in 2005. It briefly reopened in 2007 but was then closed again after several cave-ins were reported. Visitors will now be able to enter the site on the weekends. Archeologists will continue to work on the Domus Aurea during the week. Visitors will be forced to wear hardhats in the event of further structural faults, but will get an intimate look at the work being done.
“We don’t want people to think that we’ve resolved all the problems of the Domus Aurea,” Fedora Filippi, the site’s scientific director told the New York Times. “But we wanted to explain to people what we’re doing so that they can participate.”
The Italian government has already poured over €18 million into restoration efforts at the site. Costs are estimated to tally €31 million in total by the time work has been finished. That includes plans to displace the weight of the gardens and the Baths of Trajan that now sit at street level, on top of Nero’s architectural masterpiece.
Archaeologists are also attempting to protect the palace’s frescoes, which inspired Renaissance masters Michelangelo and Raphael, from damage due to high humidity levels in the cavernous structure.
Groups will be limited to 25 people at a time and must be booked in advance. Previous to the site’s closure visitors numbered over 1,000 per day. 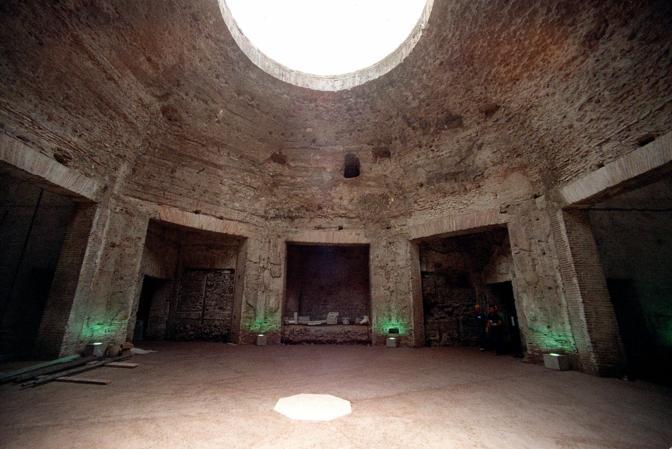