Seven Stars Galleria, the hotel located in Milan, Italy, that markets itself as the world's first seven-star hotel, has opened up a new exclusive area... 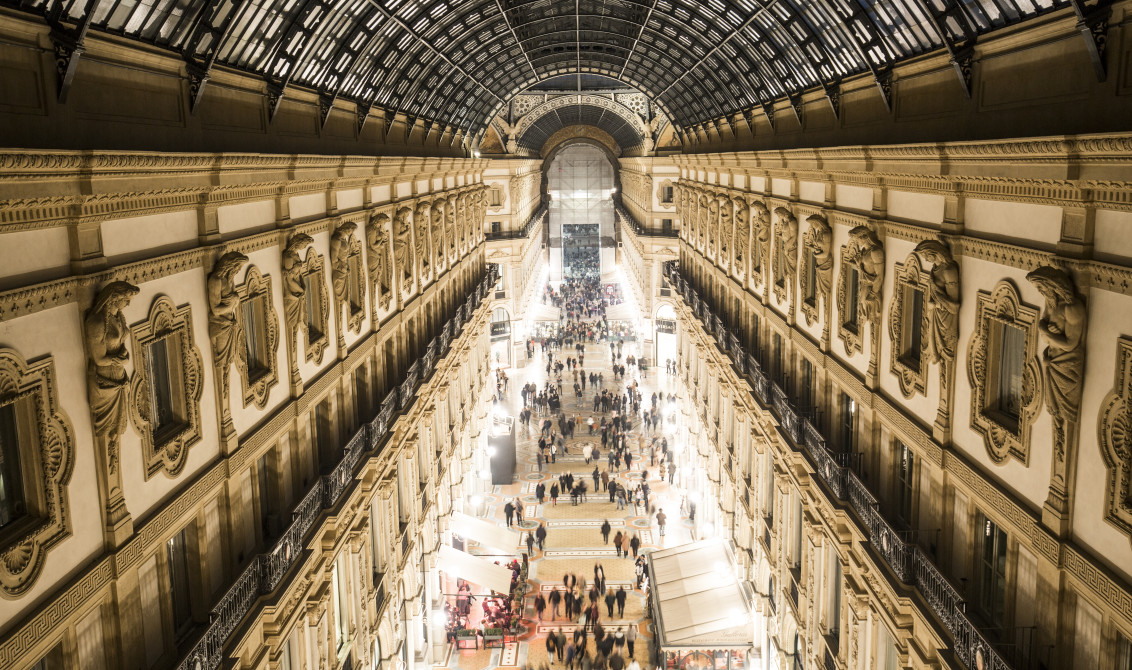 Seven Stars Galleria, the hotel located in Milan, Italy, that markets itself as the world’s first seven-star hotel, has opened up a new exclusive area right in the center of Milan: a unique and extraordinary Penthouse of 560 square meters, with an exclusive entrance from Piazza della Scala, at the corner of Galleria Vittorio Emanuele II, plus new spaces at the top floors for a total of 650 square meters that have been refurbished and are meant for the public: they will accomodate art exhibits, events, meetings, a museum and restaurants.

The Penthouse is an addition to the existing 7 suites of the Seven Stars Galleria, owned by the TownHouse Hotels brand, that were opened in March 2007 inside the renowned Milanese shopping arcade. These suites, and now the Penthouse, represent a unique model of hospitality in the center of Milan, dedicated to the most sophisticated business people andvisitors. They are located in the Galleria Vittorio Emanuele, a Nationalmonument, which connects Piazza del Duomo with Piazza della Scala, the most prestigious Italian Opera Theatre. The entrance, reserved to hotel guests, is located in Via Silvio Pellico; guests can enjoy a unique and spectacular view of the Dome. 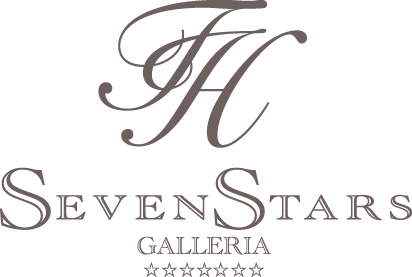 In the Seven Stars Galleria every guest is followed by a personal butler, who is familiar with any foreign language and can turn into an efficient Personal Assistant to organize events or give tips for exclusive shopping. All suites are also equipped with a largekitchen where ChefAlberto Citterio can offer tailored menus.

Now “a stunning 650 square meters are opening up to tourists and all the Milanese in one of the venues that are a symbol of Milan in the world and we wish to thank the City of Milan for this great opportunity, which is even more important with the forthcoming Expo 2015”, says Alessandro Rosso, owner of the brand TownHouse Hotels that won the three new lots that the City Admistration put on auction.

With the support and coordination of the City of Milan,the opening of the Penthouse and the public spaces takes the process of the restyling of the Galleria’s top floors a step further. The project thatTownHouse Hotels presented is in line with the Administration’s objectives and ensures, together with the restoring of the Galleria’s spaces, the public use of a significant portion of them. In a short time new activities will be launched in the public area, including an exhibit devoted to the story of the Galleria, designed by architect Giuseppe Mengoni, and a tour of the roofs of the Galleria on a 550 square meter area that will give visitors a stunning view of the city.