If you have seen the Godfather, the Francis Ford Coppola masterpiece, you will remember the scene of the Sicilian wedding of Michael Corleone and the... 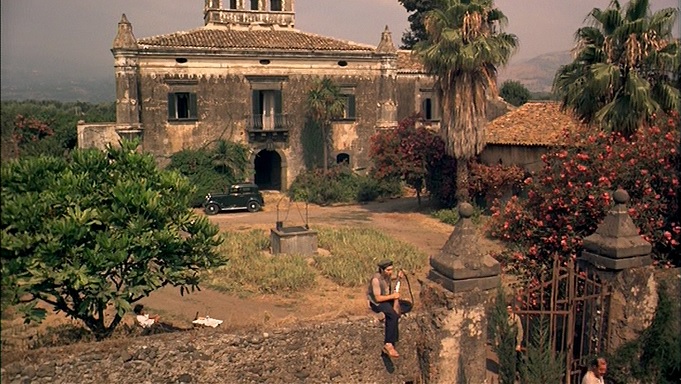 If you have seen the Godfather, the Francis Ford Coppola masterpiece, you will remember the scene of the Sicilian wedding of Michael Corleone and the following scene with the car explosion that murdered Apollonia the Italian bride of the young Michael.

The atmosphere in that scene is so intense thanks to the place where the scene was filmed. In fact, the wonderful villa that host the marriage is only one of the many sicilian villas that has been use for set in a movie. The architectures, the details and the charm that surround these place, makes these palaces a part of movie history. We want take you to these enchanted places and through the films that have made them even more memorable. 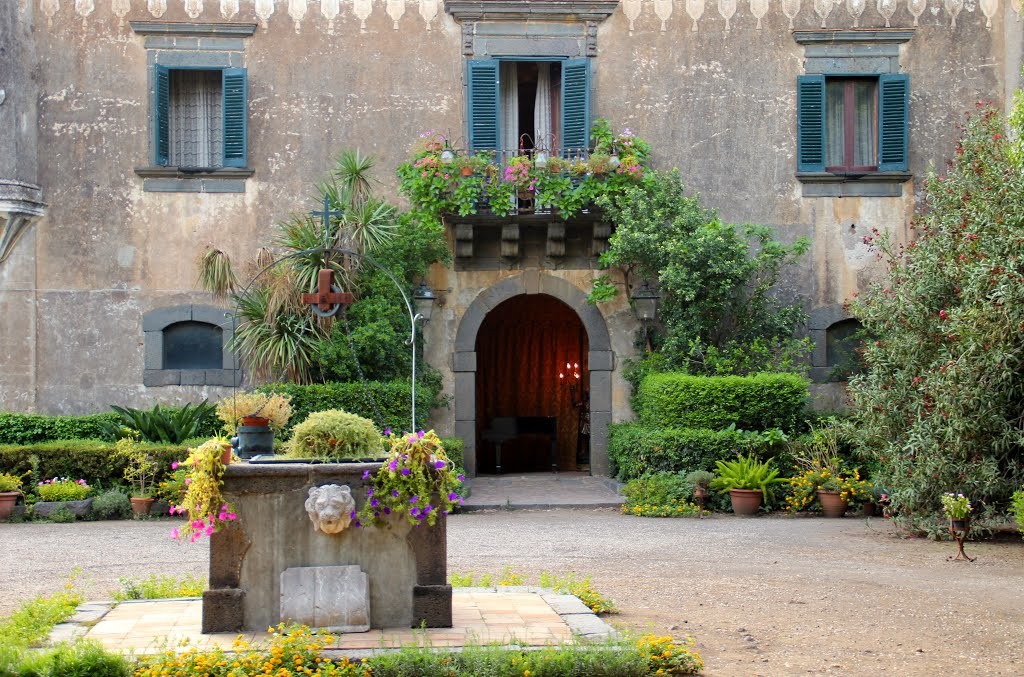 In Fiumefreddo di Sicilia (Catania), there is the Castle of Slaves – from “casteddu di scavi” in Sicilian, situated near a large volcanic rock quarry – a beautiful rural Sicilian Baroque building dating back to the eighteenth century. At the entrance of the castle, there is an imposing gate with a lava rock arch, the centre of which depicts a furious Saracen under a shell.

It has often been used as a film set: in 1968 Pier Paolo Pasolini shot several scenes of L’orgia, but it was mainly in the 70s that the castle gained worldwide renown. As we said, Francis Ford Coppola chose it to shoot several scenes of The Godfather, both Part I (1972) and Part II (1974). 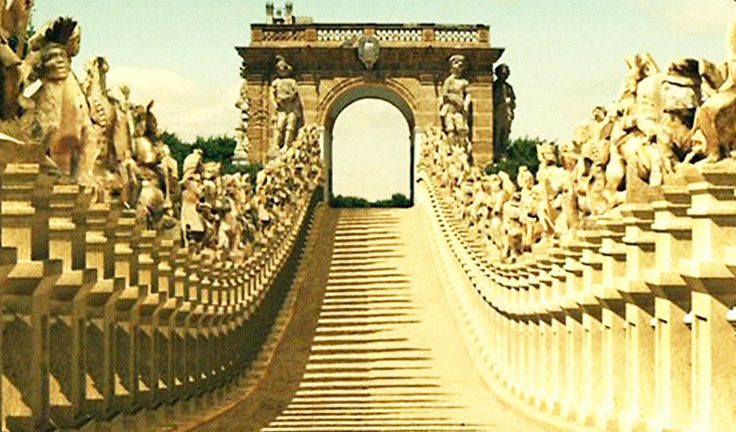 Villa Palagonia is a famous 1700s building located in Bagheria, near Palermo. It is famous for the statues of monsters that decorate the garden and walls (and is even called “the Villa of Monsters”), and over time has developed fame for all the wrong reasons. Legends and stories tell of the influence of the evil stone monsters which are able, according to popular belief, to cause abortions or partially deform babies.

The statues, on the other hand, were created by the Prince’s grandson, known as the “Necromancer”, an equally peculiar and bizarre character. Visited over the years by artists and intellectuals (like Goethe, Dumas, Borges, Guttuso, Breton), he has often inspired their works and creations. The directors did not miss the opportunity to take advantage of its sometimes disturbing beauty: the villa appears in fact in The Adventure, the 1960 film by Michelangelo Antonioni with Monica Vitti, and also in Baarìa , Giuseppe Tornatore’s 2009 blockbuster. 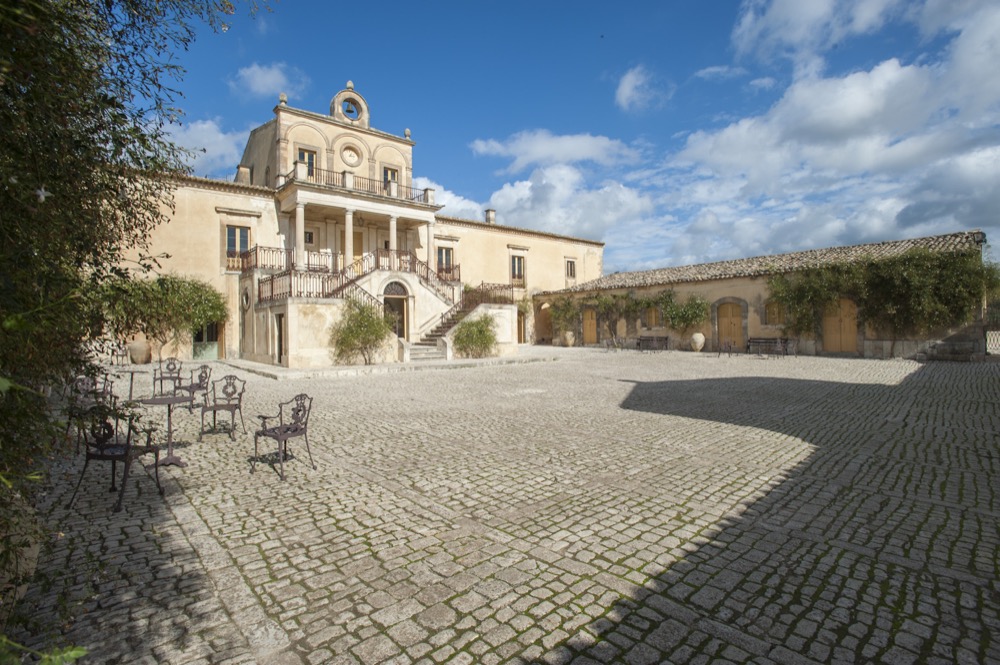 Before Piero Messina’s film“The Wait”, presented at the last Venezia Film Festival, Villa Fegotto had already been a film set several times. Villa Fegotto was built around 1830 by Vito Rizza, a rich landowner from a bourgeois background; it is a typical country farm located in the Fegotto district from which it takes its name, in the area of the Hyblaean mountains. 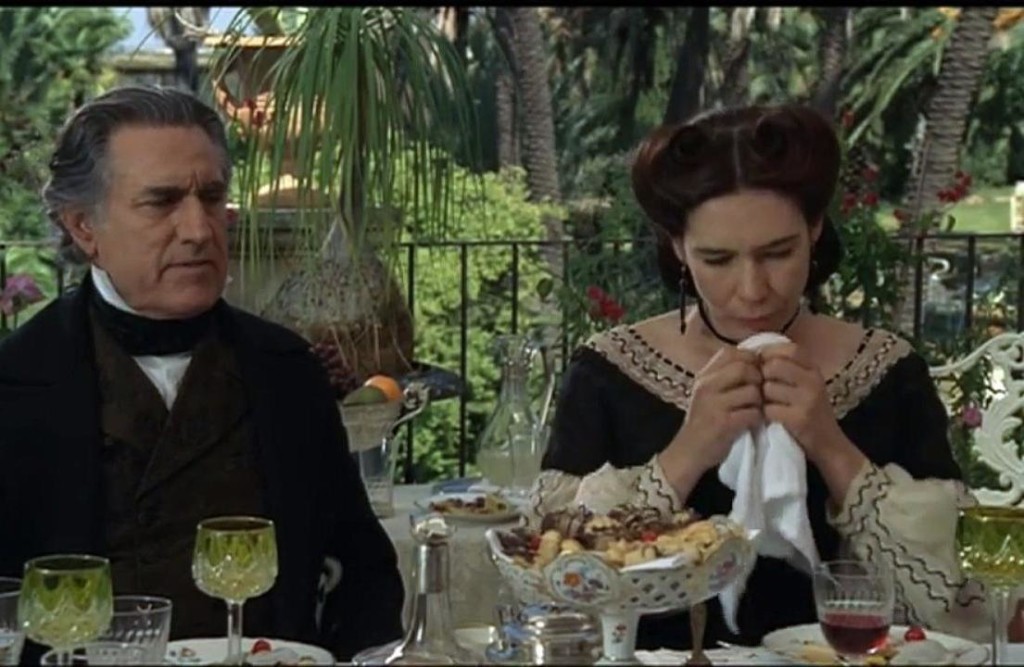 The Italian director Roberto Faenza shot some scenes from The Viceroy (2007), the film based on the novel by Federico De Roberto, here. Also in this area, an episode of Inspector Montalbano, the television series based on the novels by Andrea Camilleri, was filmed. 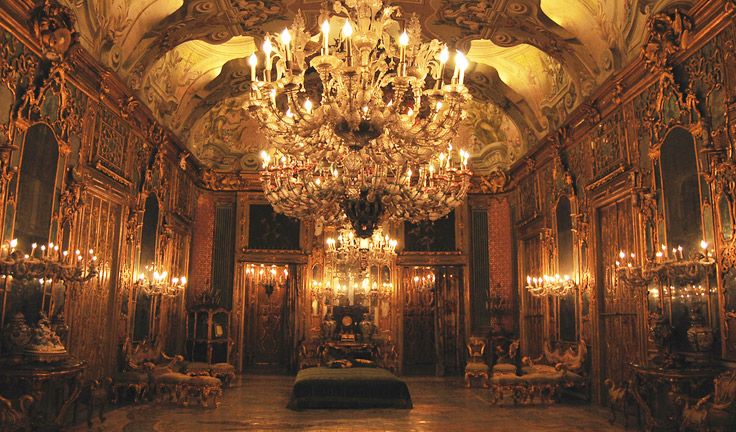 In the heart of Palermo is one of the most beautiful homes of the Sicilian nobility, a true jewel in the old part of the town. Built in the mid 1700s by the Valguarnera family, one of the most ancient and noble families of the island, is a building in late baroque style with some neoclassical touches, and is still well preserved. 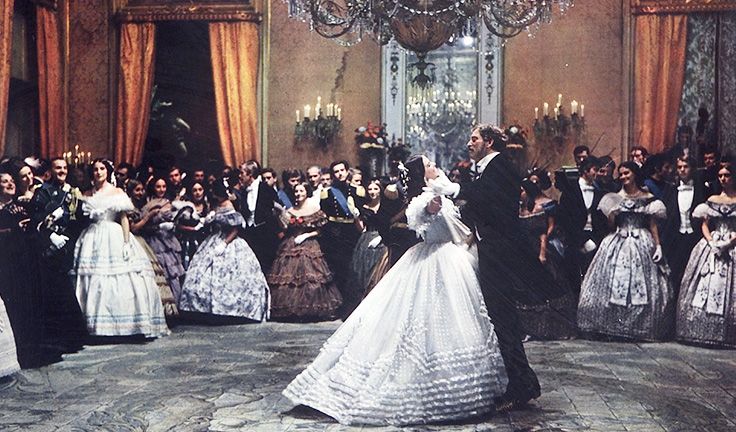 The building may be familiar to many as it was immortalised by Luchino Visconti in Il Gattopardo (1963), the masterpiece based on the novel by Giuseppe Tomasi di Lampedusa with Claudia Cardinale, Alain Delon and Burt Lancaster. The director used these interiors to shoot many scenes of the film, including the beautiful and particularly memorable evening dance scenes, filmed in the halls of the villa over 57 nights. 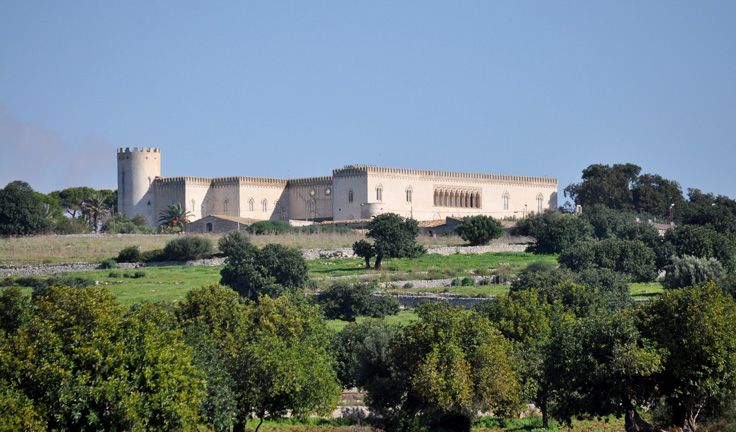 About 15 kilometers from Ragusa is a lavish noble residence from the late nineteenth century. The residence towered over the possessions of the wealthy Arezzo De Spuches family. The castle covers an area of around 2500 square metres and has a large neo-Gothic façade, crowned by two lateral towers. 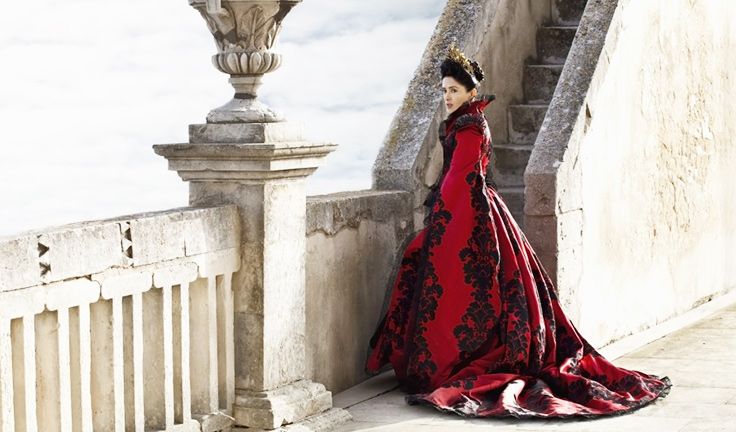 It was recently used in Matteo Garrone’s film, “Il racconto dei racconti – Tale of Tales (2015)”. In the past, it was used by Faenza to shoot several scenes, once again for “I Viceré”. Whereas it is not actually this castle that you see in Il Gattopardo, despite what is said in the film.