This summer, Sky is launching a major initiative to bring the best of the arts to its 21 million customers across Italy, Germany,... 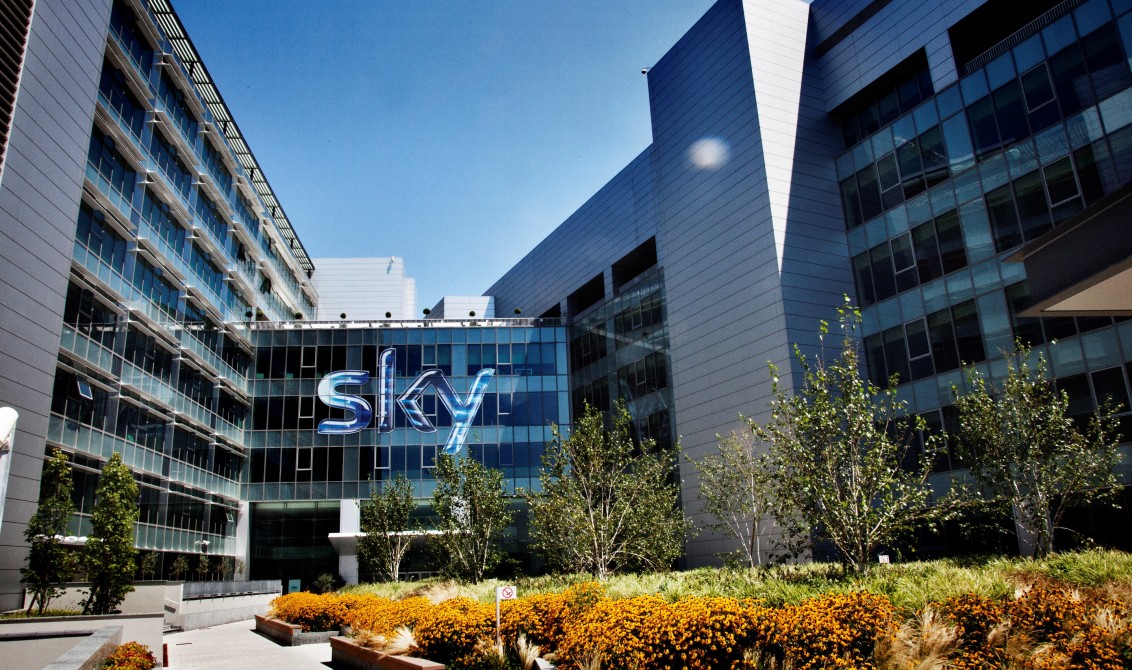 This summer, Sky is launching a major initiative to bring the best of the arts to its 21 million customers across Italy, Germany, Austria, Ireland and the UK – an initiative that is focused on Italian creativity and know-how in content production. Indeed, the pan European project is anchored by the launch of the Sky Arts Production Hub, a commissioning and production center of excellence based in Milan, dedicated to creating arts programming for Sky customers across Europe.

Sky Arts, a unique celebration of the arts

“Based in one of the greatest cultural countries in the world, the Sky Arts Production Hub will focus on producing a number of pan European events a year that will unite international audiences in a unique celebration of the arts. The Hub will also produce a wider slate of outstanding arts programming to appeal to the broad tastes of customers across all five Sky territories”, says the company in an official statement.

The broad commitment by Sky, Europe’s biggest investor in television, is one of the first major international content initiatives since the creation of the new Sky in November 2015. The goals are: creating even more top quality arts programming, launching a comprehensive new on-demand service, and extending Sky Arts to new international audiences. As a matter of fact, Sky Arts in the UK and Ireland will undergo a major re-launch and Sky Arts will be coming soon to Germany and Austria. Italy stands at the core of this pan European project.

Italy, the excellence in cultural production

“Such a decision”, Andrea Scrosati, Executive vice-president programming at Sky, has confirmed, “proves that the group is fully aware of Italy’s great professionalism in this industry coupled with the ability to channel and translate all the energy art actually contains into audiovisual products”.

“This is a recognition of the extraordinary talent that our country can offer this sector”, Andrea Scrosati has added. “It’s also a great opportunity for our market to develop more professionalism, skills and passion in the sector of cultural production”.

The new Sky Arts Production Hub will therefore be a point of reference for arts output to which Sky will commit 18 milion Euros for the first three years of operations. This adds to the money that Sky has already been investing with Sky Arte in Italy, amounting to a total of 35 milion Euros in three years in the production of arts content.

Of course Sky, that has recently brought together the three Sky businesses BSkyB, Sky Deutschland and Sky Italia into Sky Plc, has no intention of dismantling the local arts productions, but most of the arts output will be based in Milan, an acknowledgement of a key role in content production for Italy. Since the channel was launched in Italy 2012, Sky Arte has totaled 142 original productions, over 100 cultural events and an “arts calendar” that has paved the way for 3,500 cultural highlights on the Italian territory, directly and indirectly involving 5,000 people and emerging production houses.