Talking about the concept of smart city, the ICity Rate research conducted this year by FPA transfers the focus... 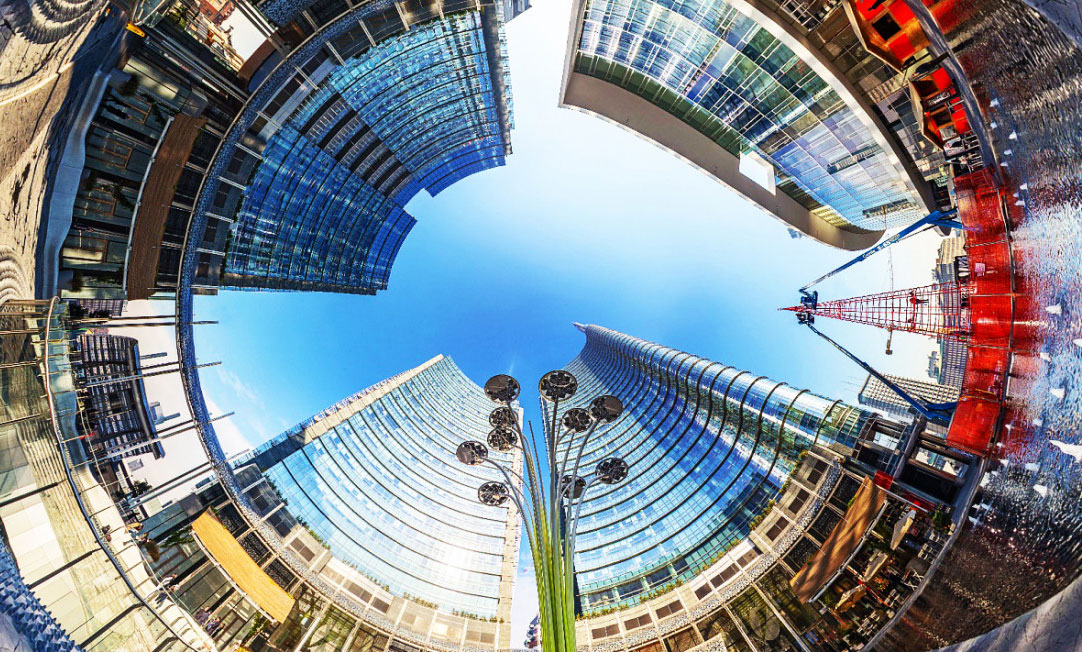 Talking about the concept of smart city, the ICity Rate research conducted this year by FPA transfers the focus on sustainable cities. The preview of the research was presented today, on the 20th of April, in Milan. The next “I City Lab” appointment is scheduled for the 24 and 25 of October.

I City Rate: the main findings

The goals have been set by UN and are to be reached by the 2030. The Italian cities accept the challenge and Milan is one of the leaders. In the last year it has demonstrated the best performance of productivity, the number of green companies and the public transport offer, while there is still a room to improve in the part of environment and legitimacy.

This data emerges from the ICity Rate report – a research prepared and presented by FPA. This year the traditional Italian smart city rating will be united with an analysis of the city positioning according to the big goals of the national sustainable development strategy.

“Today we cannot talk about smart city without touching upon the concept of sustainability,” – states Gianni Dominici, the general director of FPA, – “the objectives set by UN are at the same time ambitious and inevitable and in many of these goals the cities play the crucial role, acting on the territorial level where social and economic problems are the most obvious, but also having the competency and the resources to resolve these problems”. 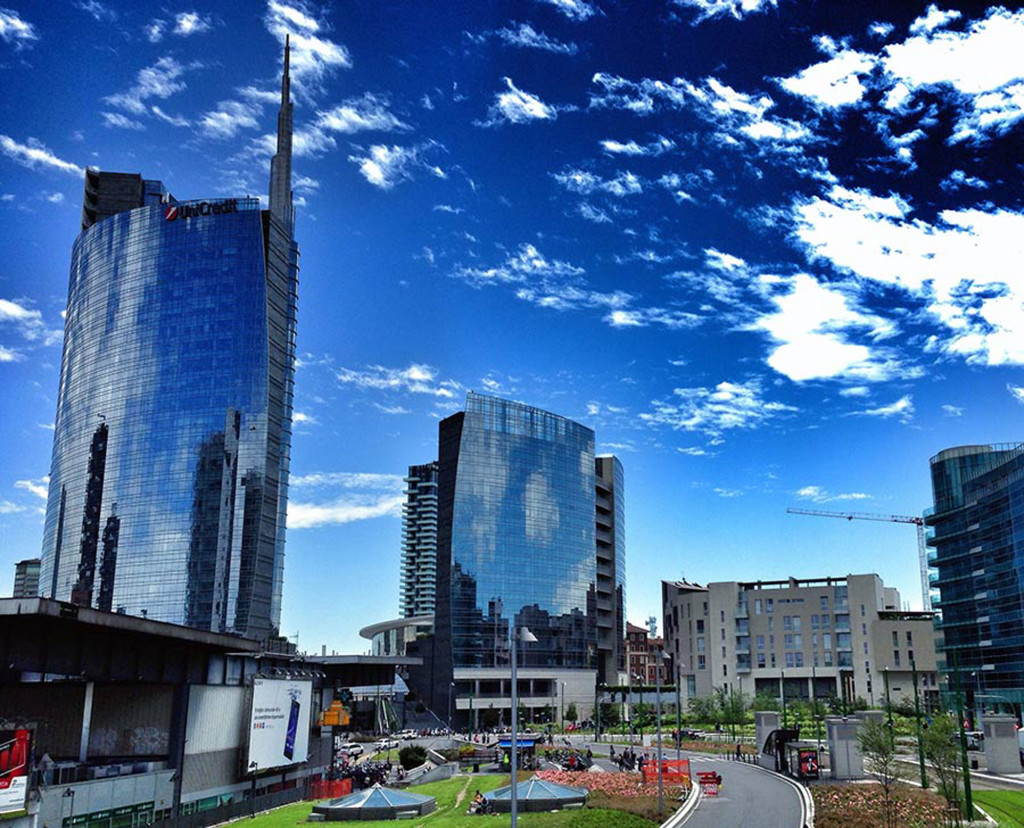 Milan has decided to invest into a smart city model where the technology becomes a tool for a sustainable development which assigns the protagonist role to the citizens. The capital of Lombardy has been successfully developing a new sharing economy paradigm, because it promises to produce an added value thanks to the increase of employment, urban requalification, social inclusion and cohesion.

Economic solidity and the volume of social and human capital are the strengths of the city of Milan.