Italian start-up introduces Snowfoot: an alpine snowshoe for freeride skiers and snowboarders An Italian startup founded by three mountaineers has announced that Snowfoot, the “radical step in... 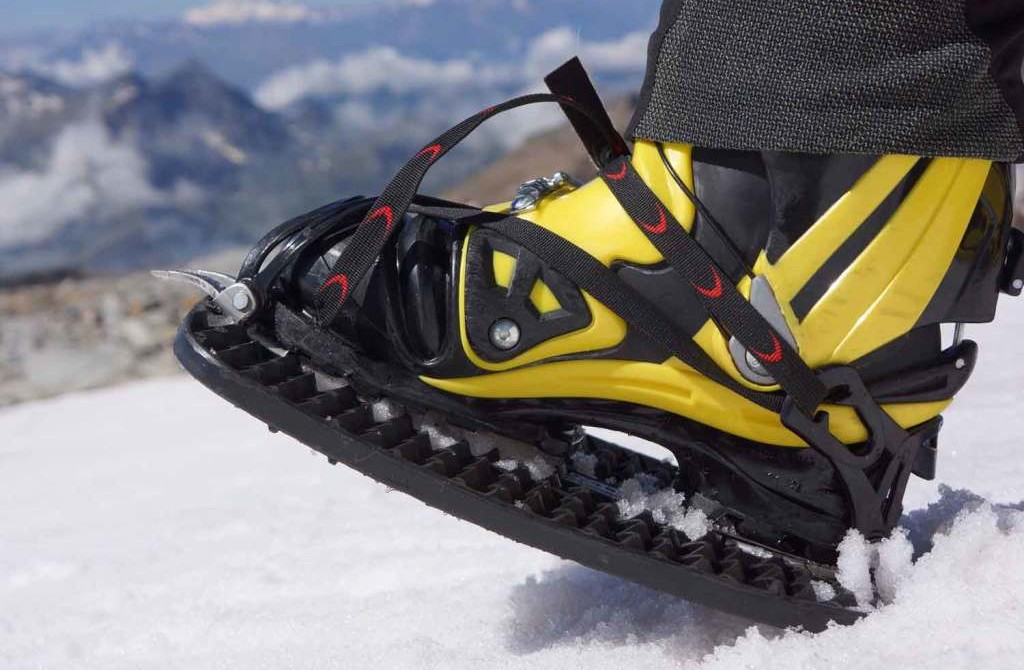 An Italian startup founded by three mountaineers has announced that Snowfoot, the “radical step in mountain mobility” will be available for immediate purchase on the popular crowdfunding portal Indiegogo starting from last November 15.
The patented technology developed to maximize flotation and grip in powder snow also permits drastic reductions in overall dimensions and weight. Snowboarders, skiers, mountain workers, and search and rescue professionals can move quickly and safely across virtually every terrain with an unprecedented level of grip and precision. 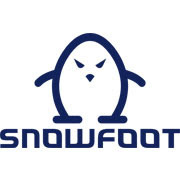 “For work and play, Snowfoot is an incredible way to approach the mountain,” said Silvio Mondinelli, the thirteenth person to climb all fourteen 8,000m peaks without oxygen.
Designed by expert freeride skiers, Snowfoot has taken a traditionally horizontal idea to the extremes of verticality. Nearly vertical ascents can be achieved even if the path crosses ice, rock, or waist-deep powder snow. When it’s time to ski down, Snowfoot fits easily alongside traditional safety gear in backpacks as small as 18L.
For the first time, full mountaineering crampons have been seamlessly integrated into a dynamic deck. Snowfoot keeps the respective benefits of both snowshoe and crampon while at the same time discarding their shortcomings. Walking (and running) in snow has never been easier.
With an unlimited range of movement and applications, Snowfoot is better described as a “mobility tool”. From recreational pursuits to winter chores to avalanche searches, Snowfoot is a means to accomplish any task with astonishing agility and underfoot stability.

Snowfoot weighs just over 1kg (2.3 lbs) for the pair, about half the weight of the lightest ‘all mountain’ snowshoes. The deck is made from a high-tech thermoplastic elastomer resistant to cold temperatures and impact forces.

Read the full article by Ryan Alford at snowshoemag.com