Today is the Earth Day, the anniversary born in 1970 to raise people awareness of the necessity to protect the environment, and this year Italy... 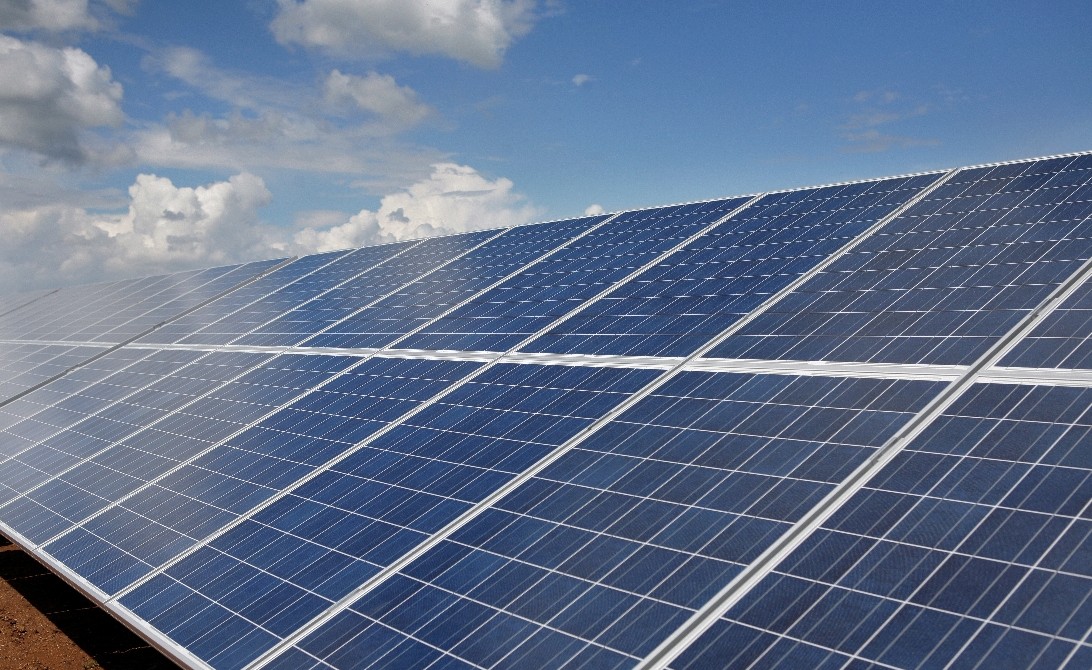 Today is the Earth Day, the anniversary born in 1970 to raise people awareness of the necessity to protect the environment, and this year Italy celebrates it with a record to be proud of: Italy is the first country in the world for the use of solar energy.

Solar energy, everybody behind Italy

As reported by La Repubblica, a report by the International Energy Agency (IEA), intergovernamental organization of OECD (Organisation for Economic Co-operation and Development) which gathers the 29 most industrialized countries in the world, in fact, informs that Italy covers 8% of its energetic needs with solar energy. No other country in the world does better. 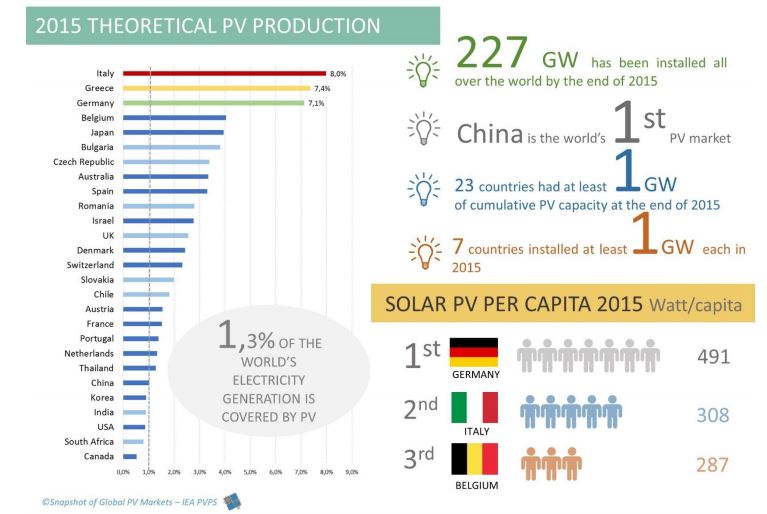 In these “green” rank, Italy is followed by Greece, with 7,4% of energetic consumptions covered with photovoltaic systems, Germany, with 7,1%, Belgium and Japan, with about 4%, Bulgary, Czech Republic and Australia, with 3,5%.

China and Usa, respectively at 21st and 25th rank, are very far from the top of the classification, with only 1% and less than 1% of energetic needs covered with solar energy, even though they are the countries with the biggest growth of photovoltaic systems production capacity (respectively 15,3 gigawatt and 7 gigawatt in 2015 year-over-year). 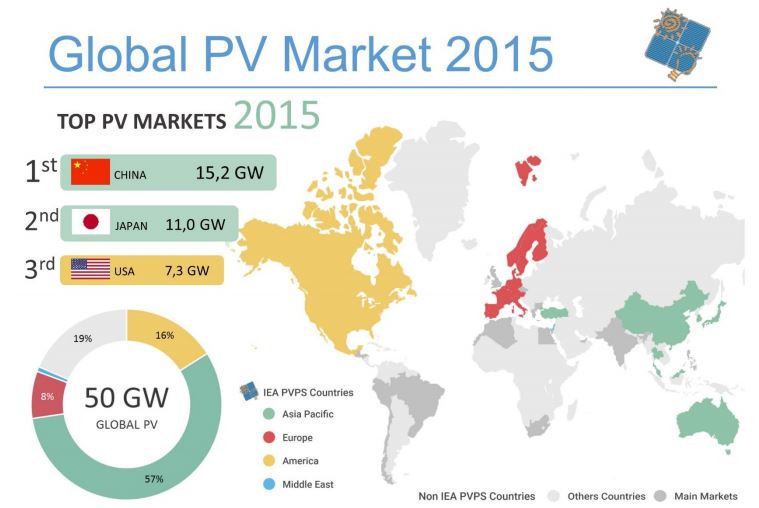 This success is due to the large investments in renewable energies which Italian government did between 2007 and 2012, when the costs were higher and the outputs were lower. However, since then, government has reduced the aids to green  energies and increased the ones to fossil fuels, precisely in the moment in which trends were becoming clearer and more advantageous. Now it’s time to boost the efforts in solar energy and other renewables energies, so that this record be a first step towards a greener future.