The Italian genius of Native Advertising is only 21

Dublin, Milan and Paris: these are the three business units of Chameleon – an Italian ad tech start-up company specialized in Native Advertising.... 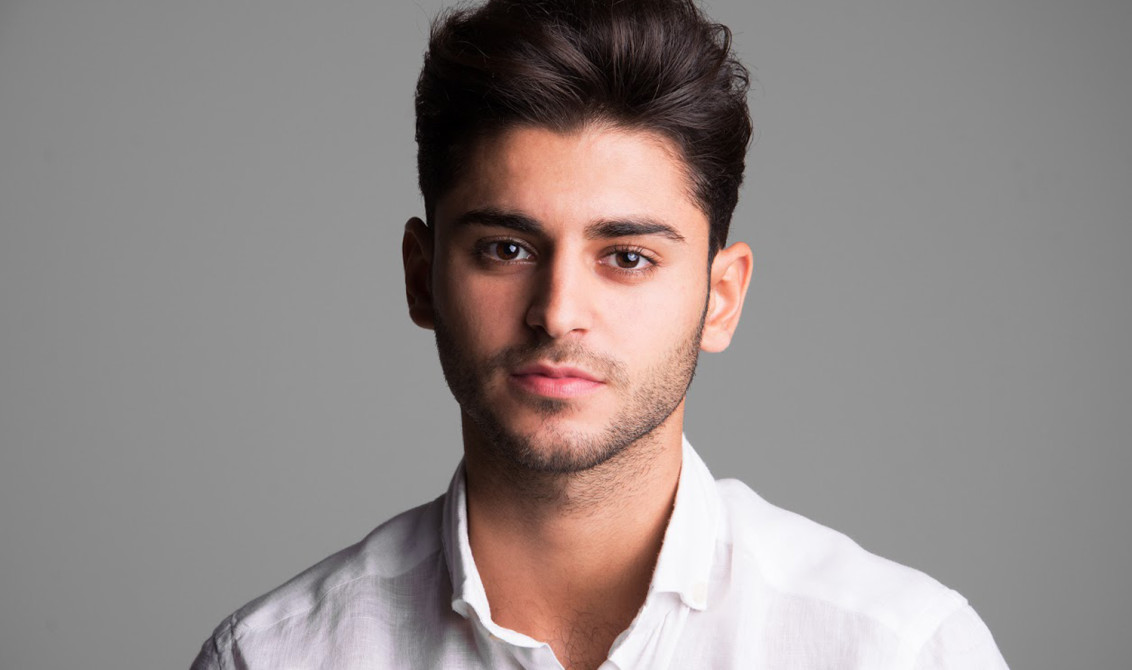 Dublin, Milan and Paris: these are the three business units of Chameleon – an Italian ad tech start-up company specialized in Native Advertising. Chameleon is having a great success on the international market which makes one of the co-founders, 21-years-old Carlo Petito, one of the youngest successful Italian entrepreneurs.

From a hobby to a Native Advertising start up

His story has became an inspiring example for many adult businessmen. While his age mates at the age of 16 went clubbing he was creating his first affiliate marketing platform and generated up to 40k every month.

“I have never talked to my friends or school professors about what I was doing. I’ve always kept this project in secret, even if at some point I had to tell everything to my parents, because they started to worry about how much money I generated and could not understand where they were coming from,” – admits Carlo.

In his biography the young entrepreneur from Naples explains how he has started his business and which steps have helped him to become one of the most promising Italian entrepreneurs.

At the age of 14 years when he got his first PC as a present, instead of downloading movies, music and videogames he took it into pieces to understand the mode of functioning of Internet and the hardware.

He was reading books, articles and watching videos online to get to know in details the “backstage” of technology. Later he decided that it would be great share his passion with others and earn money with the help of his knowledge.

The world of advertising seem to him the best place to make money getting to know new cultures, travelling and carrying out a real carrier.

Nearly without any specific knowledge about the digital advertising market he find out about an online organization that pays a commission to those who are able to generate downloads of their products. That’s how he comes up with an idea to create a technology to facilitate the download of these products on his website. The idea has worked straight away creating actually a performance affiliation network that later attracted also other editors.

Since Carlo Petito was already ready to face the concept of Native Advertising, the following explosion of the trend has ensured the rest of the success.

Today Chameleon has 14 young employees distributed among Ireland and Italy and we are growing rapidly. In the first 12 month we have already  managed to profit from this project generating more than 120 billion impression for our clients,” – states Carlo.