The term "Milan Fashion Week" was officialy born in the 1958 when the city of Milan joined Paris, New York and London forming the so-called... 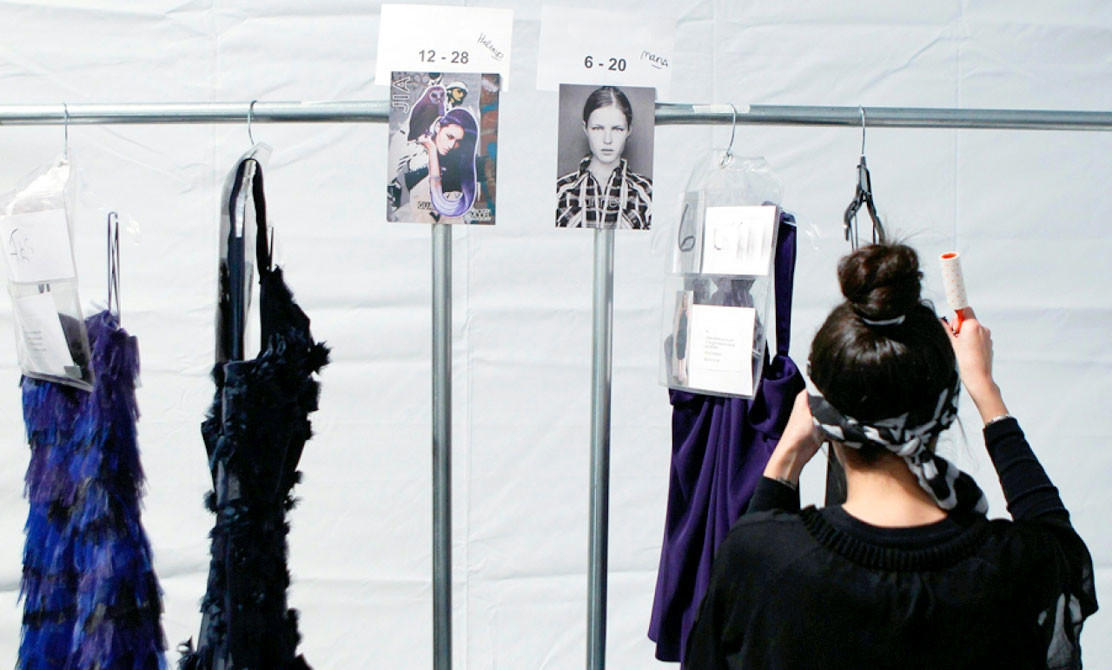 The term “Milan Fashion Week” was officialy born in the 1958 when the city of Milan joined Paris, New York and London forming the so-called “Big Four Fashion Weeks”. Since the first edition Milan Fashion Week has been taking place semi-annually with a women and a men’s fashion week.

Nowadays most events of the Milan Fashion Week are organized by the National Chamber for Italian Fashion (Camera Nazionale della Moda Italiana). However some of the largest design houses, such as Dolce & Gabbana and Gucci, show independently.

Where does the Milan Fashion Week take place?

Aside from the standard studios and showrooms, many of Milan’s fashion shows are held in historic places outdoors. Among such locations there is the central square in front of the Duomo cathedral, the courtyard of the Castello Sforzesco, and the Arco della Pace. These outdoor venues offer more space, appreciation of the city’s history, and the opportunity for the public to be a part of the show.

What exactly happens during the Milan Fashion Week?

The Milan Fashion Week lasts just a few days, but it transforms the city into a pure European fashion capital!

The streets of Milan turn into veritable catwalks, filled with VIPs and fashion lovers from all over the globe. Here and there the fashion shows go on.

There are famous and emerging designers, plenty of shows, great collections. What is more during the Milan Fashion Week it is possible to have a personal talk with the designers and even have a glass of wine during the traditional evening aperitive. The fashion spirit fills the city!

By the way, they say, the easiest way to get an idea about the latest and upcoming trends is just walk around Milan during the Milan Fashion Week and check out the street style.