The 26th edition of the N.I.C.E., New Italian Cinema Events, film festival that open in San Francisco tomorrow is a clear sign that the relationship... 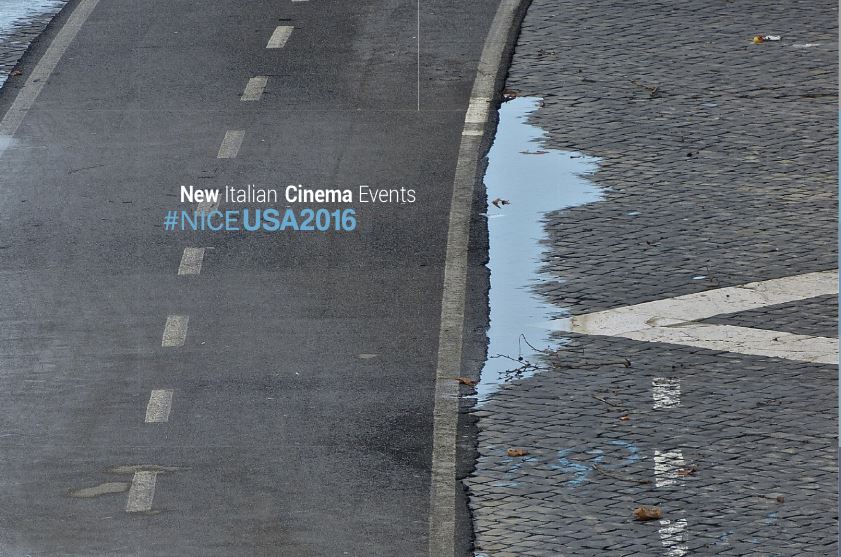 The 26th edition of the N.I.C.E., New Italian Cinema Events, film festival that open in San Francisco tomorrow is a clear sign that the relationship between the italian cinema and the US public is still very strong. The NICE festival this year brings together the best of contemporary Italian cinema for an intriguing and thoroughly entertaining look at how the Italians do cinematic romance, comedy, drama and documentary.

Nice is a non-for-profit cultural organization that was founded in 1991 by a group of film professionals and which has consequently grown into one of the most important expressions of Italian cinematography abroad. The mission of the NICE is to promote New Italian Cinema all around the globe, through a series of film festivals and cultural exchanges. In fact, every year the Nice organizes festivals in the United States (New York, San Francesco), Russia, England and in China.
The festival in the USA, taking place every year in November and during the weeks of the event, NICE facilitates meetings between the Italian directors with local international producers and distributors, serving as an crucial trait d’union for the showcase and a unique bridge for the best up-and-coming film projects made in Italy to the international film markets.

The NICE City of Florence Award

Over the past twenty years, the NICE film festival has also been promoting the City of Florence, the Region of Tuscany, its territory and culture, supporting not only tourism but cultural and productive exchange. This happens every year through the screening of films produced or shot in Tuscany (often international premieres), the circulation of promotional material through all our traditional communication channel and, above all, through the presentation of the “N.I.C.E. City of Florence Award” to the winning film of the US festival.

The Consul General of Italy in San Francisco, Lorenzo Ortona, joins the NICE for the first time fully embracing its mission.

“Compared to the past, the Italian Cinema has changed and N.I.C.E. today is helping people have a better understanding of our contemporary movie industry and of our Country.Having a full week of contemporary Italian movies is important because they showcase what it means to live in Italy today: complicated routines, interesting stories played by great actors and told by Italian directors in a smart way.”

The NICE festival will start tomorrow, November 16, at the Vogue Theatre with the screening of “Second Spring” and Director Francesco Calogero as guest, followed by an Opening Party at the San Francisco Italian Athletic Club. Schedule and tickets here.