The Vertical Forest in Milan will be rebuilt in Paris

You might have heard about the famous vertical forest in Milan: its Italian name is Bosco Verticale and it is a residential complex of two... 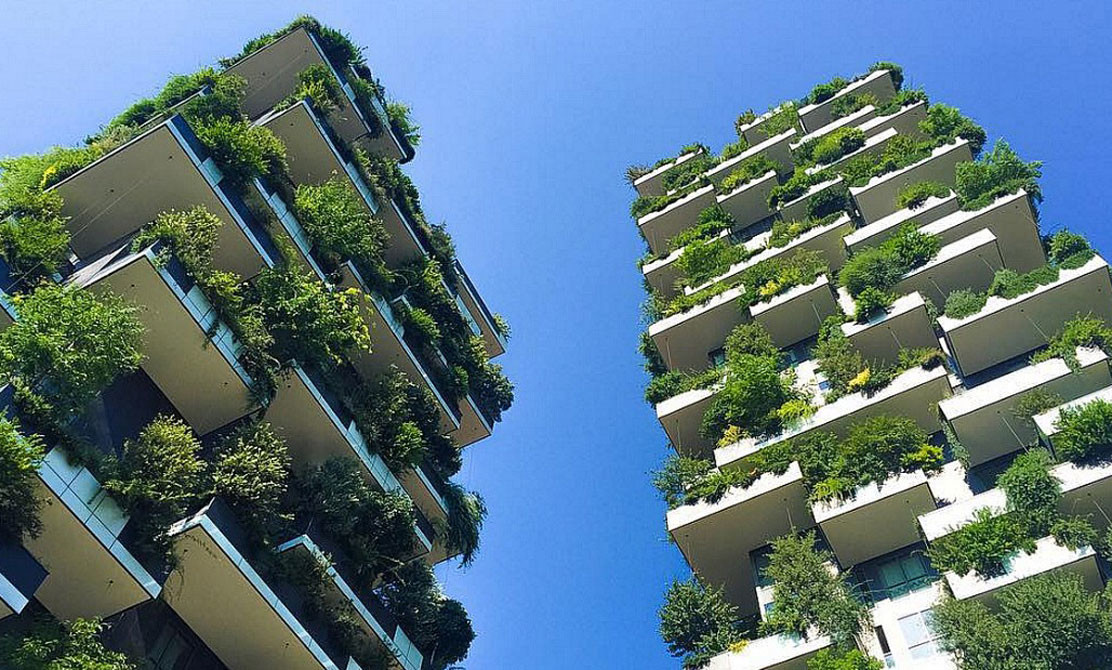 You might have heard about the famous vertical forest in Milan: its Italian name is Bosco Verticale and it is a residential complex of two towers literally covered with trees and plants. The vertical forest in Milan was designed by Boeri Studio and was officially opened in October 2014. Nowadays the fascinating green towers is a home for many happy families as well as a place of interest for many tourists coming to Milan and willing to see the modern Italian architecture.

In October a large piece of good news arrived for the Italian architecture society and for the French lovers of modern residential design: Boeri Studio has won the competition Marne Europe with its project of a 54-metres-high tower called Forêt Blanche. The tower is going to be built from wood and covered by plants and trees. The chosen location is the Villiers sur Marne municipality of Paris. All this means that Paris is going to have its own vertical forest very similar to the Vertical Forest in Milan.

The total amount of trees and plants on the surface of the tower will be more than two thousand, these will create a green surface equal to one hectare of a real forest. Just imagine how clear the air is going to be around this residence!
The Forêt Blanche tower will host private apartments on the higher floors while offices and shops will be located on the lower floors. The new vertical forest will have balconies and terraces on all the four sides. The tower will be located in a way to let the sunlight pass through the large windows on all the sides of the building which will make the inside space of the building well-conditioned and full of light in any moment of the day. The view on the city centre of Paris from the windows is going to be something truly picturesque.