There are places in Italy that seem frozen in time. These are the best holiday destinations for those who are looking for a vacation full... 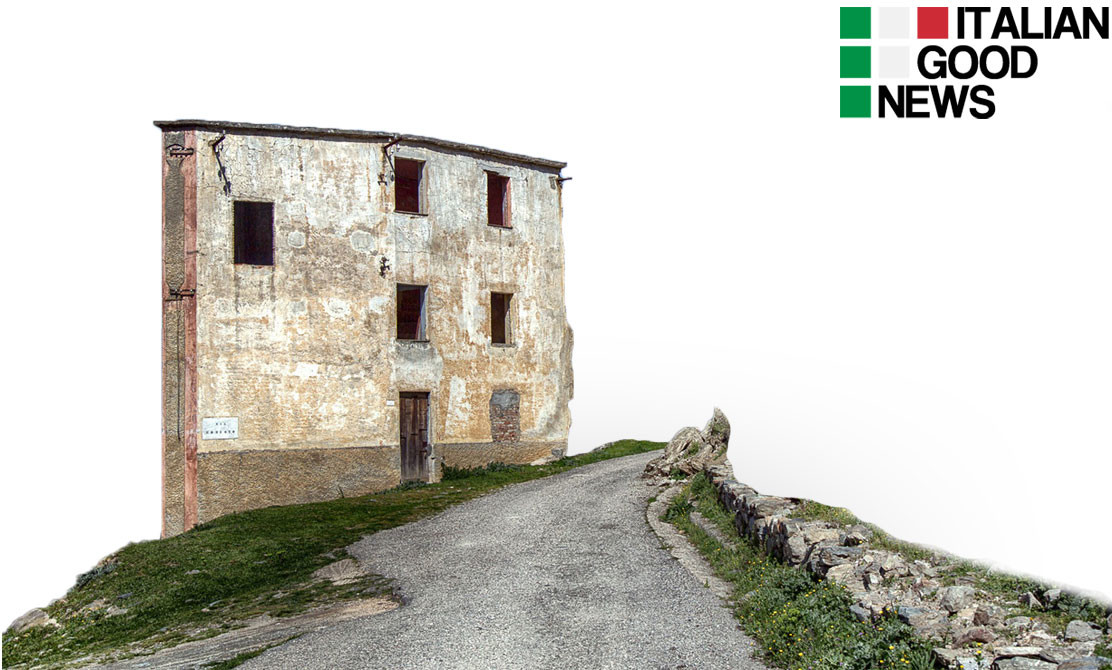 There are places in Italy that seem frozen in time. These are the best holiday destinations for those who are looking for a vacation full of beauty and historical value.

The haunted places, also known as ghost towns (even though far not all of them are actually towns) can be found all around Italy, far away from the big bustling cities. The history here comes alive while еhe time stops.

Some of them get abandoned by the humans because of extraordinary natural phenomenon, others – thanks to the people’s own urge to modernize the place where they live. Silent and mystical, they get a second birth thanks to the ex citizend and tourists who find them out “once again”.

When Gairo was inhabited it’s name was Gairo Vecchio. A small village in Sardinia was not the calmest place on the planet: it has seen many heavy rains, floods and even earthquakes. Actually the name “Gairo” is translated as “a ground that moves” from Greek.

One by one the citizens started to move up the hill and since the 1963 the “old Gairo” (Gairo Vecchio) officially joined the list of the haunted places. It’s a recommended destination for those who feel like seeing the true “wild” Sardinia. 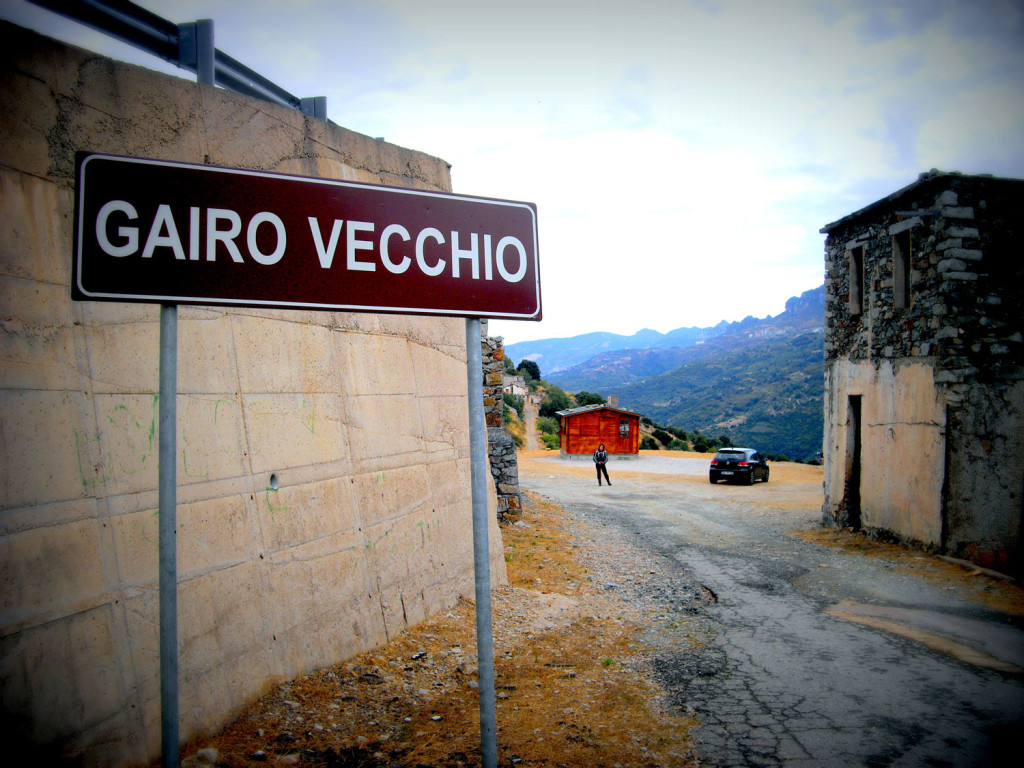 Also the destiny of Consonno – a village close to Lecco – was decided by a natural phenomenon. Once an industrial town, this place was supposed to be transformed in an Italian Las Vegas – a gambling paradise based on the American model. The whole area was acquired by the project leaders and all the necessary buildings were put up there. Unfortunately these buildings are abandoned and destroyed today, because a massive landslide has gone down cutting all the connections of Consonno and the rest of the world.

The might-have-been Italian Las Vegas partially belongs to private investors today, but it’s accessible both on foot and by car with some seasonal limits due to the safety reasons. 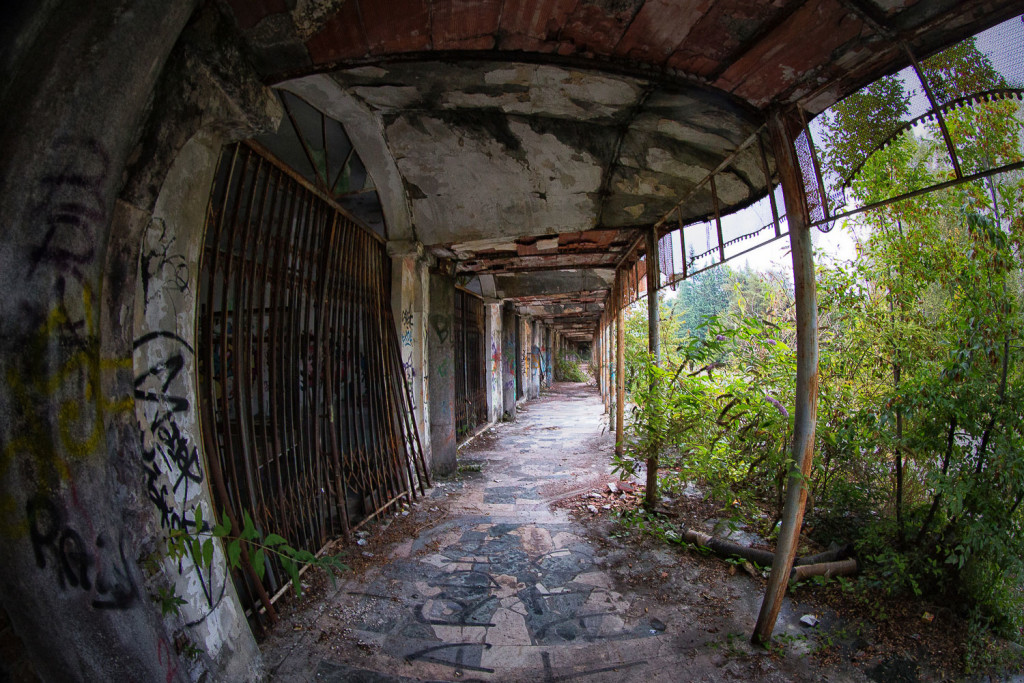 We invite you to follow our updates to find out about the other haunted places in Italy!