It’s well known that there is a long history of bright Italian inventions, from art and architecture to food and technology. Since the Roman Empire... 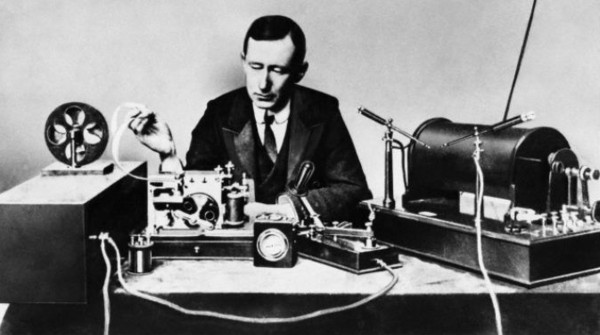 It’s well known that there is a long history of bright Italian inventions, from art and architecture to food and technology. Since the Roman Empire era, the peninsula has been the perfect habitat for creativity, genius and maverick thinkers. Many of you probably remember genius like Donatello or Leonardo Da Vinci or Galileo Galilei, but there are many inventions in the modern era that you might not recognise as Italian inventions.

Especially the blue ones are usually identified with American culture, but their origins are Italian. In fact, denim can be traced back to the northern city of Genoa in the 17th century, where the cloth was worn by sailors. It is thought that the word “jeans” comes from the French word for Genoa: Gênes. 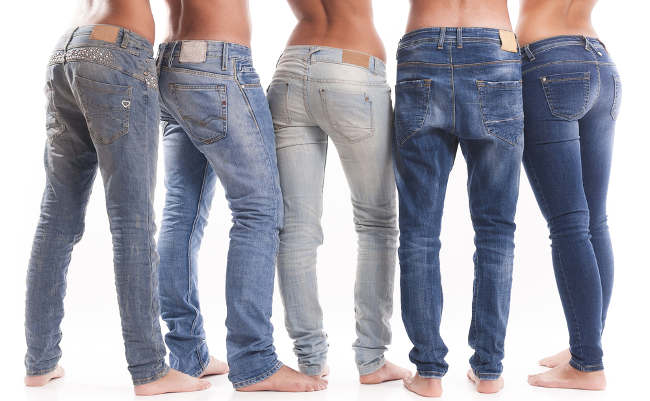 Arguably, the newspaper can be traced back to Venice in 1556, when the government published monthly handwritten news-sheets, called “avvisi”. No crosswords or cartoons: the avvisi typically used to carry political, military and economic news. 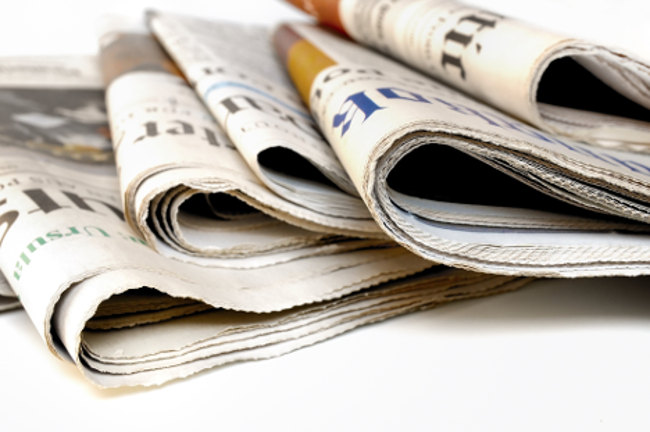 Relaxing in a jacuzzi may be a fun way to unwind after a hard day’s work, but the first whirlpool bath was in fact designed as a hydrotherapeutic device for pain relief. It was invented in 1949 by Candido Jacuzzi, an Italian immigrant to the United States, for his toddler son Kenny, who suffered from rheumatoid arthritis. 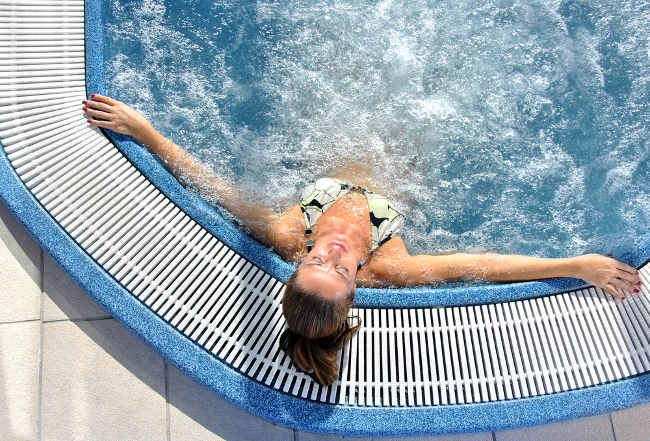 Yes the telephone is an italian invention! Although Alexander Bell was the first to be awarded a patent for the electric telephone, Italian Antonio Meucci is often credited as the true inventor of the phone. The Italian immigrant to the US began developing a voice communication device – called the “teletrofono” – in 1849. True, it didn’t look much like a telephone, but it apparently worked. Only in 2002 was his role in the invention process acknowledged by the US Congress. 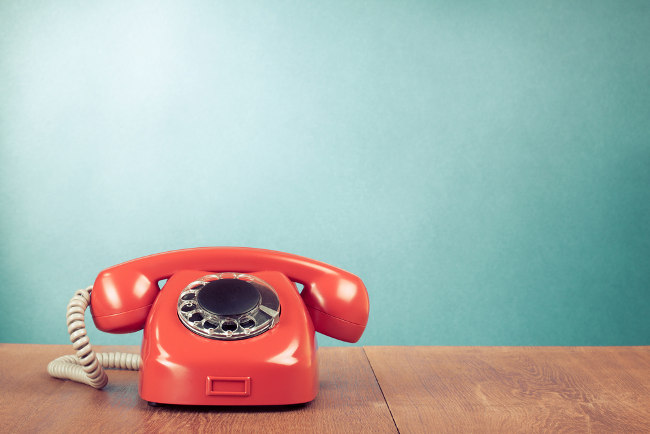 Guglielmo Marconi is one of the chief minds behind the invention of radio. On December 12th 1901, he sent and received the first transatlantic radio signal. His pioneering work later earned him a Nobel Prize for physics, along with Karl Ferdinand Braun. Soon afterwards, his wireless system was used by the sinking RMS Titanic to call for assistance, thus saving hundreds of lives. 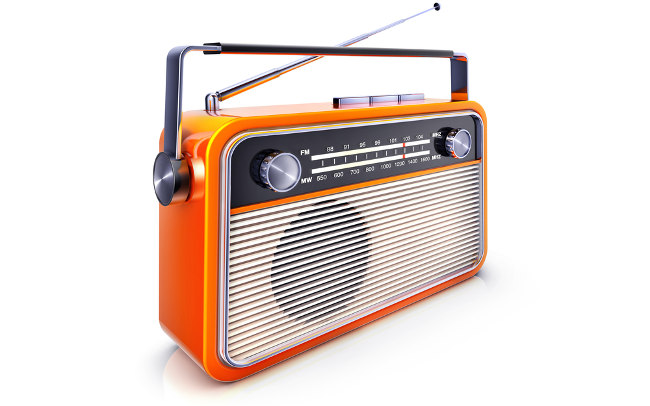 The first electric battery, the voltaic pile, was created by Alessandro Volta (the name should give you a clue), who published his findings in 1800. It was the first practical way of generating electricity that could continuously provide an electrical current to a circuit. 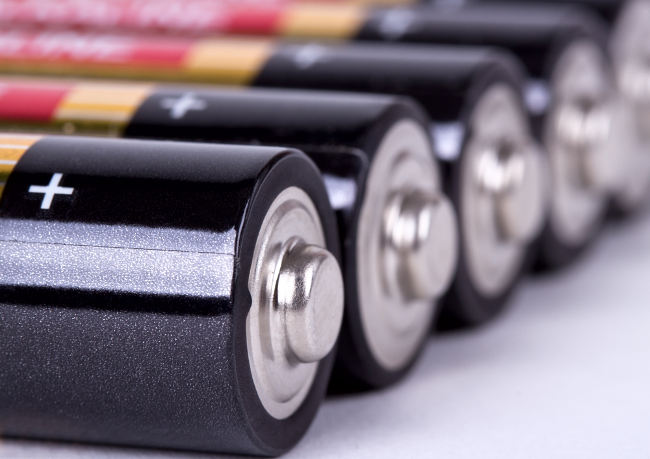 Bartolomeo Cristofori, who came from Padua, northern Italy, is recognized as the inventor of the piano. He worked as a harpsichord maker for the Grand Prince of Tuscany, Ferdinando de’ Medici, and used his knowledge to build the first piano in around 1700. 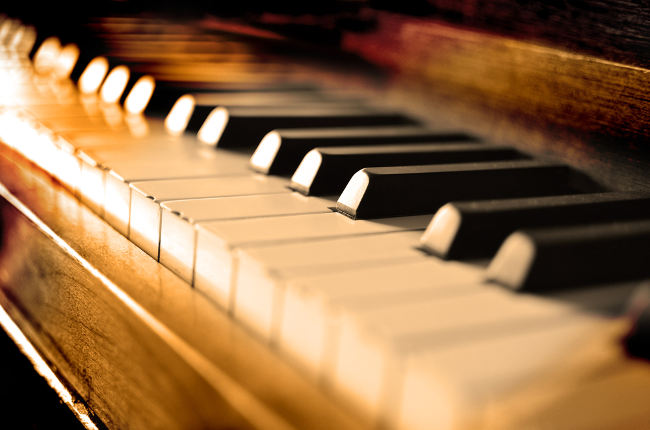 These can be traced to medieval and early Renaissance Italy, the most famous being the Medici Bank, founded by Giovanni di Bicci de’ Medici in 1397. The oldest bank still in operation today is Monte dei Paschi di Siena, which opened in 1472. 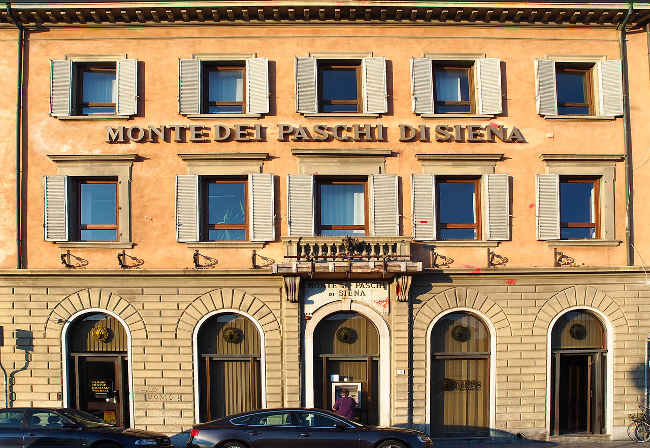 No great surprise: the espresso machine is an Italian invention. It was built and patented by Turin-based Angelo Moriondo, who then demonstrated it at the Turin General Exposition of 1884. Later, the machine was improved by Milanese mechanic Luigi Bezzera. 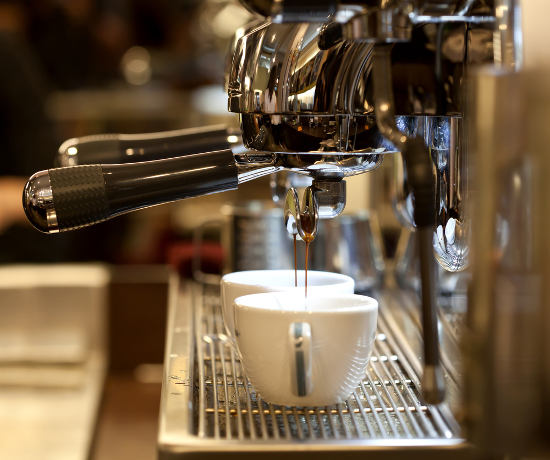 Although the first use of suction to help remove fat is attributed to a French surgeon in the 1920s, it was Italian gynaecologists Dr Arpad Fischer and his son Giorgio who in 1974 invented the liposuction procedure as we know it today. Their technique involved using a blunt hollow cannula equipped with suction. 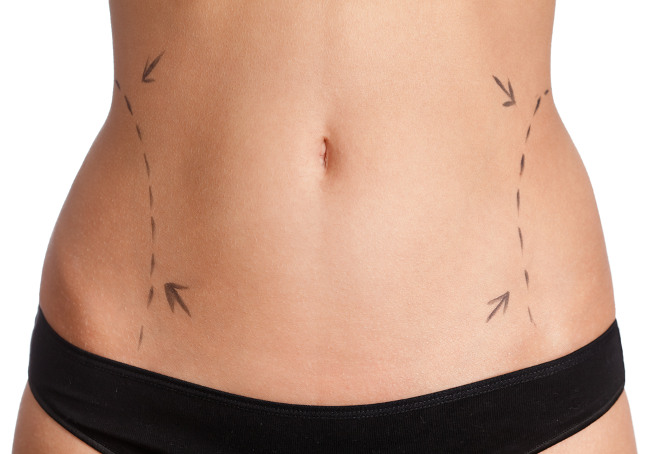