The Italian cinema started its development at the beginning of the XX century. Since then the Italian movies have had numerous significant successes both inside the country... 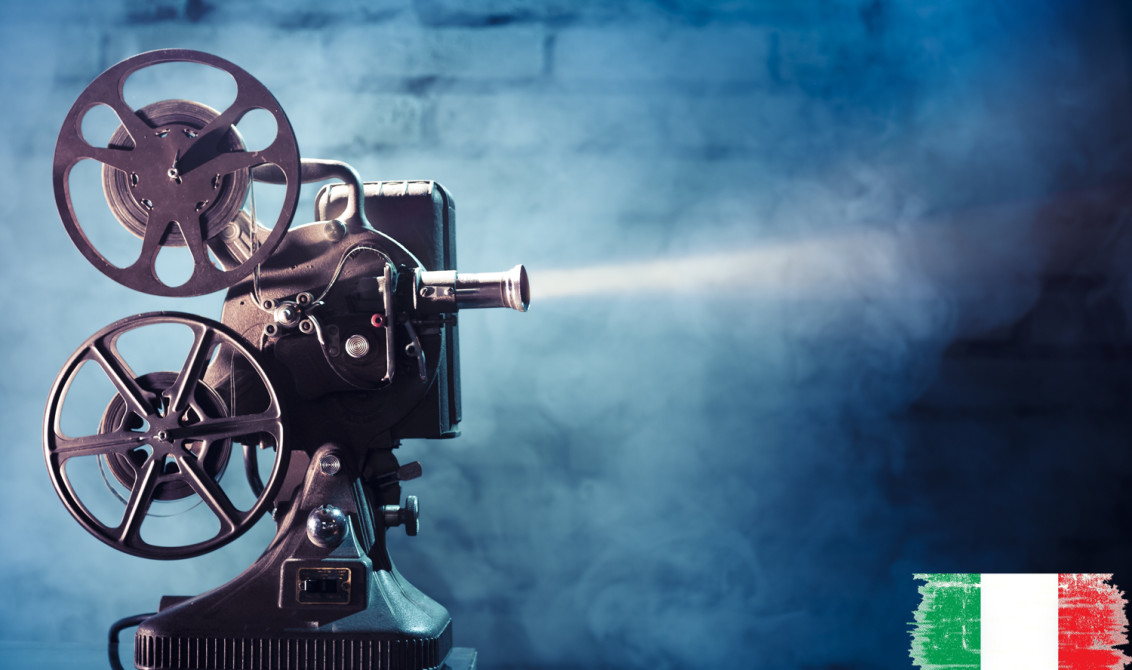 The Italian cinema started its development at the beginning of the XX century. Since then the Italian movies have had numerous significant successes both inside the country and all over the world.

Italian movies: anything but simple

As everything Italian the Italian movies can cut to the quick without being superficial, they are educative but at the same time full of irony, they are delicate but are able to significantly impact on whole generations.

They actually say that the Italian filmmakers have influenced greatly the film movements in many other countries. Italian movies have won 14 Academy Awards for Best Foreign Language Film which is the best result in the world and 12 Palmes d’Or which is the second world record.

Today we would like to present you the Top 10 most impactful, most discussed and most significant Italian movies.

Life, love and hope in a concentration camp during the Holocaust

A story of love, hate and class warfare

The lives of Italian Jews during World War II

A funny black comedy with a Sicilian accent

A “dramedy” about an impact movies can have on a person

The raise of the middle class and the loss of the positions of the aristocracy, Il Risorgimento and the unification of Italy

A “dramedy” about the rituals and politics of the Vatican

A love affair that changes a woman’s life forever