TripAdvisor, Italian cities best in the world for hospitality

Italian cities are among the most hospitable in the world, as revealed by the latest rank compiled by users of the major travel website TripAdvisor.... 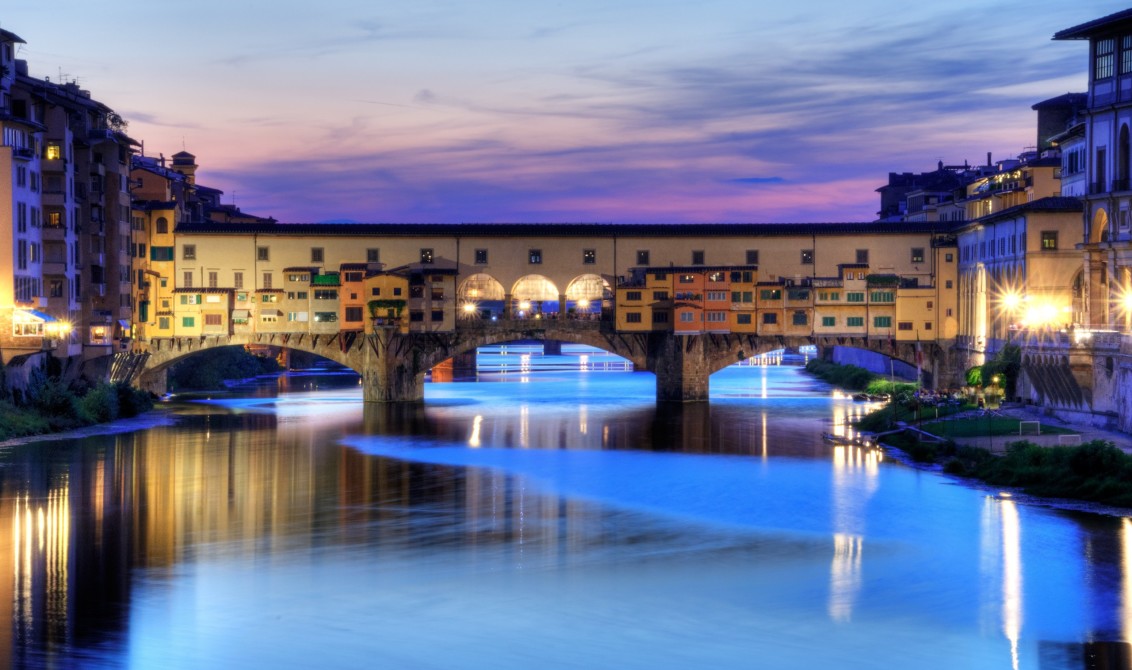 Italian cities are among the most hospitable in the world, as revealed by the latest rank compiled by users of the major travel website TripAdvisor. The list is based on the number of certificates of excellence given  to tourist businesses in the city.

3 italian cities in the top ten

Thanks to Rome, Milan and Florence good reviews, Italy is the only country with 3 different cities in the top ten. Beaten only by London, Rome came in second place, winning 2,763 certificates of excellence for hotels and restaurants in 2015. In the year of Expo Milan is seventh, while Florence ninth.

A total of 43,426 Italian hospitality businesses have been awarded this year.

Now in its fifth year, the  award celebrates excellence in hospitality and is given to around ten percent of businesses on listed on TripAdvisor that consistently achieve great traveller reviews on the site. As explained by James Kay to Daily  Mail online, the awards want to help drive up hospitality standards around the world: “TripAdvisor is pleased to honour exceptional hospitality businesses that have received consistent praise and recognition by travellers on the site”.

Here’s the top ten of cities with the highest number of 2015 excellence certificates: