Tripadvisor has compiled the new ranking of the top ten Italian beaches based on votes and comments of millions of users, collected during 2015. In... 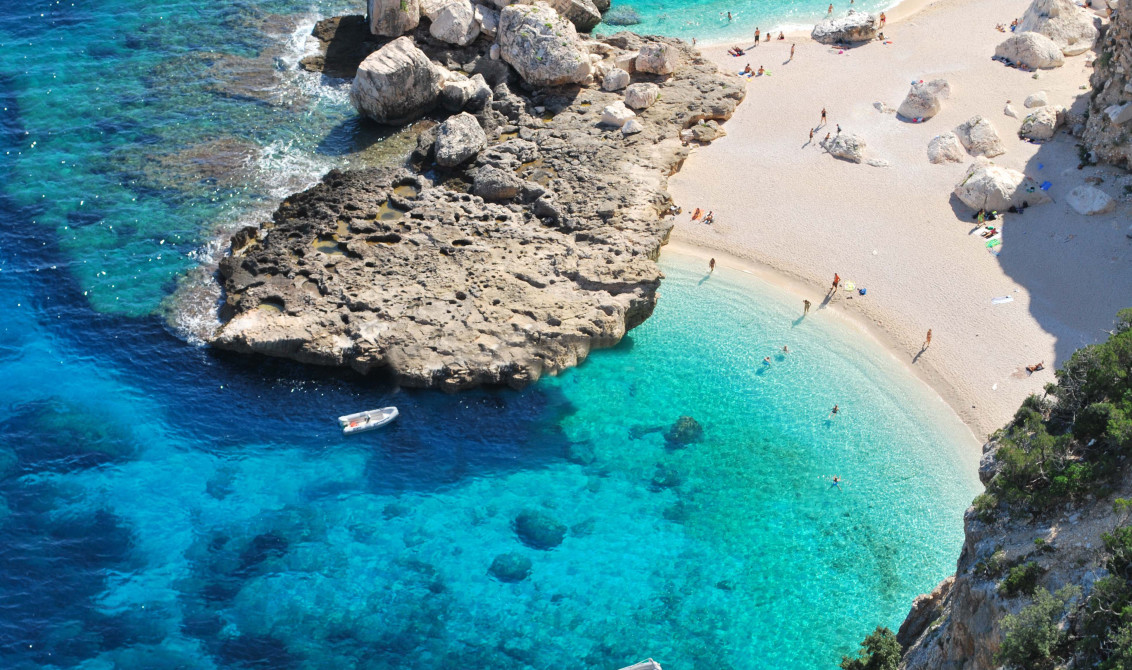 Tripadvisor has compiled the new ranking of the top ten Italian beaches based on votes and comments of millions of users, collected during 2015. In the “Traveller’s Choice 2016” the beautiful ‘beach of Rabbits’, in Lampedusa, is no longer in the first place and slips in the fourth position. Cala Mariolu Baunei is the winner. Sardinia is still the undisputed queen of the crystal clear waters, gaining five positions

Cala Mariolu is the most beautiful beach in Italy.

The homegrown beaches crowned by Travelers’ Choice Beaches Awards 2016 cover all the national territory. And if the insular Italy is the protagonist with Sardinia and Sicily, which respectively boast 5 and 2 rewarded coasts, the northern part of the country is represented by the Bay of Silence in Sestri Levante (7°) and the southern one with Tropea beach (3rd) and Porto Selvaggio Nardo (8°). The winner of this edition of the awards is the Sardinian Cala Mariolu Baunei, followed behind by another Sardinian, La Pelosa in Stintino (2 °).

Fourth and fifth places are occupied respectively by the Sicilian beach of Rabbits in Lampedusa, winner of the last edition, and Cala Rossa in Favignana. The Top 10 is completed by Goloritze in Baunei (6th), La Cinta in San Teodoro (9th) and Port Rush Villasimius (10°).