The pugliese startupper Claudio Puglia Laddaga hovers in the high-tech headquarters of Radio Dimensione Suono in Rome, holding a rubber tire12 cm wide. His ingenious idea: wireless sensors in the road that communicate with smartphones indicating the location of the nearest free parking spot while you turn in the car. With this idea he won a scholarship from the 2014-2015 BEST (Business Exchange and Student Training) program valued at $ 41,000: to attend a course of 8 months in Entrepreneurship at Santa Clara University and carry out an internship in an American startup. 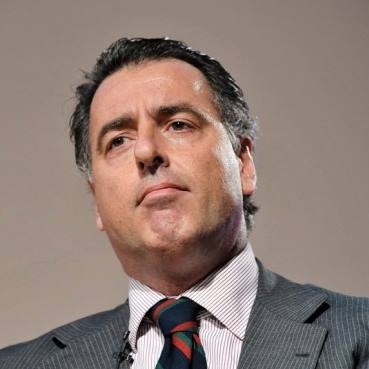 The young startuppers has been honored with 11 other winners during a workshop organized at the headquarters of Balduina Rds with Italian Business & Investment Initiative (IB & II), the U.S. Embassy in Italy, the Fulbright Commission and Invitalia.
Each year, The BEST Program offers bright, young graduates a scholarship to help them turn their business idea into reality in a variety of fields, from ICT to biotechnology, energy to’ art, fashion and design. «Young people can meet successful entrepreneurs or venture capitalists and attend seminars at Stanford and Berkeley» says Fernando Napolitano, president of the Steering Committee of the BEST Program and founder of the Italian Business & Investment Initiative, an independent organization based in New York which over three years has presented 215 startups to American investors and organised 40 events. «Upon returning to Italy will be followed for another six months to accelerate the launch of their startup».

Thanks to funding from the European Social Fund for Entrepreneurship, the regions have a minimum of ten scholarships available with which to help their young residents to participate in the Italoamericano business development program. The video startup rewarded by Rds Vincenzo De Laurentis, the only winner in a suit and tie, was instead awarded a scholarship offered as a prize by RDS Startup Lab valued at 35 000 euro.
After a training program in the U.S., the young man returned to Italy for a further 6 months of coaching in RDS to develop the final launch of the music startup. Vicenzo’s other two collaborators, winners of the 2013 Innovami at Imola and Start Cup Apulia 13 in the category of ICT and Social Innovation, are Joseph, intellectual property legal expert, and Richard, a screenwriter. A combination of marketing, legal and creative knowledge. 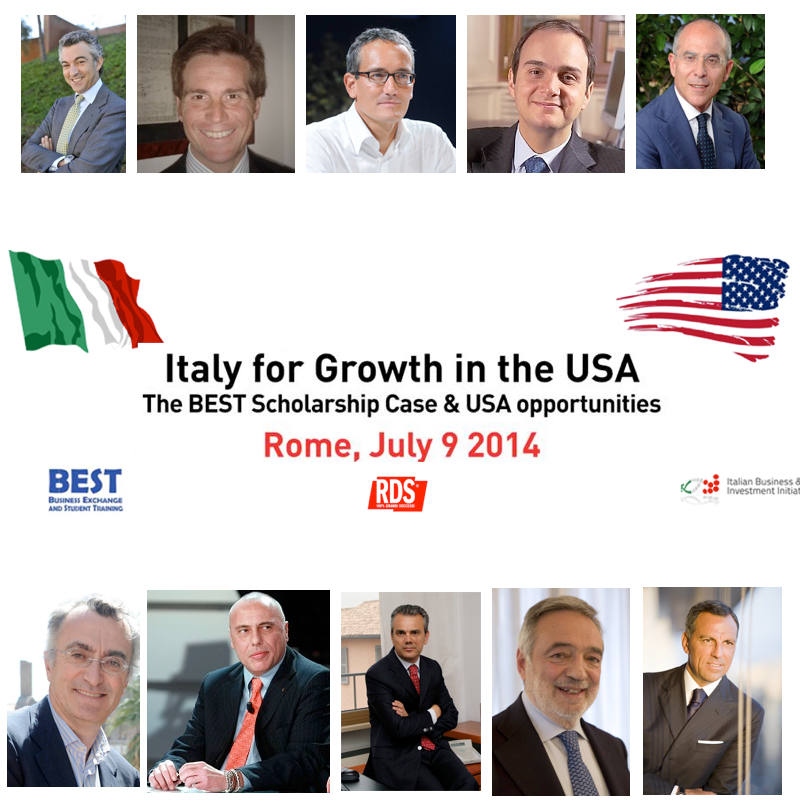 Read the full article at corriere.it