Cars are a huge source of air pollution, but in the future they could also become a source of clean energy. This is the idea... 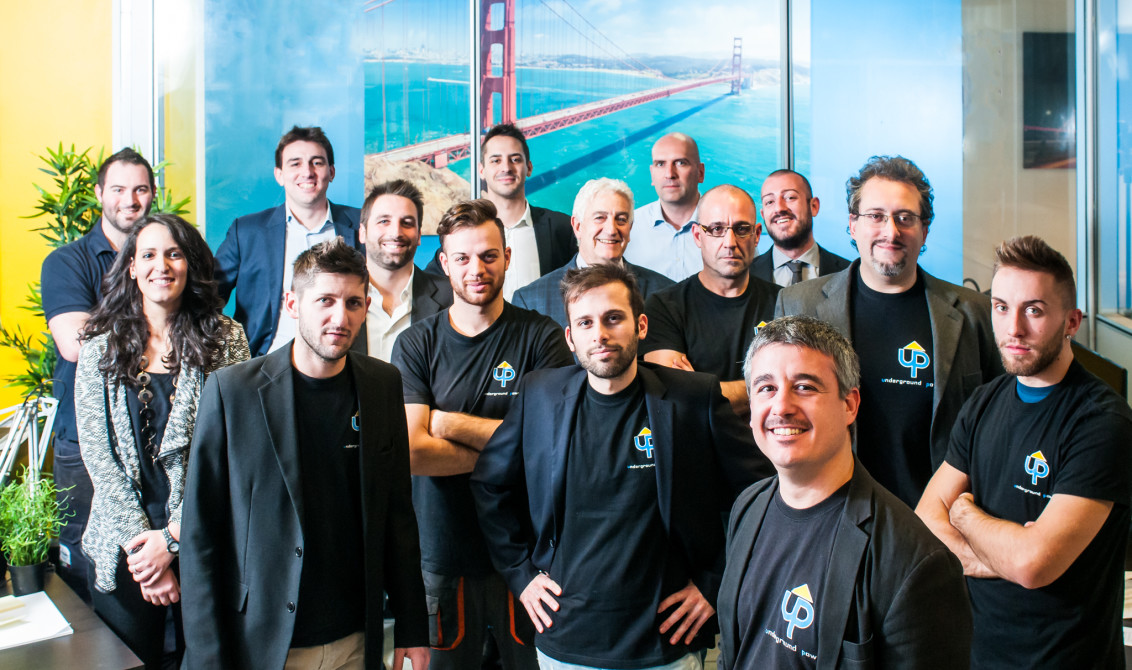 Cars are a huge source of air pollution, but in the future they could also become a source of clean energy. This is the idea behind Lybra, a special, tyre-like rubber paving that converts the kinetic energy produced by moving vehicles into electric energy. This technology is the brainchild of an Italian start-up called Underground Power (UP); its power bumps Lybra are a smart system able to recover and absorb energy from cars by slowing them down, thusincreasing road safety and producing green energy. In addition, this is realized utilizing energy which would anyway be dispersed through the car brakes.

The Lybra system is designed to slow down cars wherever the speed limit requires it. The technology uses a car’s own energy to compensate for CO2 emissions.Lybra can be installed effectively near roundabouts and pedestrian crossings, at motorway tollgates and exit ramps, and in shopping centre car parks: UP says that one bump located in a zone with heavy traffic, such as a supermarket car park or at motorway toll booths, could produce as much as 100,000 kWh per year, the same quantity of energy produced by 19 tonnes of oil.

The idea is convincing also for investors: recently UniCredit Group has given UP a 1-million euro loan, supported by a special Fund for innovative start-ups (Fondo di Garanzia per le Start-Up Innovative) that is part of the Decree Crescita 2.0 (Growth 2.0).

“This is a great success for our team and our fundraising activity”, says Ceo Andrea Pirisi; “usually banks are not prone to funding new start-ups. But we have proven our business case and the deal with Unicredit is a great incentive to continue on our growth path and also the proof that, despite the widespread opposite opinion, Italy is one of the best places for start-ups to be launched and thrive”.

An all italian Technology

UP is an innovative start-up included by the Italian Ministry of Environment in the Italy Cleantech 10 list, the ranking of the 10 most promising SMEs in the clean energy sector. UP achieved this result thanks to its Lybra solution, which is an all-round Italian patented technology. In 2014 UP has installed its first Lybra plant at the Auchan Shoppin Center in Rescaldina, near Milan: this means that the mall Auchan will use the energy generated by all the vehicles that go to the shopping center to power its premises.

“In the last two years we have raised over 3 million euros that allowed us to grow from a staff of 4 to a team of 16 people”, points out Cfo Alessandro Beretta. “The deal we signed with UniCredit lays the groundwork for Power TWO: a 2-million euro fundraising round to support our strategic goals in 2015. We are also actively looking for a strategic partner”.