Did you know that Italy has more sites with UNESCO World Heritage status than any other country in the world? Italy is in the top ranking of... 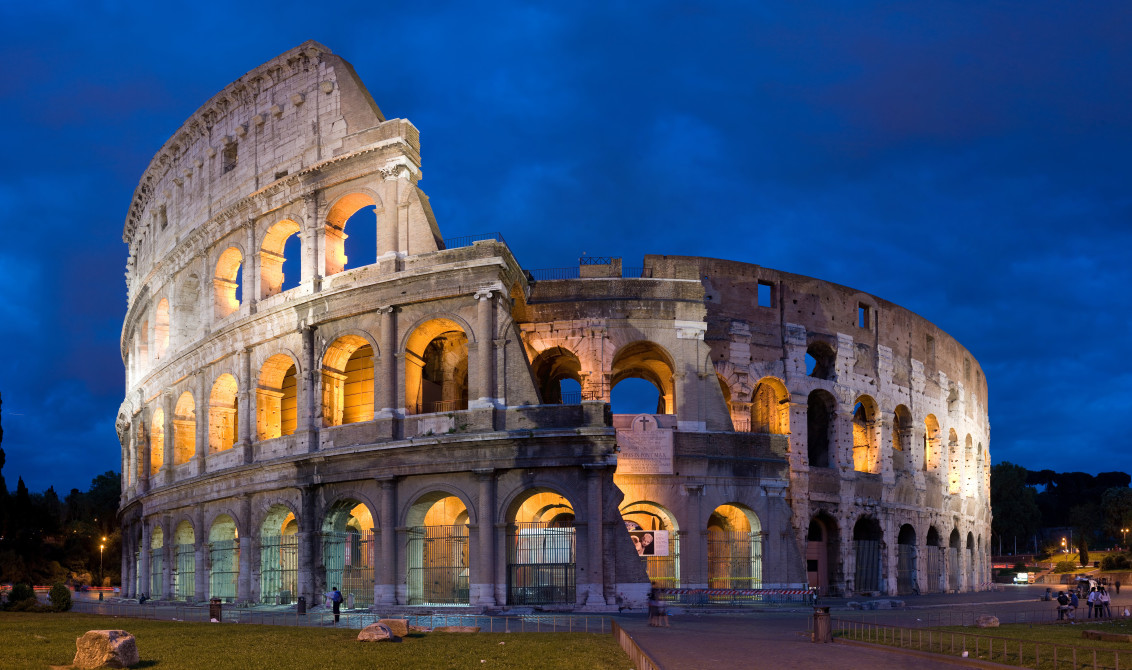 Did you know that Italy has more sites with UNESCO World Heritage status than any other country in the world? Italy is in the top ranking of World Heritage out of 1,001 worldwide. 777 of them are cultural heritage; 194 of them are natural; and 30, mixed. Italy has 51 sites out of them, and is followed by Spain, which has 44 UNESCO sites, and by China which has 43. From historical centers to beautiful churches, from archaeologic places to naturalistic landscapes, visiting these amazing UNESCO World Heritage places on your travels, could not hurt at all and can be very rewarding experience indeed.

Either if you are planning your next vacations to Italy, or you are just a fan who likes to wonder about Italian rich culture and legacy, we have made a top 5 out of these marvellous sites.  But other than the typical historical center of Florence, Verona or Rome that you already know, we would like to introduce you to the unconventional UNESCO World Heritage sites that almost no one know of, but still exist and make Italy beautiful. They are as follows:

They are dry stone buildings, conical, of protohistoric origins typical and exclusive of central-southern Puglia, For this reason the houses were chosen among the Unesco World Heritage Sites in 1996. They were storey buildings for farmers. Today millions are worth. 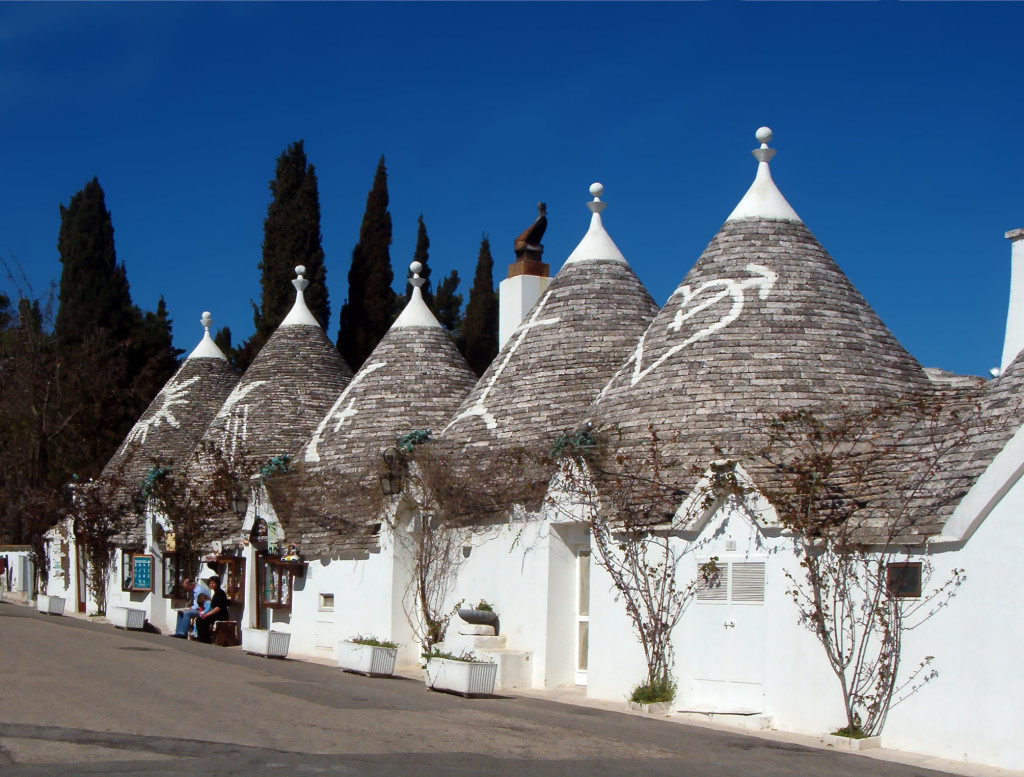 The history of Pompeii has ancient origins as those of Rome. In the 6th century, the temple of Apollo was built. Being conquered by Etruscans, later on, a safe port for Greeks and Phoenicians, finally became a Roman city. But history had to write itself and the eruption of Vesuvius in 79 AD buried almost every inhabitant. 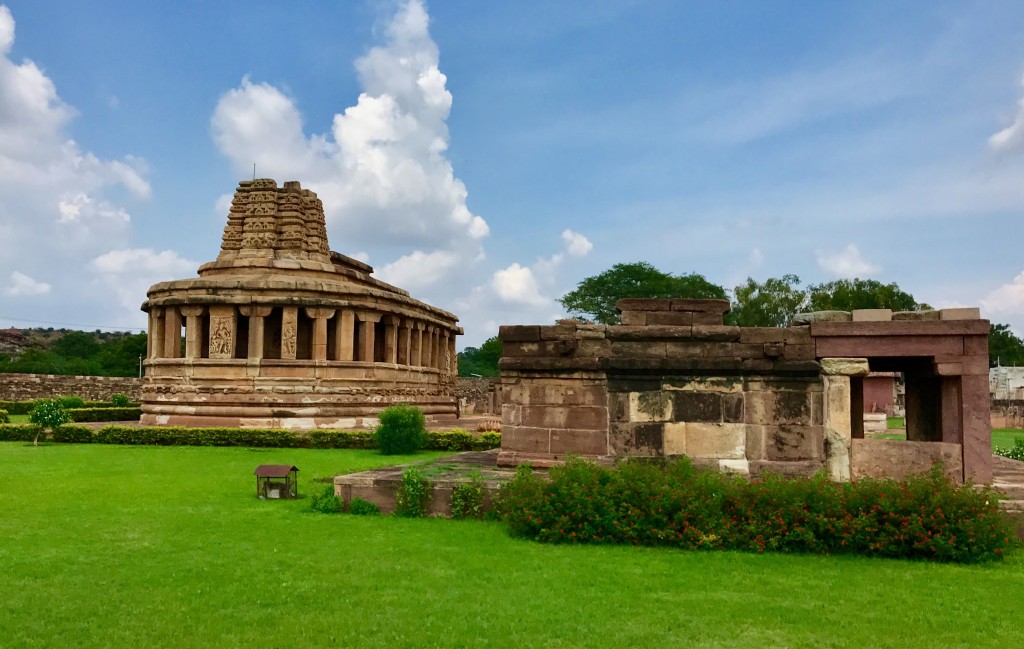 Registered as a UNESCO World Heritage Site in 1996, it is a 13th century building located in Puglia, near Andria. Built by Emperor Federico II, the building is an example of precise construction because of its shape, which is an octagon. But also, this UNESCO world heritage is charged with symbolism that has fascinated many scholars. 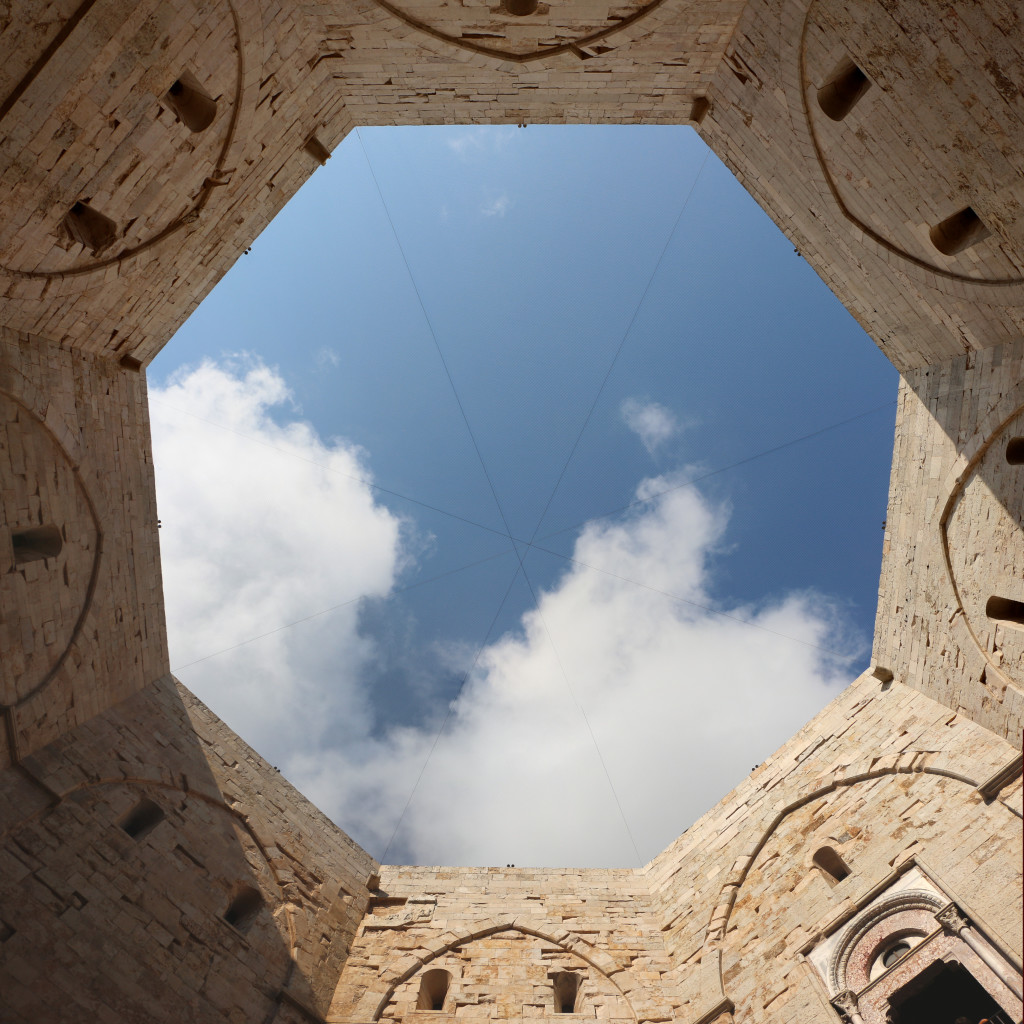 4.- Valley of the Temples

The archaeological area of Agrigento, in Sicily, has been part of the Patrimony since 1997. It is one of the most touristic destinations in Italy due to the exceptional state of conservation of the temples, which come from the Hellenic period. 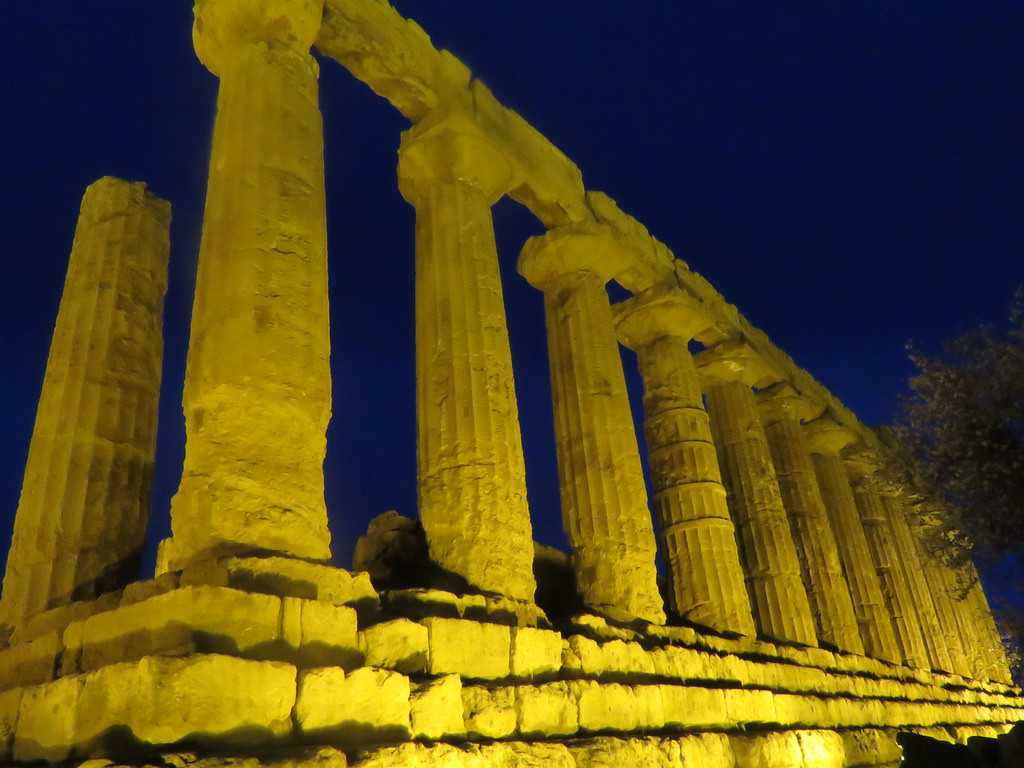 This gorgeous Royal Palace is a historic home belonging to the Bourbon house. Its entry into the UNESCO World Heritage list was back in 1997. The palace is considered the last great achievement of the Italian Baroque and is famous for both its Italian garden and its English garden. 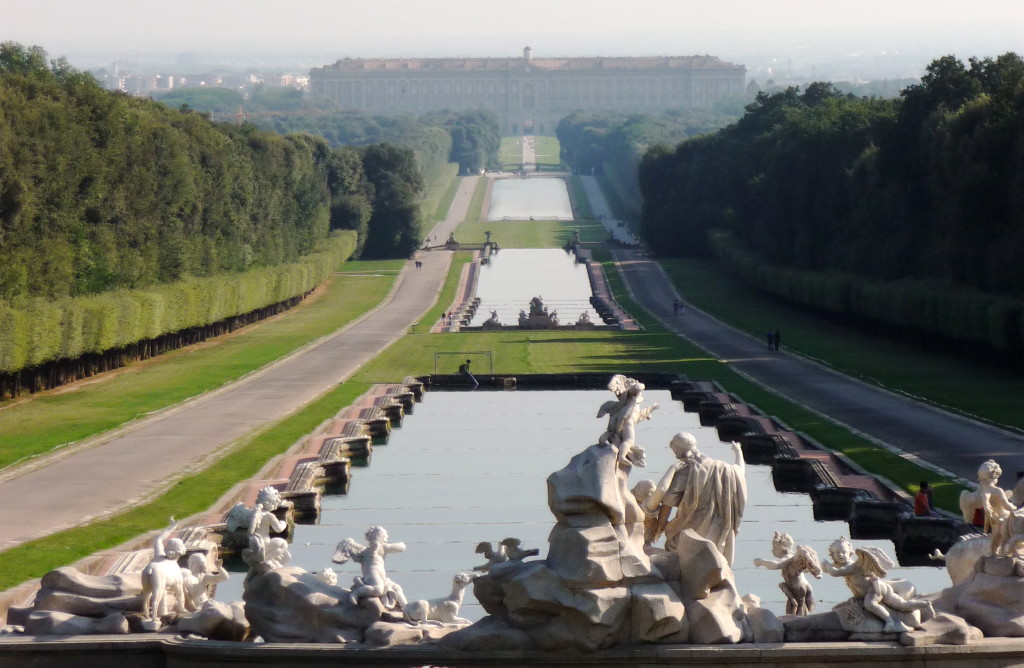