Unusual Places in Italy for a summer vacation pt.2

A couple of weeks ago we have started a list of unusual places to visit in Italy during the summer. Of course, the... 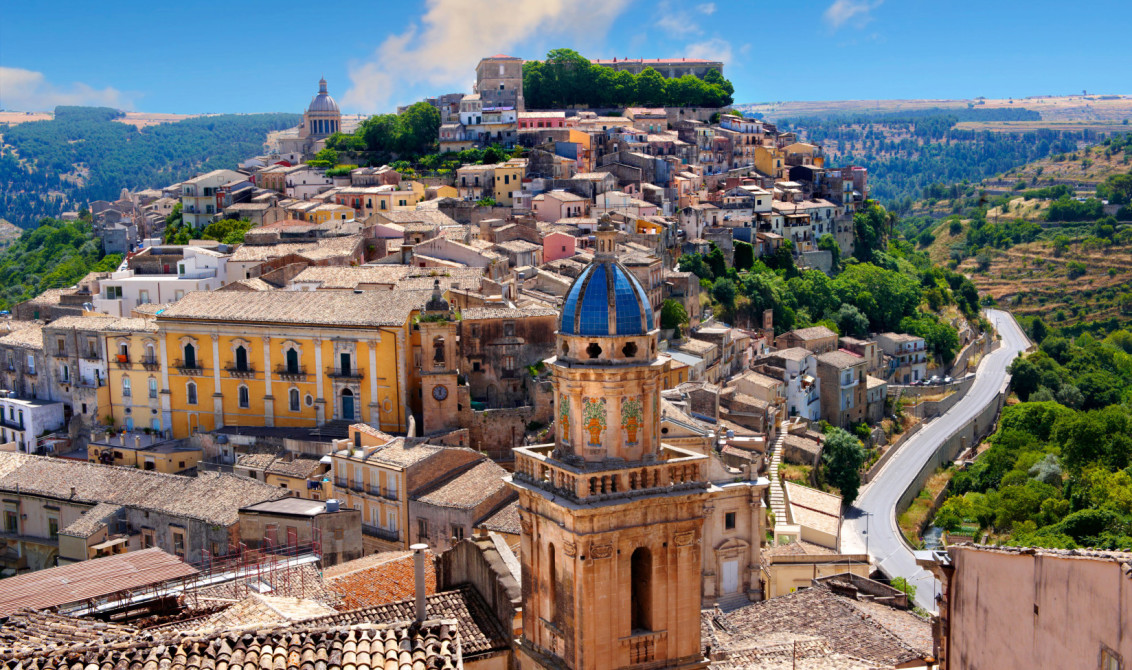 A couple of weeks ago we have started a list of unusual places to visit in Italy during the summer. Of course, the list is not finished yet, there are still a lot of secret and unknown places in Italy that can give you an amazing experience and help you to avoid the annoying mass tourism.

Here is the second part of our list of unusual places to visit in Italy. 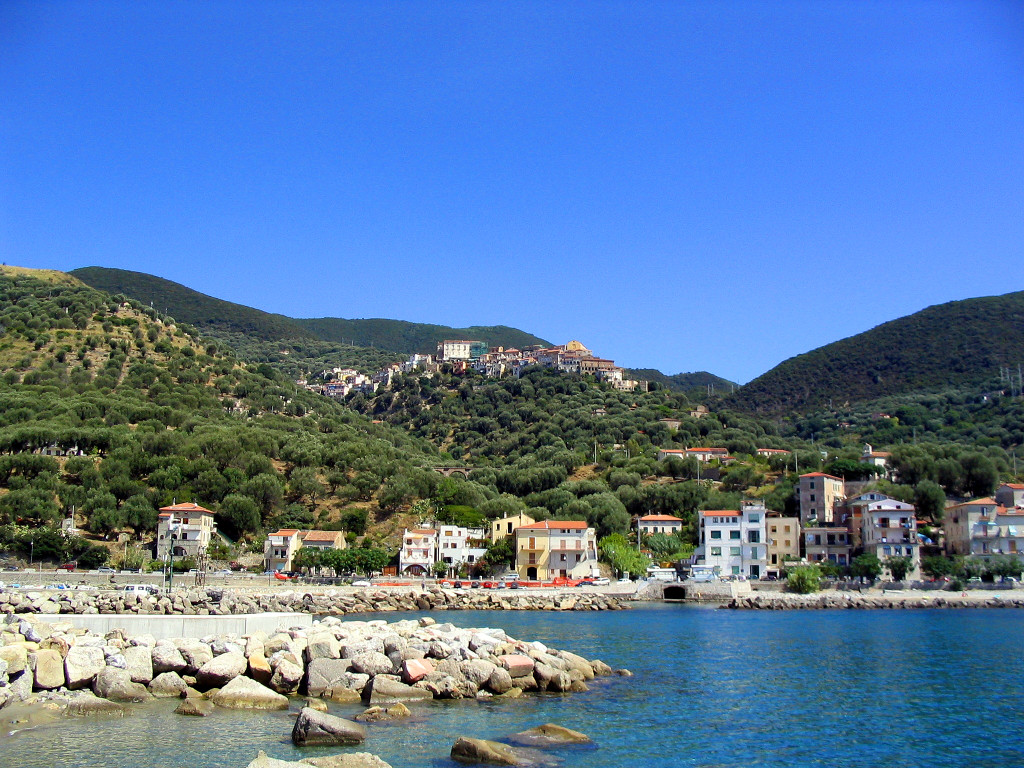 Pisciotta is a small borgo nearby Salerno. It’s the kind of southern Italian coastal town that you have a picture of in your head. The old town sits on a hill just back from its seaside frazione, Marina di Pisciotta. It’s a place of narrow lanes between pastel-painted houses, ancient stepped alleyways leading to hidden churches and the tiny bars with their inevitable external fauna of old men in hats playing cards. 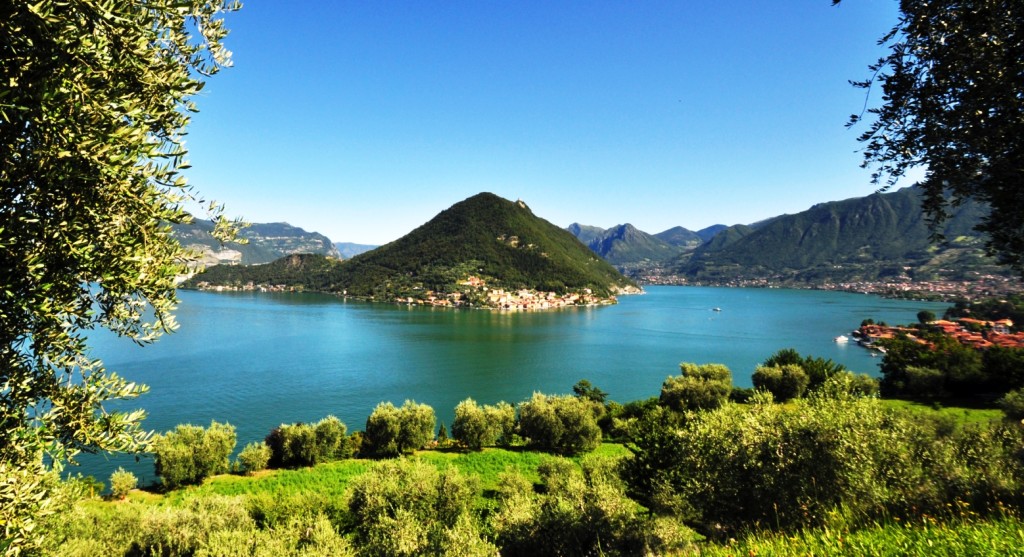 Little known outside Italy, Lake Iseo is smaller than Lake Como but considerably quieter and more charming. With fewer sun-blotched tourists, and situated just north of the cities of Brescia and Bergamo, it is the unsung gem of northern Italy. The lake became quite famous last year thanks to “The Floating Piers”, the land art installation of the American artist Christo. 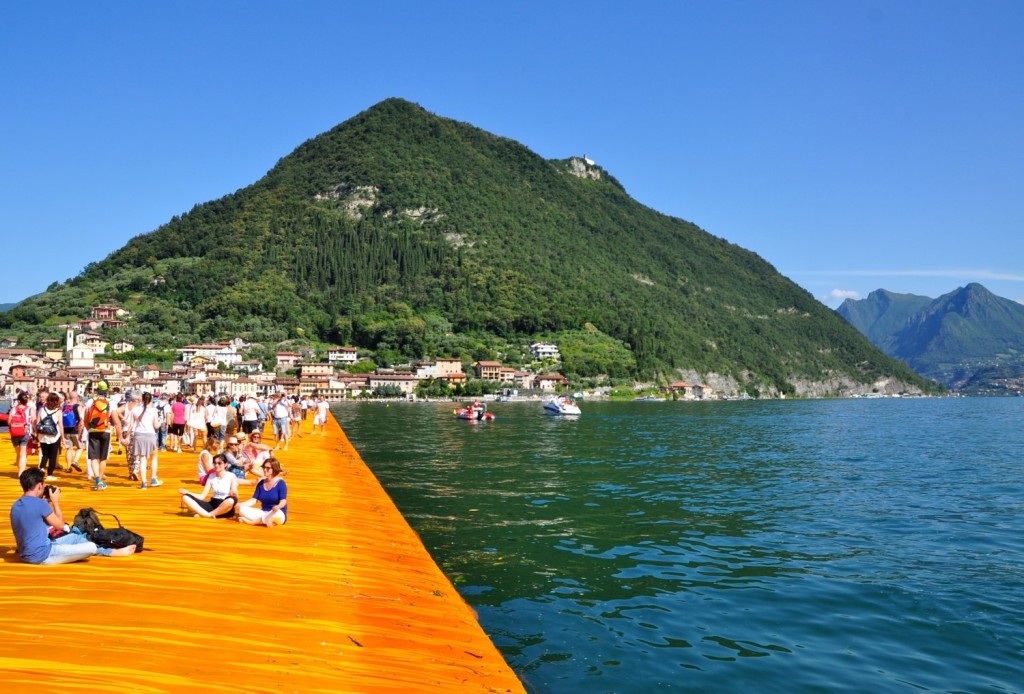 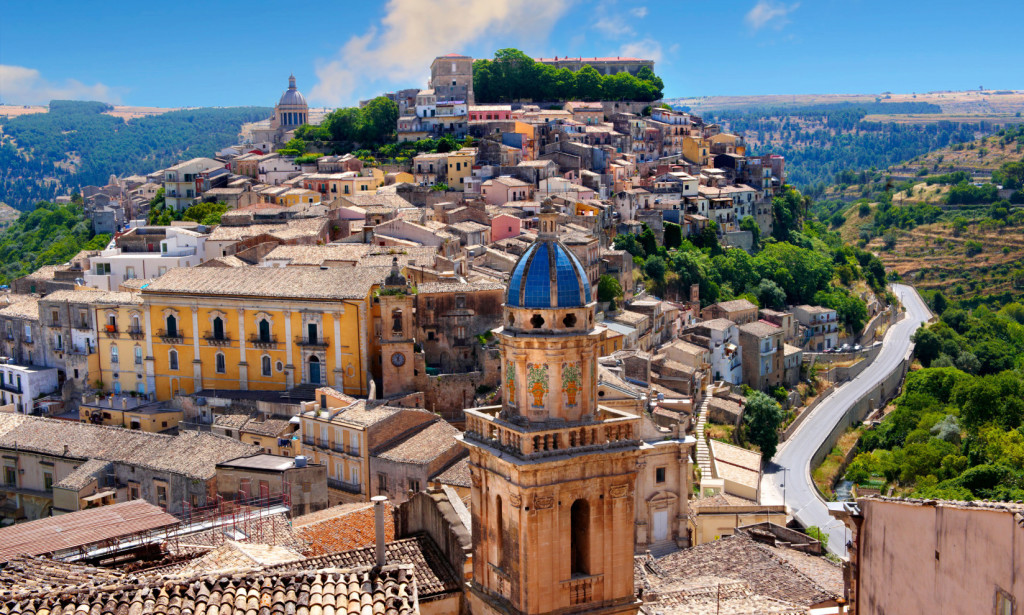 If you are looking for some unusual places in Sicily to avoid the overcrowded Taormina, you might be interested in Ragusa e Cafalù. Ragusa is one of the historic little towns – with Modica and Noto – in southeast Sicily, known for their food, baroque architecture and the surrounding landscapes. Despite much of the Sicilian coast has been spoiled, Cefalù has remained a glorious medieval town known above all for its great Norman cathedral. 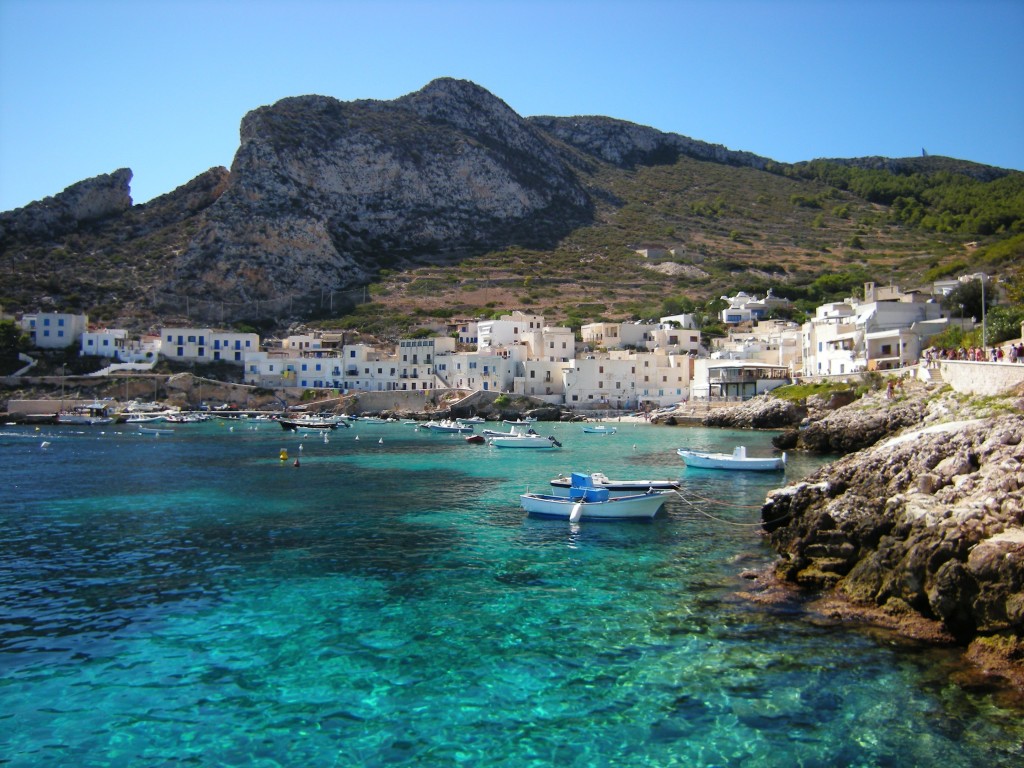 This little islands in the Mediterranean off the west coast of Sicily are preserved as one of the most precious secrets by the Sicilians. Marettimo, as almost all the Aegadian islands, is refreshingly free from traffic, is (almost) hotel-less and far cheaper than other Italian island paradises such as Capri. Marettimo remains a very special destination, a relatively unspoiled island, which is nevertheless within easy reach. 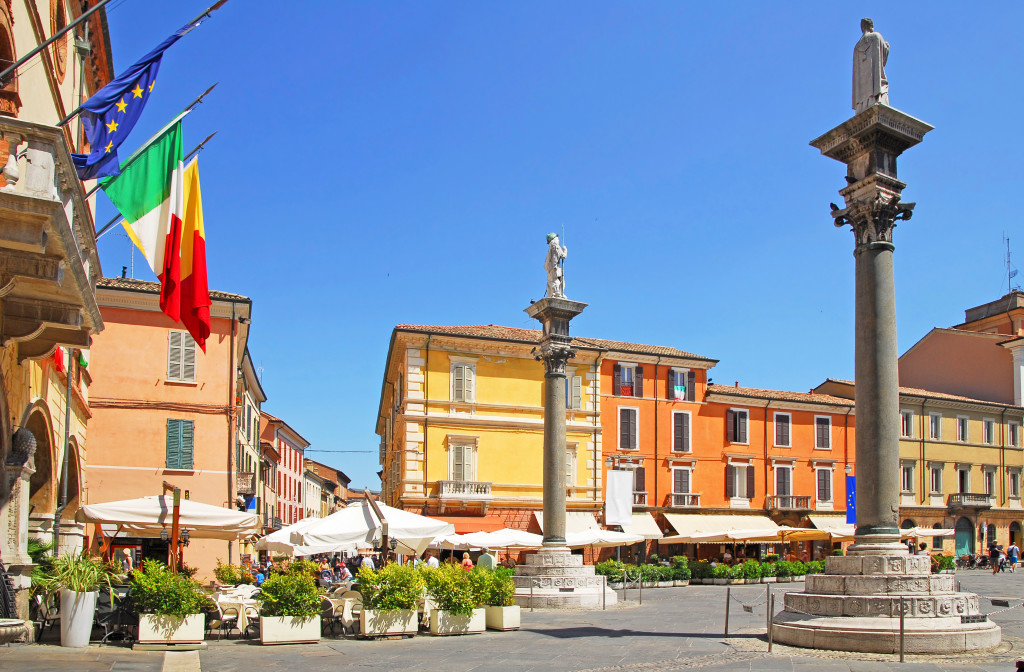 If you are looking for a cultural vacation but Florence and Venice are too crowded, Ravenna is among the unusual places that we suggest you. A small town that is off the most beaten tracks but is equally well worth visiting, not least for its extraordinary Byzantine and medieval mosaics, that are among the wonders of Italy and Unesco.  If your visit coincides with the feast of Sant’Apollinare, the city’s patron saint, you’ll see Ravenna come alive with concerts, street-food stalls, fireworks and sound-and-light shows. 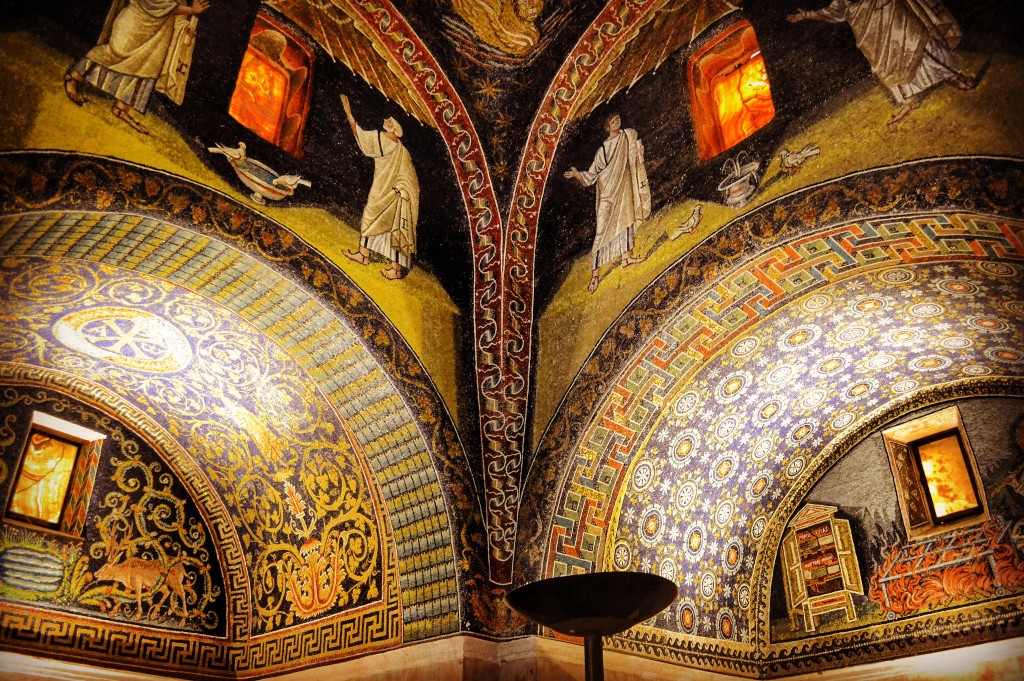