Valerio Pagliarino, a 16-year-old Italian high school student from the province of Asti (Piedmont), has won first prize in this year's European Union Contest for... 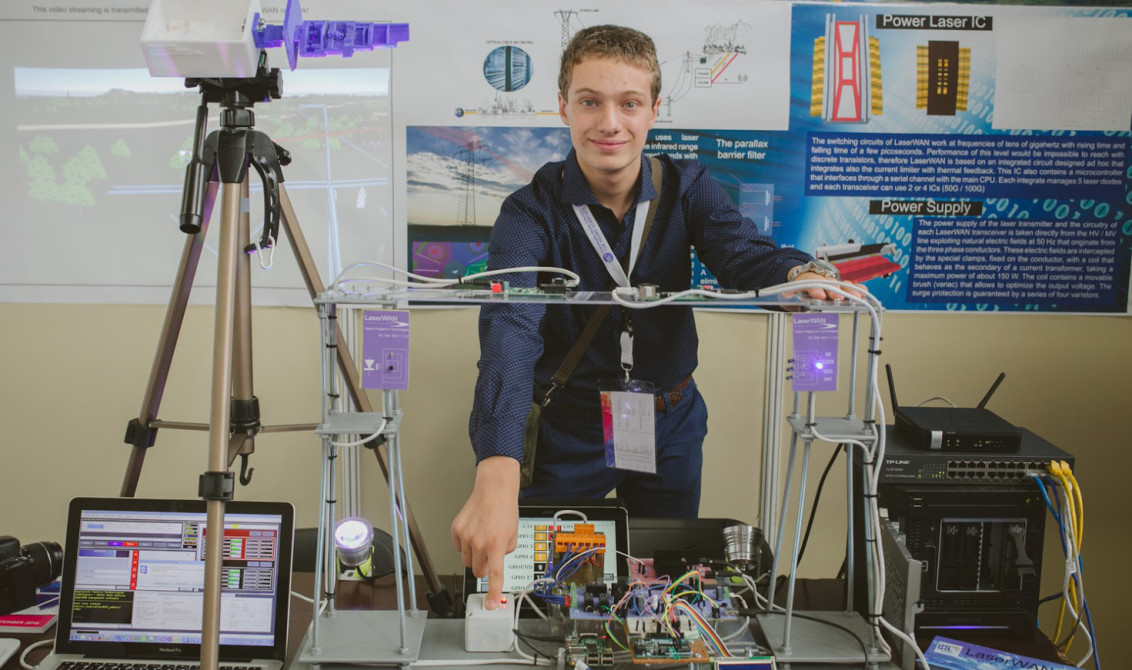 A green solution to bridge the digital divide

LaserWAN is a revolutionary technology that uses the infrared rays, emitted by specific lasers, to convey a high speed internet connection even to the most isolated places in the world, deleting the digital divide. LaserWAN is able to bring a 500 Mbit/s internet connection mounting special transceivers on the top of pylons of high tension lines which bring the electric power from the power distribution plants nearest to the small villages. In this way the internet connection is conveyed on the power lines using laser beams that can replace an optical fiber, with the same signal quality, without needing any expensive excavations. LaserWan is also a green solution because laser beams do not generate any kind of EMC pollution. 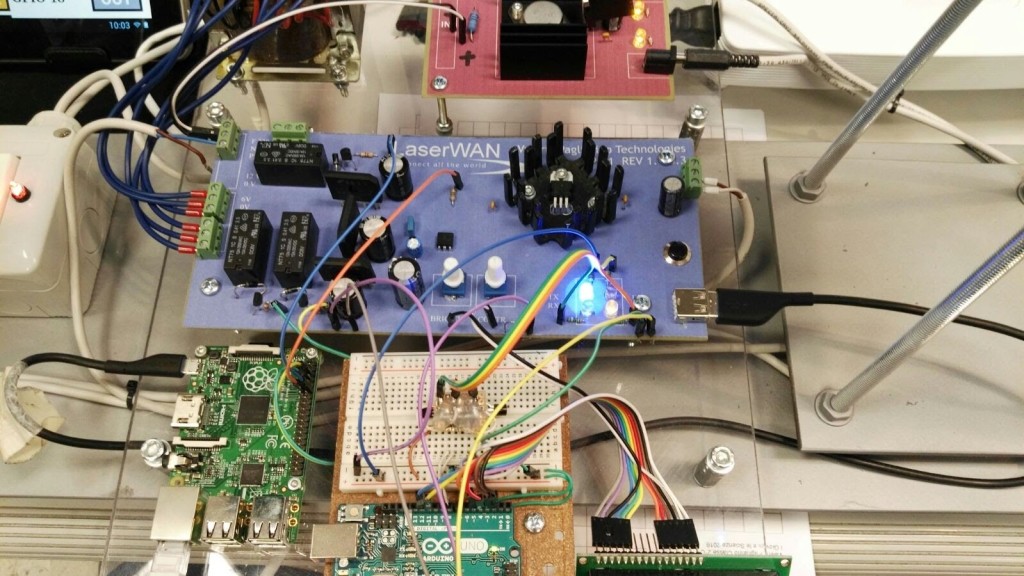 The European Commission awarded top prizes to 45 young scientists for their outstanding science projects at the European Union Contest for Young Scientists award ceremony in Brussels, along with other valuable prizes such as science trips to Europe’s leading research laboratories. Valerio Pagliarino has obtained one of the three first prizes.
This year’s winners were picked in a tough competition involving 138 young researchers; the contestants, aged between 14 and 20, presented their projects to an international independent jury. They all had previously won first prize in their home country’s national science competitions in their specific field. 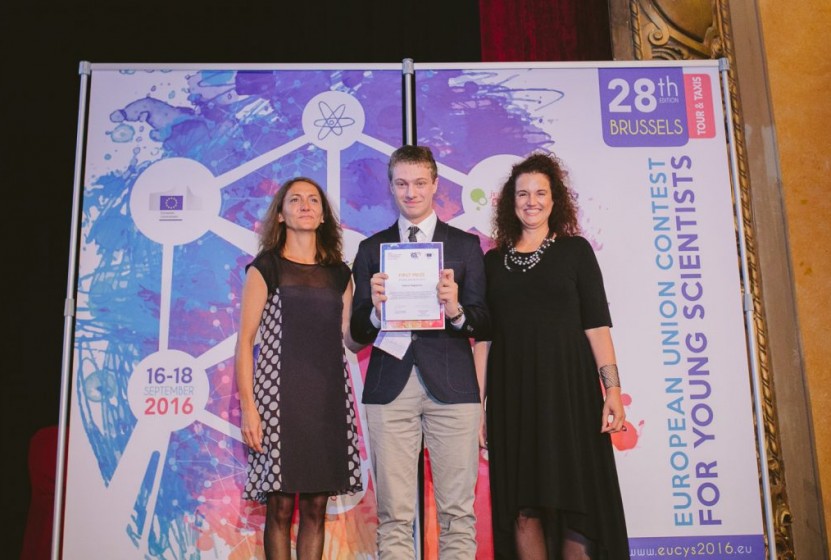 Encouraging science and research careers in the EU

The European Union Contest for Young Scientists was set up by the European Commission in 1989 to encourage co-operation and exchange between young scientists and to give them an opportunity to be guided by some of Europe’s most prominent researchers. The contest seeks to support national efforts to attract young people to study science, technology, engineering and maths (STEM), and to eventually choose careers in science and research.