Spring is one of the best season if you’re planning to visit Italy. In fact from March to June the warm weather and the blossoming... 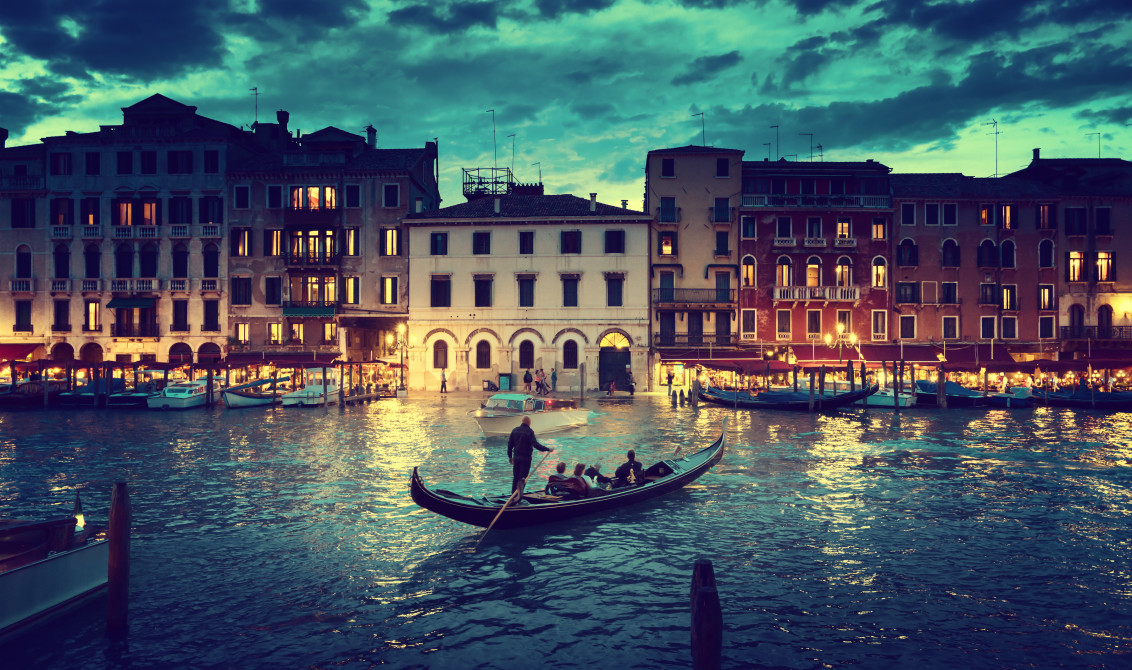 Spring is one of the best season if you’re planning to visit Italy. In fact from March to June the warm weather and the blossoming flowers welcome thousand of tourists all across the peninsula. Choose a single destination, if you decide to visit Italy, can be very difficult. We want help you with a top ten of the best pictures from our Instagram profile selected by our followers and maybe you can find some inspiration.

As many people around the world acknowledge, in Italy you can find both natural beauty, an amazing seashore, the mighty Alps and the smooth hills in Tuscany, and the most precious cultural and artistic treasures, from the most famous like Venice or Rome, to the hidden ones you maybe never heard of, like Burano or Ostuni.

We try to put a little bit of everything in our Instagram profile, significant details of the most famous monuments, the italian iconic symbols, the little villages, secret jewels unfortunately often unknowns, across the boot and some old picture from the past, as a reminder of where we come from. If you decide to visit Italy, and we really hope so, check this top ten and follow us on Instagram, use our hashtag #italiangoodnews in your photos and we will regram your best holidays pics with a little description.

From the St. Mark’s Campanile Galileo Galilei showed his last invention, the telescope, to the Doge of Venice on August 21, 1609.

The San Luca’s portico in Bologna has 666 arches and 15 chapels, it’s 3,796 km long from the city to the top of the hill where the Sanctuary is placed upon. It is the longest portico in the world.

Piazza delle Erbe (market’s square) in Verona was once the town’s forum during the romanempire. The central fountain is sourrended by palace both from the roman and medieval times, like the frescoed Mazzanti Houses or the baroque Palazzo Maffei, decorated by statues of Greek gods.

In piazza del Duomo, in the center of Parma, there are two of the most relevant example of medieval architecture in Italy. The Duomo, on the left, is a romanesque cathedral decorated by the reinassance painter Antonio da Correggio. On the right the octagonal baptistery marks a transition between the romanesque and gothic styles, and it is considered to be among the most important medieval monument in Europe.

The Castle of Sammezzano, is an italian palazzo in Tuscany, located in Regello in the Province of Florence. The original palazzo was erected in about 1605 and between 1853 and 1889 it was remodeled into one of the largest examples of moorish revival architecture. The palazzo served as a luxury hotel in post WWII era.

Noto‬’s Infiorate (Infiorata di Noto) is a manifestation which takes place every year in Noto (‪Italy‬) on the occasion of the Corpus Domini feast. On that night, almost a thousand people work to create carpets and pictures made of flowers along the narrow town’s streets. The result is a unique one mile-long path of beautiful floral creations.

Volterra, in Tuscany, is an important location in the famous Twilight series. In the books, the city is the #home to the Volturi, a coven of rich, regal, powerful ancient vampires.

The Basilica della Santissima Annunziata del Vastato is a Catholic cathedral in Genoa, northern Italy. Its decoration employed the major #baroque studios and #artists in Genoa in the 17th century. It is named Vastato because the area where it was built was outside the walls of the city, in an area where houses had been demolished for defensive reasons. The interior is large and bright, renovated after the serious damage of World War II. The famous philosopher and encyclopedist Montesquieu, in the first half of the eighteenth century, called the Basilica the most beautiful church in Genoa.