Hailed as the "Italian Zuckerberg", the young Roman startupper Matteo Achilli has quickly become a media sensation thanks to his entrepreneurial spirit that brought him... 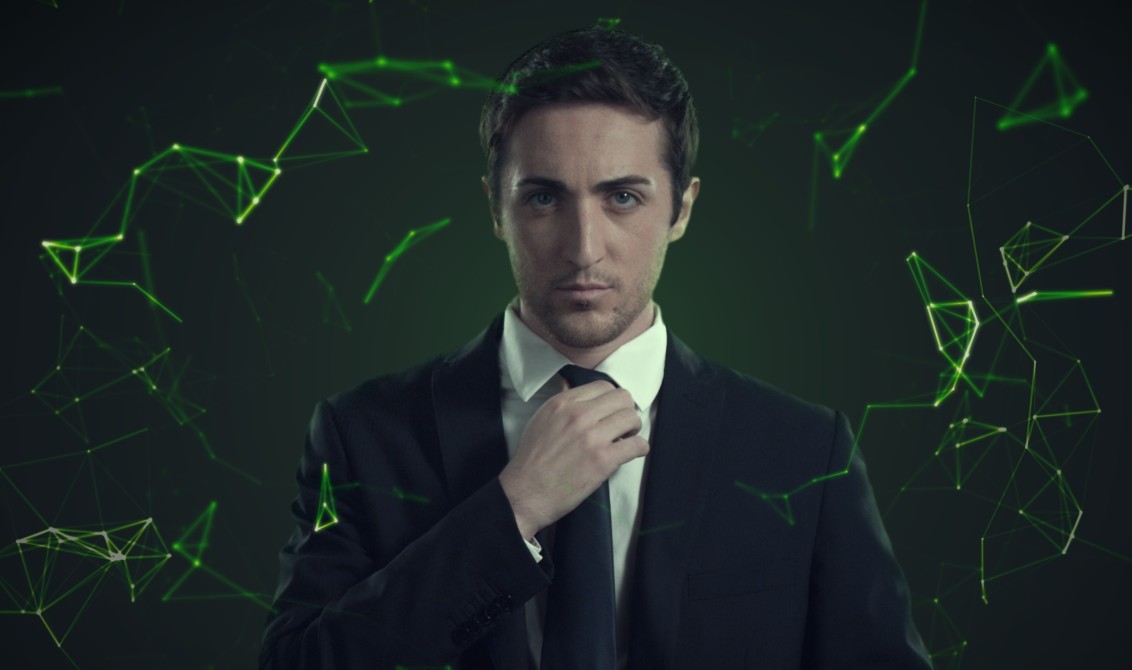 Hailed as the “Italian Zuckerberg”, the young Roman startupper Matteo Achilli has quickly become a media sensation thanks to his entrepreneurial spirit that brought him to launch, when he was only 20 years old, a professional networking website called Egomnia. The platform has attracted the interest of major Italian news outlets and some of the most prestigious websites abroad, including the Bbc, which included Achilli in its documentary “The Next Billionaires”, and Business Insider. 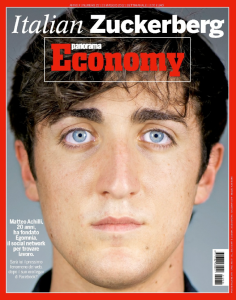 Egomnia rank’s: it’s all about meritocracy

Egomnia (that a Brazilian newspaper suggested might become a competitor for LinkedIn) arranges users’ online resumes assigning them a grade, so that meritocracy is what rules in Achilli’s world: the candidates with the most complete resume (thanks to masters, doctorates, courses, internships, spoken languages, international experiences) get the highest ranking. Potential employers, who are Egomnia’s customers, directly connect with the candidates, viewing the resumes in the ranking that is processed by the powerful and sophisticated site’s algorithm, developed by Achilli’s team of young (and Italian) coders to reward top achievers.

“I thought, why not give companies a ranking for jobseekers depending on how suitable they are for that company”, says Achilli, who is now 23.

On its launch day Egomnia had 1,000 students on its site and 20 companies. Two years later, Egomnia had 250,000 members and 700 companies using its service. Now Egomnia, with over 1,000 companies among its customers and a few already signed to its premium services, has launched internationally: the algorithm has been further enhanced and the resumes are automatically translated into seven languages (Italian, English, Spanish, Portuguese, German, French and Chinese) so that every employer can search and make the comparisons in his/her mother tongue. “Egomnia is turning into one of the most powerful and comprehensive HR tools in the world”, says Achilli.

The World Economic Forum is the first international customer and Microsoft has included Egomnia into its BizSpark Plus program for very promising startups. Last year Achilli was awarded the gold medal of the President of the Italian Repubblic for his service to Italy’s economy: in a country where over 40% of people aged 24 to 35 struggle to find jobs and the tech startup scene is just blooming, he stands as a promise.